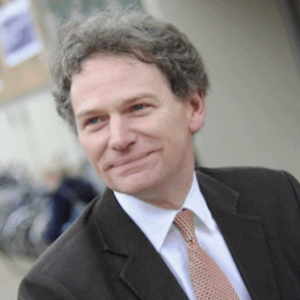 
His research explores aspects of the history of the British Empire (particularly during the Victorian era and during British rule in India).

Sean Lang is Senior Lecturer in History in the Faculty of Humanities and Social Sciences at Anglia Ruskin University. His research explores aspects of the history of the British Empire (particularly during the Victorian era and during British rule in India). He has been interviewed by the media on a range of aspects about British colonial history as well as more modern history (such as Royal weddings and the building of walls during milestone moments in history). His PhD examined the mortality of women dying while in childbirth during British colonial rule in India.

Sean started his career as a school teacher and was Head of History at Hills Road Sixth Form College in Cambridge. He has trained teachers and has worked with film, theatre and television producers as a writer and director on plays and programmes about history. He has served as the Honorary Secretary of the Historical Association and as Chairman of the Better History Forum (designed to input to the schools teaching curriculum on history).