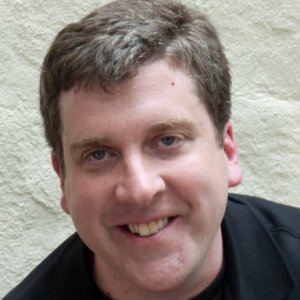 Father Sean Dempsey, S.J., is a Jesuit priest of the California Province. He received a B.A. in English Literature from the University of Notre Dame, an M.A. in American Studies from Saint Louis University, and an M.Div. from the Jesuit School of Theology in Berkeley. He completed his doctoral studies in History at the University of Pennsylvania, with a dissertation titled, "The Politics of Dignity: Social Christianity and the Making of Global Los Angeles." His research focuses on the historical intersections of religion, social thought, and urban politics in the twentieth-century. During his Jesuit formation, he previously worked at LMU from 2003-2005, teaching part-time in the American Cultures Program and serving as Direct Service Coordinator at the Center for Service and Action.

United States and the World