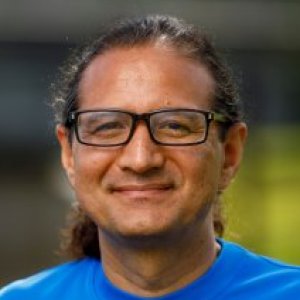 
Serge Thomas specializes in the consequences of natural and human stresses in aquatic ecosystems. 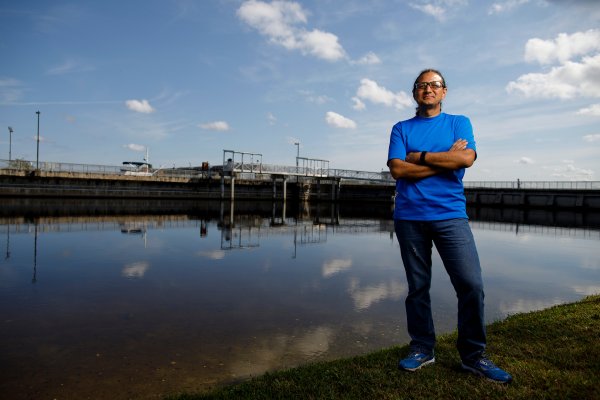 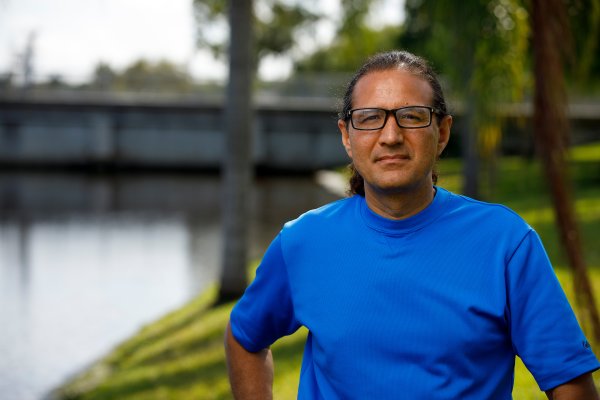 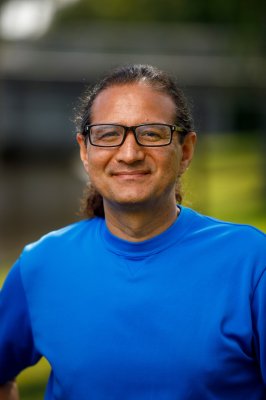 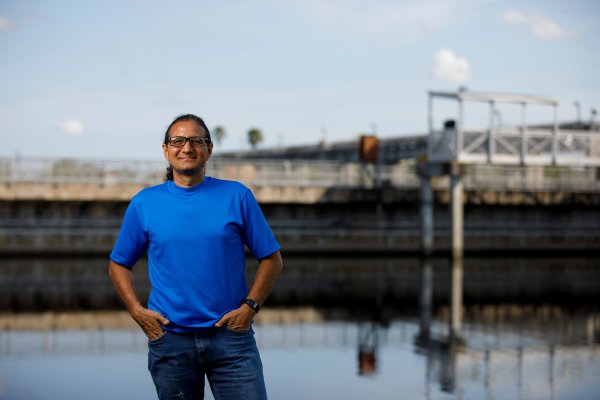 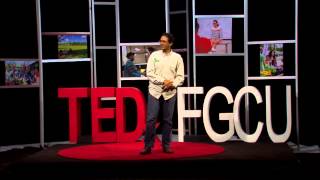 Serge Thomas is an associate professor in The Water School at Florida Gulf Coast University. He studies what factors of natural/human origins, and especially nutrients, trigger (harmful) algae blooms in various inland/nearshore shallow ecosystems. Such systems vary from fresh to saltwater, man-made and natural, still and moving water bodies, as well as wetlands. Understanding what controls algae growth allows him to rehabilitate hydrosystems, use algae and associated plants to remove water nutrients in engineered man-made shallow impoundments (such as treatment wetlands and stormwater ponds), and to better predict (harmful) algae blooms.

Serge Thomas talks about his concerns about the lack of treatment areas to clean phosphorus from the Everglades Agricultural Area (EAA) reservoir.

Hurricane Michael could turn Florida’s “red tide.” But how?

Serge Thomas is quoted discussing the impact of hurricane winds on blue-green algae in canals.

Dr. Thomas mainly studies the physiology of microscopic floating (phytoplankton) and attached algae (periphyton). This allows him to better monitor eutrophication and understand what factors trigger eutrophication in hydrosystems of various hydroperiods and of very broad morphometries and salinities. A large aspect of his research is applied and focuses on the rehabilitation of eutrophied shallow hydrosystems with a strong emphasis on the use of algae, plants and bacteria to remove nutrients and other pollutants from surface waters in ecologically engineered treatment wetlands and stormwater ponds. He also looks at sediment internal loading in water bodies and how sediment accumulates and is advected. Finally, besides the use of Unmanned Aircraft Vehicles (drones) to better track eutrophication, his research includes Environmental Education to bring awareness to the general public and schools about eutrophicated water issues and subsequent Best Management Practices that should ensue to ensure sustainable good water quality for the future.

Differences in the photoacclimation and photoprotection exhibited by two species of the ciguatera causing dinoflagellate genus, Gambierdiscus

Brevetoxin, the Dinoflagellate Neurotoxin, Localizes to Thylakoid Membranes and Interacts with the Light-Harvesting Complex II (LHCII) of Photosystem II

The brevetoxins are neurotoxins that are produced by the “Florida red tide” dinoflagellate Karenia brevis. They bind to and activate the voltage‐gated sodium channels in higher organisms, specifically the Nav1.4 and Nav1.5 channel subtypes. However, the native physiological function that the brevetoxins perform for K. brevis is unknown. By using fluorescent and photoactivatable derivatives, brevetoxin was shown to localize to the chloroplast of K. brevis where it binds to the light‐harvesting complex II (LHCII) and thioredoxin. The LHCII is essential to non‐photochemical quenching (NPQ), whereas thioredoxins are critical to the maintenance of redox homeostasis within the chloroplast and contribute to the scavenging of reactive oxygen. A culture of K. brevis producing low levels of toxin was shown to be deficient in NPQ and produced reactive oxygen species at twice the rate of the toxic culture, implicating a role in NPQ for the brevetoxins.

The different primary producers in a small African tropical reservoir during a drought: temporal changes and interactions

1. The biomass of the different primary producers, and their relative contributions to the total, were measured quarterly from July 1997 to September 1998 in a tropical reservoir (Brobo, Côte‐d'Ivoire). The study period was marked by an exceptional decrease in the water level as a result of a long drought with only one significant rainfall in June 1998. 2. In July 1997, at the beginning of the usual rainy season, the level of the lake was normal and the ecosystem was in a moderately clear water state dominated by littoral macrophytes, mostly Potamogeton octandrus (more than 55% of the 6.4 tons of carbon of the total primary biomass). The microphytobenthos (19%) and the phytoplankton (25%) were secondary contributors, whereas the periphyton on macrophytes (0.5%) and the epixylon (periphyton on dead flooded trees, 0.3%) were negligible. 3. As a result of the steady decline in water level due to a lack of rain, the macrophytes were progressively stranded on the shores and had disappeared by March 1998. From this time, microalgae (microphytobenthos and phytoplankton) became dominant. Their combined biomass increased slowly from 2.8 tons of carbon in July 1997 to 3.7 tons in September 1998. The microphytobenthic biomass contributed 78% to the total in March, 55% in June and 60% in September, while other contributions were mainly due to the phytoplankton. The epixylon remained negligible throughout the study (≤0.5% of the whole primary biomass). 4. The distribution and temporal changes in the biomass during each survey were mainly linked to hydrology and to interactions between primary producers. 5. The effect of water level changes on free (planktonic) and fixed primary producers (periphytic microalgae and rooted macrophytes) is discussed.