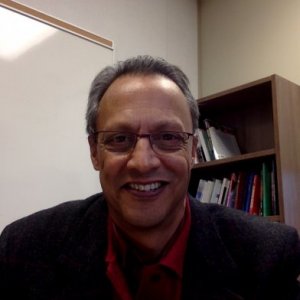 Professor, Faculty of Social Science and Humanities | University of Ontario Institute of Technology

Seeing the world through the eyes of society’s most vulnerable populations is how Shahid Alvi, PhD, Professor in the Faculty of Social Science and Humanities (FSSH) at the University of Ontario Institute of Technology (UOIT,) inspires his students to take their place as thoughtful and committed citizens. He has always set his sights on making a difference in the lives of those in need and his research is driven to that end.

Dr. Alvi joined UOIT in 2004 as Associate Professor; has served as Professor since 2006, and previously held the appointment of Associate Dean, all in the FSSH. Part of a UOIT collaborative research team investigating homelessness in Durham Region, Dr. Alvi and his partners’ recommendations were adopted by the Region, helping to shape public policy. Additionally, the results of a safety study Dr. Alvi completed for the Town of Ajax have guided many key policy changes locally.

During his tenure at UOIT, Dr. Alvi has taught the undergraduate and graduate courses Poverty and Public Policy, Criminology, and Graduate Criminological Theory. He has received a research award from the Social Sciences and Humanities Resource Council of Canada.

President, Board of Directors, The Denise House (personal)

The Future of Critical Criminology

Why did “Cyberbullying” Supersede Hate Crime? Mass Distraction and the Tyler Clementi Case

Annual Meeting of the American Society of Criminology  Washington, D.C.