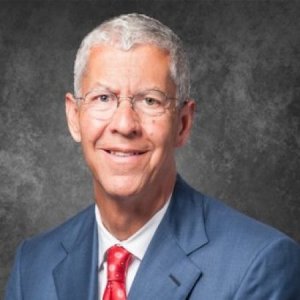 Professor of Practice | UC Hastings College of the Law

Shanin Specter is a preeminent American trial lawyer. He is a founding partner of Kline & Specter, one of the leading catastrophic injury firms in the United States.

Specter has obtained more than 200 verdicts and settlements in excess of $1 million, including jury verdicts of $153 million against a major automaker and $109 million against a Pennsylvania power company. In all, he has achieved 16 eight- or nine-figure verdicts, among them news-making cases involving medical malpractice, defective products, medical devices, premises liability, auto accidents and general negligence. He is a member of the Inner Circle of Advocates, whose membership is limited to the top 100 plaintiffs' attorneys in the United States.

Beyond winning substantial monetary compensation for his clients, many of Specter's cases have prompted changes that provide a societal benefit, including improvements to vehicle safety, nursing and hospital procedures, the safe operation of police cars, training for the use of CPR at public institutions, and inspections, installation and maintenance of utility power lines. One case spurred the Pennsylvania Public Utility Commission to create a new Electric Safety Division to investigate reported electrical injuries. Most recently, Specter’s lawsuit on behalf of the victims of a fire escape collapse helped move the City of Philadelphia in 2016 to enact an ordinance requiring all fire escapes to be regularly inspected.

Specter earned his undergraduate degree with honors from Haverford College, his law degree from the University of Pennsylvania and an LL.M. with First Honors from Cambridge University.

Since 2000, Specter has served as an Adjunct Professor of Law at the University of Pennsylvania Law School. Since 2015, Specter has also taught at UC Hastings College of Law, UC Berkeley School of Law and Stanford Law School. 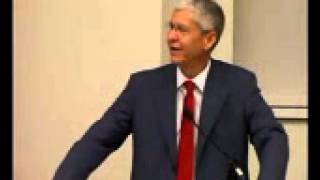 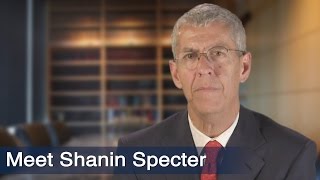 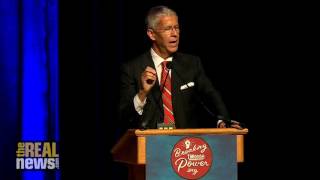 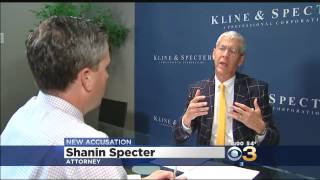 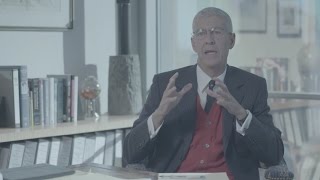 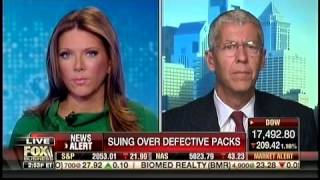 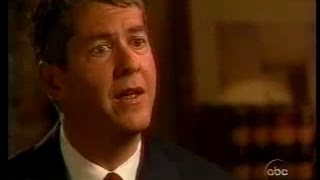 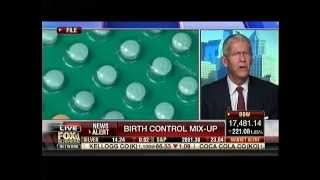 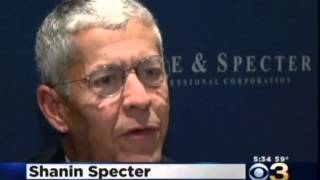 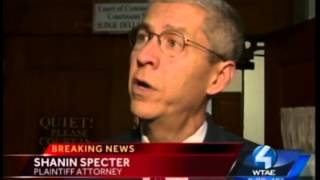 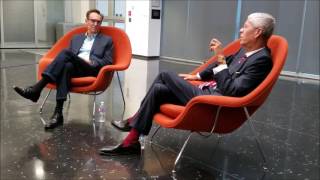 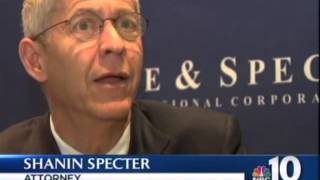 Attorney Shanin Specter of Kline & Specter, who represented the plaintiffs, said that not long after the ruling came out, attorneys began discussing the case on Twitter and contacting him with their thoughts about the ruling's possible implications. "My iPhone has exploded with emails from practitioners across the state saying that the opinion is a sea change in the law and procedurally disastrous and unworkable," Specter said...

“It’s much more impressive in that regard that there is precedent from the Supreme Court,” said Shanin Specter, an attorney for the plaintiffs. “Because what the Commonwealth Court decides is not binding on the Pennsylvania Supreme Court, but what the Pennsylvania Supreme Court decides is considered to be controlling precedent for them in future cases. That doesn’t mean that they can’t deviate from what they decided before but they rarely do so.” Specter said he is confident that he and his clients are right, but that ultimately that decision is to be made by the judges...

Kline & Specter attorneys Charles "Chip" Becker and Shanin Specter, who represented the plaintiffs, said the opinion misapprehended the case and could cause confusion regarding future punitive damages claims. "The decision concerning punitive damages badly misapprehends key facts and developments in the case and misapplies relevant Pennsylvania law," Becker and Specter said in an emailed statement. "If permitted to stand, it will strip substantive rights and create a procedural morass for the litigation of a punitive damage claim."...

How Not to Manage a Common Benefit Fund: Allocating Attorneys' Fees in Vioxx Litigation