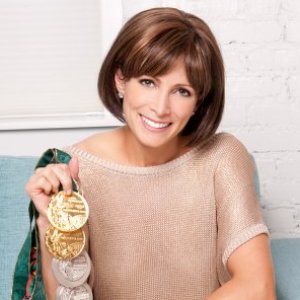 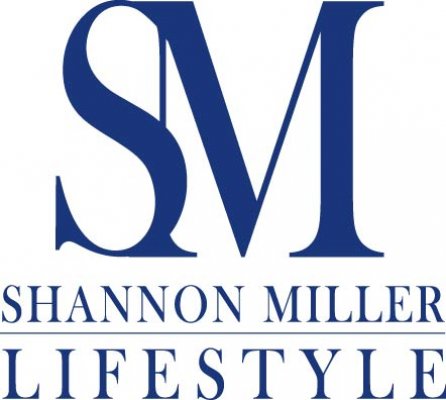 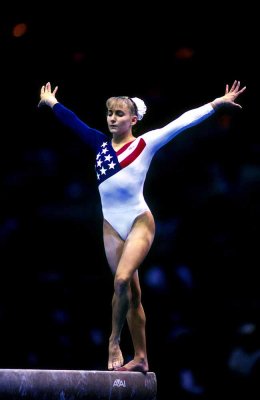 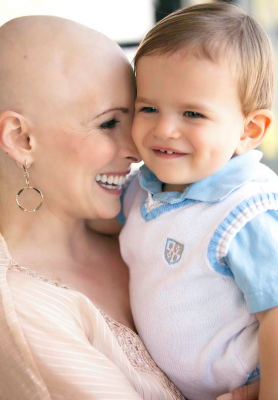 Shannon Miller is the only American to rank among the Top 10 All-Time Gymnasts and is the only female athlete to be inducted into the US Olympic Hall of Fame twice (Individual 2006 and Team 2008). Among her career highlights, Miller has won an astounding 59 International and 49 National competition medals, over half of which are Gold. She is the only US gymnast to win two World All-Around Titles. Her tally of five medals (two Silver, three Bronze) at the 1992 Olympics in Barcelona, Spain was the most medals won by a US athlete. At the 1996 Games in Atlanta, GA, she led the “Magnificent Seven” to the US Women’s first ever Team Gold, and for the first time for any American gymnast, she captured Gold on the balance beam.

Shannon and her husband welcomed their first child, John “Rocco” in 2009. Then, in January of 2011, Shannon was diagnosed with a malignant germ cell tumor, a form of ovarian cancer. She had the baseball sized tumor removed successfully and followed up with 9 weeks of chemotherapy for this rare germ cell malignancy. Shannon is currently cancer free and continues to be a strong advocate for early detection and making health a priority!