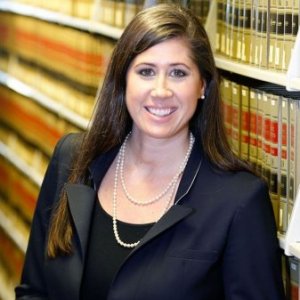 
Shea Rhodes' expertise involves supporting survivors of human trafficking by fighting for prosecution of the purchaser of sex. 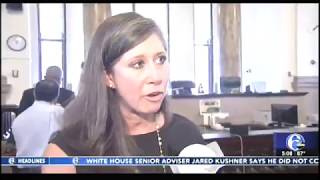 Shea M. Rhodes, Esq., Director and Co-Founder of the CSE Institute, has been working with survivors of sexual violence,commercial sexual exploitation, prostitution and human trafficking for over twenty years. Ms. Rhodes is a member of several anti-trafficking initiatives, locally and internationally. She served as an Assistant District Attorney for the City of Philadelphia from 2003-2012, during which she co-created a nationally recognized prostitution criminal diversion program, the Project Dawn Court.

The Valley Against Sex Trafficking

The Florida spa raids were aimed at men, but women paid a far steeper price

“We were really hopeful that this would send a message to society at large,” said Shea Rhodes, a former prosecutor in Philadelphia who now leads the Villanova Law Institute to Address Commercial Sexual Exploitation, noting that “sex buyers have consistently gotten away with committing a crime.”

Judge to rule on bail for Epstein

As a society, we must face the reality that buying sex is far from a “victimless crime,” and that validating arguments to the contrary has dangerous ramifications. Op-ed co-written by Shea M. Rhodes, director and co-founder of the Villanova Law Institute to Address Commercial Sexual Exploitation.

Philadelphia's top prosecutor will no longer seek jail time before conviction for those charged with what he says are low-level offenses, including prostitution. But advocates for victims who are sex-trafficked say those offenses should be looked at, carefully … “It is a violent and vicious industry,” said Shea Rhodes, Director of Villanova’s Law Institute to Address Commercial Sexual Exploitation.

Legislation in the U.S. Senate to crack down on websites accused of promoting sex trafficking won praise on Monday from experts and activists who said the measure was poised to move forward … Their deal will allow lawsuits against Backpage.com and others to proceed, said Shea Rhodes, director of Pennsylvania’s Villanova Law Institute to Address Commercial Sexual Exploitation.