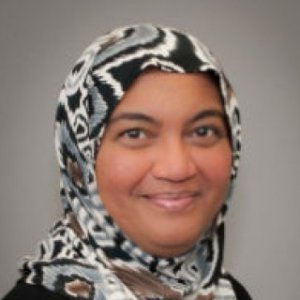 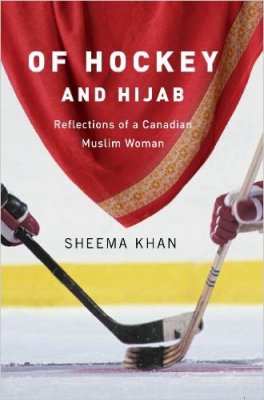 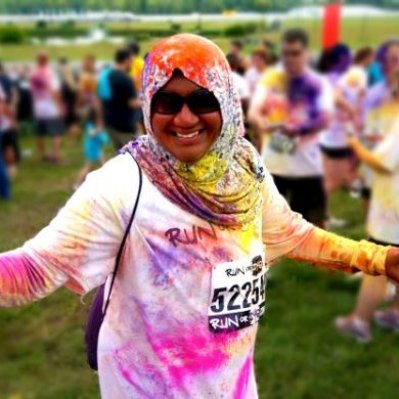 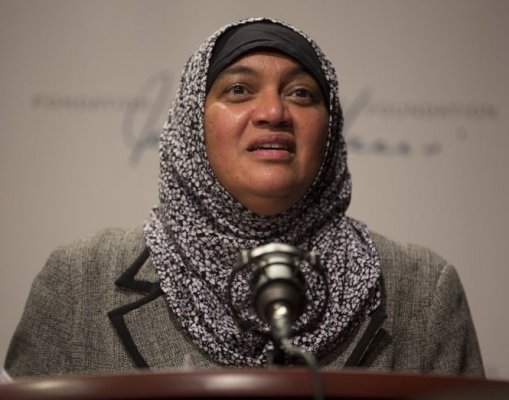 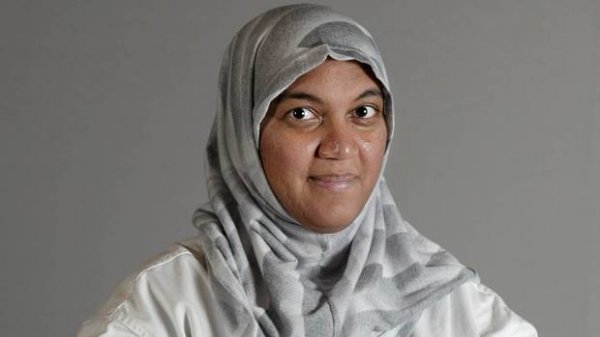 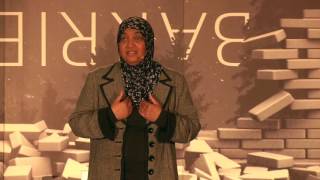 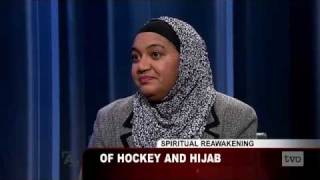 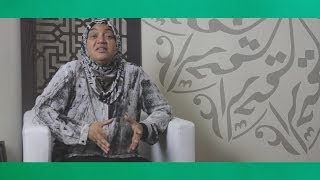 Sheema Khan has been a registered patent agent with the Canadian Intellectual Property Office since 2004, and with the United States Patent and Trademark Office since 2005. She has worked as a research scientist in the pharmaceutical industry and holds a number of patents in drug delivery.

Since 2002, Sheema has been a monthly columnist for the Globe and Mail, writing on issues pertaining to Muslims and Islam.

In 2012, Sheema was awarded the Queen Elizabeth II Diamond Jubilee Medal for service to Canada.

Sheema is a mother of three, and is fluent in English, French and Urdu.

Created in 2012 to mark the 60th anniversary of Her Majesty Queen Elizabeth II’s accession to the Throne as Queen of Canada, the Queen Elizabeth II Diamond Jubilee Medal was a tangible way for Canada to honour Her Majesty for her service to this country. At the same time, this commemorative medal served to honour significant contributions and achievements by Canadians. During the year of celebrations, 60 000 deserving Canadians were recognized.

The Jeanne Sauvé Annual Address celebrates the vision and values of the late Right Honourable Jeanne Sauvé, whose career, one representing many firsts –the first woman MP elected from Quebec to become a federal cabinet minister, the first woman to serve as Speaker of the House and as Governor General of Canada – is an enduring inspiration to today’s young leaders.

COMPOSITION AND METHOD FOR PRODUCING MICROPARTICLE OF WATER-INSOLUBLE SUBSTANCE

The invention uses combinations of natural or synthetic phospholipids, a charged surface modifier (for example, a high purity charged phospholipid), and a block copolymer coated or bonded onto the surfaces of the water-insoluble compound particles.

Sub-micron and micron-size stable particles of water-insoluble or poorly soluble drugs or other industrially useful insoluble compounds suspended in an aqueous medium containing at least one surface modifier are prepared by selecting the surface modifier or modifiers such that the hydrophile-lipophile balance (HLB) of the composition, defined as formula (I)

The personal politics of wearing a burkini The Globe and Mail

Donning a burkini can be a sign of modesty, or it may be that the woman wearing it is sensitive to sun, or is a cancer survivor...

Muslim youth are lacking spaces to connect with their communities, politically and otherwise. This must change...

When an official story is a monstrous lie: The textbook history of Canada’s indigenous people The Globe and Mail

I am ashamed to admit that for decades, I had no knowledge of the terrible injustices inflicted upon Canada’s aboriginal peoples...

After the Ramadan attacks, moderates must stand against hate The Globe and Mail

This past Ramadan, the Islamic State proved to be an equal-opportunity killing machine. Nor did it discriminate where it murdered members of the human family: a nightclub, an airport, a packed shopping mall, a café. Even the mosque of Prophet Mohammed...

For Muslim women in Canada, a sense of vulnerability The Globe and Mail

The recent Environics Institute survey of Muslims in Canada reveals a community that belies facile stereotypes – no more so than when you analyze the results along gender lines...

Plane talk: A handy glossary for the non-Arabic speaking flier The Globe and Mail

Earlier this month, Khairuldeen Makhzoomi, a California university student, was removed from a Southwest Airlines flight when a passenger became suspicious about his Arabic cellphone conversation. He had been speaking to his uncle in Baghdad about a recent United Nations dinner he attended. As the passenger glared at him, the 26-year-old told his uncle he would call later, adding, “Inshallah.” This expression sealed his fate...

From 2000 to 2005, I served as the chair of CAIR-CAN, a grassroots advocacy organization that fought discrimination against Muslims. Whether it was a Muslim woman denied employment because of her hijab, or the rendition of Maher Arar, we fought for basic human rights based on the Canadian Charter of Rights and Freedoms. This journey opened my eyes to my own double standards: I fought for Muslims to be treated with basic human dignity by the wider society, yet looked the other way when such treatment was denied to women within my own community...

In the fight against terrorism, Muslims must own their message The Globe and Mail

In the wake of the horrific slaughter in Paris, what steps do we take? Some believe the best antidote is punitive strikes meant to deter, if not destroy, those who would contemplate further murder of non-combatants. Others, such as Canadian author Nancy Huston, point to the macabre scales of death: The killing of innocents abroad by Western countries begets the killing of innocents at home. Either way, we are caught in a vicious cycle of “an eye for an eye.” A policy, which Gandhi observed, that makes the whole world go blind...

Fifty years in Canada, and now I feel like a second-class citizen The Globe and Mail

“Too broken to write,” I told my editor, after the onslaught of Conservative announcements. The niqab was condemned. Citizenship was revoked for convicted terrorists with dual citizenship. Canadians were reminded of “barbaric cultural practices,” and the federal government’s preference for mainly non-Muslim Syrian refugees was reiterated. Make no mistake: This divisive strategy is meant to prey upon fear and prejudice...

Dr. Sheema Khan is a former academic in the field of chemical physics; Lorna Dueck is host of Context TV, seen Sundays on Global and Vision TV...