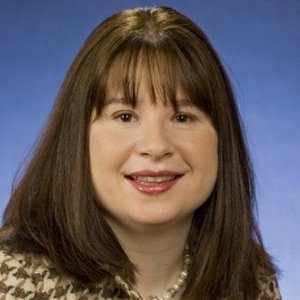 
Dr. Sheila Ross is an expert in the areas of universal design and engineering education. 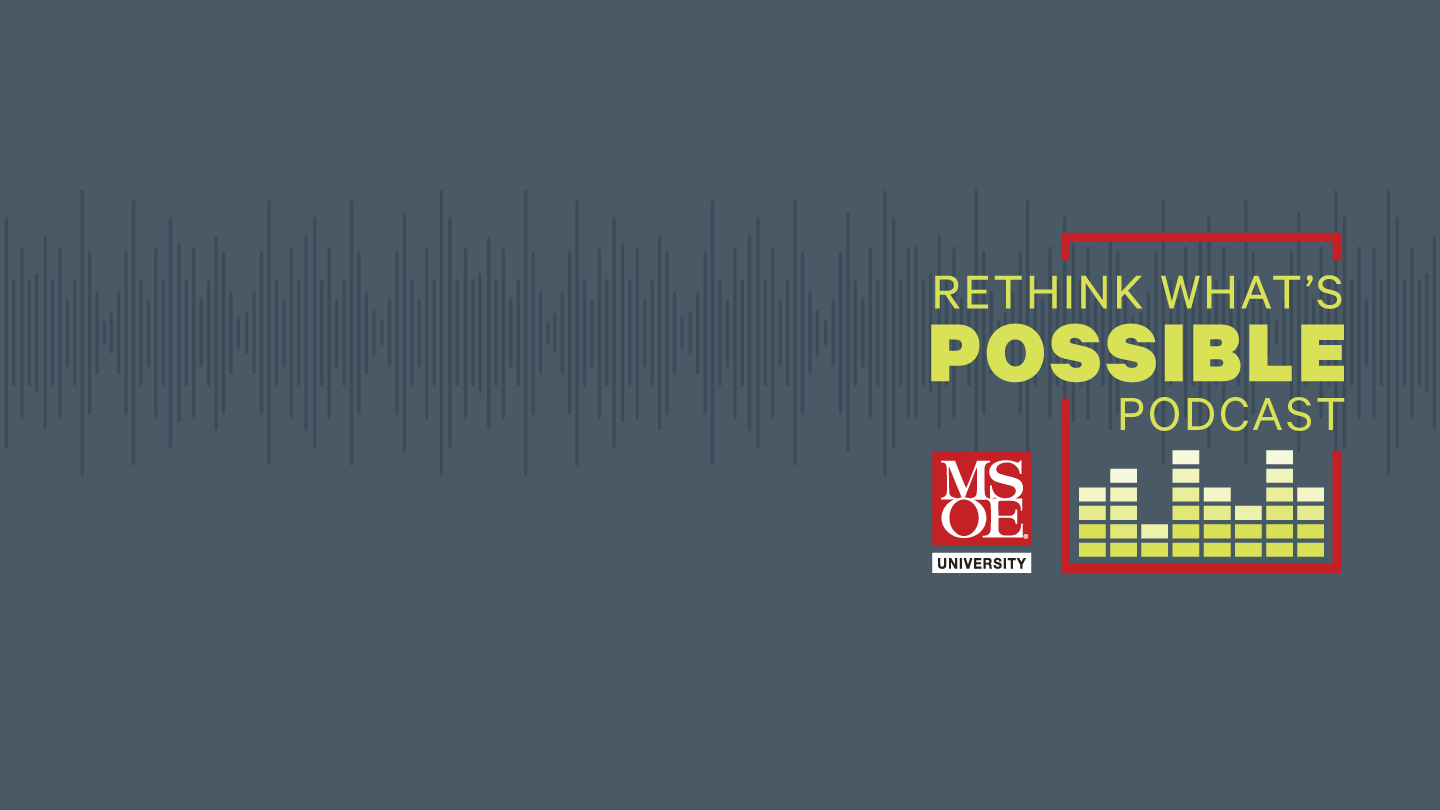 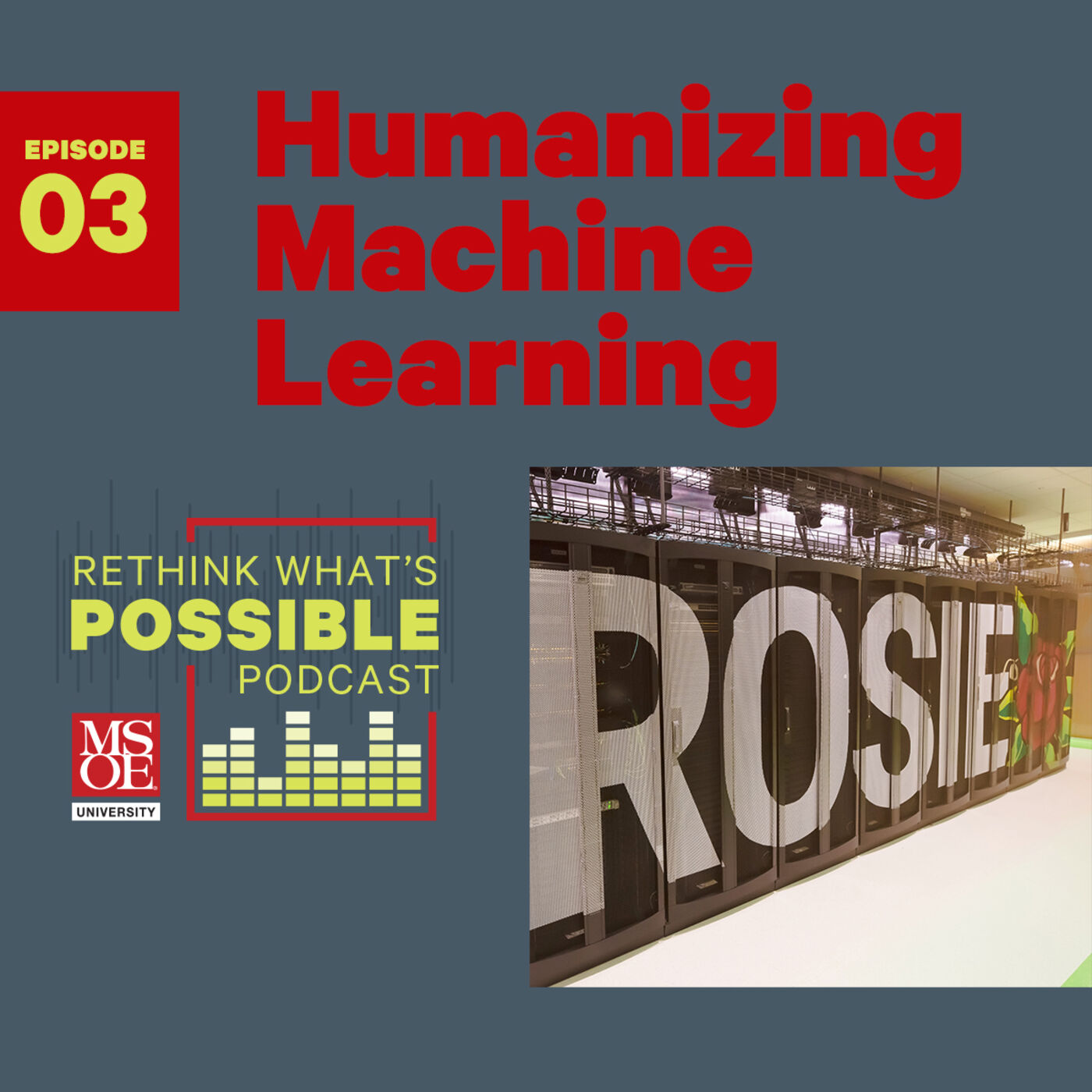 Dr. Sheila Ross is chair of the Electrical Engineering and Computer Science Department at MSOE. Her current area of research involves the integration of best practices for inclusion and success into the electrical engineering curriculum. Dr. Ross developed a workshop series on Universal Design for Learning (UDL), which supports learners with a wide variety of challenges, including those due to neurological differences such as ASD and ADHD, as well as a wide variety of other challenges faced by students such as stereotype threat, differences in pre-college experiences, and diverse learning and communication styles. She serves on university committees creating policy and recommendations, advises her SWE Collegiate chapter, shares research on diversity with other engineering faculty, and participates in outreach to K-12 schools. She received the “Making a Difference for Women at MSOE” award in recognition of her institutional contributions. She has been active in the Women in Engineering ProActive Network (WEPAN), serving as President, Director, and Conference Chair for the WEPAN Change Leader Forum.

Do it early and do it often: engineering math for first term EE students

2019 This Innovative Practice Work-In-Progress paper describes the application of the Universal Design for Learning framework in ECE courses to support students with a diverse range of strengths and weaknesses, including those who may have “invisible'' disabilities such as attention-deficit hyperactivity disorder (ADHD) or autism spectrum disorder (ASD). Universal design guidelines identify qualities of instruction that take into account the diversity, including physical and neurological diversity, of the student body. This paper provides a summary of the Universal Design for Learning (UDL) guidelines, and examples of their application in ECE courses. The author aims to begin a conversation about the application of UDL principles to ECE courses, and potentially collaborate with other instructors to implement and evaluate UDL in the ECE curriculum.

Do it early and do it often: engineering math for first term EE students

2017 The Women in Engineering ProActive Network (WEPAN) held the 2017 Change Leader Forum in Westminster, Colorado from June 12 – 14, 2017. The Forum provided attendees an unparalleled opportunity to engage with diversity and inclusion advocates, and learn research based best-practices related to gender equity and inclusion in engineering. Nearly 200 attendees representing a variety of institutions and roles participated in the Forum, including university leaders, corporate partners, engineering faculty, K-12 teachers, and academic diversity officers. Organized around the Framework for Promoting Gender Equity in Organizations, the annual WEPAN Change Leader Forum offered many ways for participants to interact with experts and like-minded individuals from the academic, corporate, government and non-profit sectors. Creating the Mindset for Action, the 2017 Forum theme, inspired attendees to take action and make real progress in advancing cultural change and responsibility within their own organizations and institutions.

On positivity of polynomials: the dilation integral method

2009 The focal point of this paper is the well known problem of polynomial positivity over a given domain. More specifically, we consider a multivariate polynomial f ( x ) with parameter vector x restricted to a hypercube X sub R n . The objective is to determine if f ( x ) > 0 for all x in X . Motivated by NP-Hardness considerations, we introduce the so-called dilation integral method. Using this method, a “ -softening” of this problem is described. That is, rather than insisting that f ( x ) be positive for all x in X , we consider the notions of practical positivity and practical non-positivity. As explained in the paper, these notions involve the calculation of a quantity  which serves as an upper bound on the percentage volume of violation in parameter space where f ( x ) < 0 . Whereas checking the polynomial positivity requirement may be computationally prohibitive, using our  -softening and associated dilation integrals, computations are typically straightforward. One highlight of this paper is that we obtain a sequence of upper bounds  k which are shown to be “sharp” in the sense that they converge to zero whenever the positivity requirement is satisfied. Since for fixed n, computational difficulties generally increase with k , this paper also focuses on results which reduce the size of the required k in order to achieve an acceptable percentage volume certification level. For large classes of problems, as the dimension of parameter space n grows, the required k value for acceptable percentage volume violation may be quite low. In fact, it is often the case that low volumes of violation can be achieved with values as low as k =2.

On distributional robustness of systems with complex uncertainty

2007 The main result of this paper addresses the minimum and maximum expected values of a gain measure for the transfer function of a system which depends on a vector Δ of independent random complex gains. In the distributional robustness framework of this paper, the probability density function for Δ is not completely specified. It is assumed only that the distribution of each component Δi is non-increasing with respect to |Δi|, radially symmetric and supported on the disc of radius ri centered at zero in the complex plane. Under these conditions, the expected value of the magnitude-squared of the gain function at a fixed frequency ω⩾0 is shown to be maximized when each Δi is uniformly distributed over the disc of radius ri and minimized when each Δi has the impulse distribution. This result is extended to show that an H2 measure of the gain is also maximized and minimized in the same way. These results apply to quotients of multilinear functions of Δ, which includes system transfer functions obtained using Mason's gain formula.

2007 In this paper, we address a fundamental NP-hard problem which arises in many application areas: Determine whether a multilinear function f(x) is negative for all x in a hypercube X. Consistent with the emerging literature, with the goal being to reduce the computational burden, we consider a relaxation of this robust negativity problem. Specifically, we seek to determine whether f(x) remains negative for all x in X except possibly on a set of "acceptably small" volume.