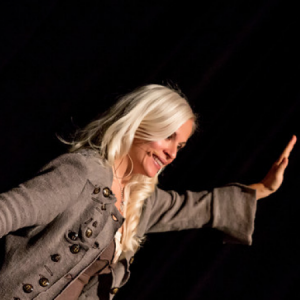 
Looking for the most engaging lucid presenter on food & nutrition? 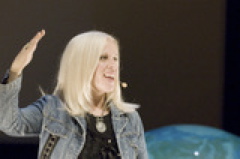 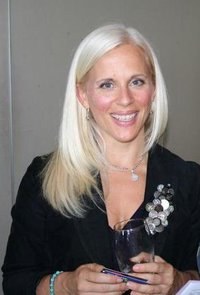 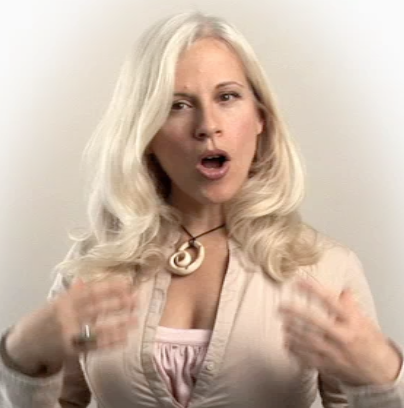 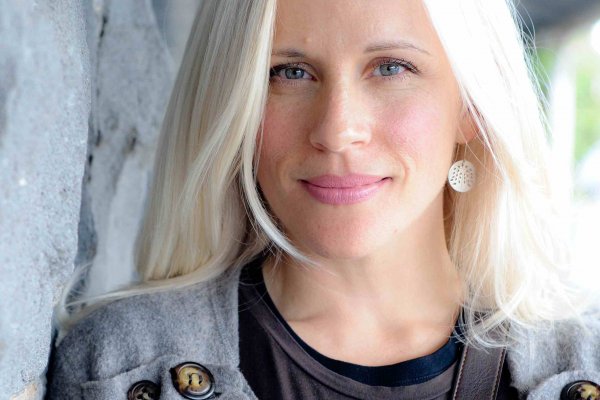 Sherry Strong is quite possibly the most engaging presenter on food & its connection to wellbeing you will ever see, audiences describe her as mesmerizing.

Sherry is a food philosopher, nutritional strategist & the creator of Jiivala Enterprises a business dedicated to training consultants to bring healthy food education into homes. She is the former Victorian Chair of Nutrition Australia, the past President of Slow Food Melbourne, the Curator & Co-Founder of the World Wellness Project.

Sherry became a chef in 1991 working in some of Australia's best loved restaurants and started her cooking school the Foodlovers Workshop in 1993 which led to international television appearances, speaking engagements including TED Tokyo and being featured in as well as writing for major magazines. She is presently on the Vancouver Faculty of the Institute of Holistic Nutrition and presents internationally on the philosophies in her book 'Return to Food - how going back is the way forward'.

Reach Foundation - How to Eat Organically for $60 a Week  Melbourne

How would bouncing out of bed waking up with heaps of energy impact your business? How would increased mental clarity impact your productivity? How much time, money and anguish would you save if your favourite clothes fit perfectly and you looked good and felt great in everything you wore? What if your body actually got better as you got older? Sherry Strong is living proof of this and will join us to share her secrets on how you can have all of this and more. How your body functions not only has a direct impact on your business but the quality of life you enjoy while you are working. You?ll be amazed at what is happening to your food and how it affects every aspect of your life from business to relationships. You?ll be delighted to discover the secret subtle changes you can make that will have a massive impact on your bottom line as well as your businesses bottom line. Sherry's will share information that will help you achieve the following; Improved mental clarity and acuity Increased energy More even moods Greater ability to cope with stress Healthy permanent weight loss Improved quality of life You, your business, your body and your loved ones will thank you for attending.

How to take your Workplace to a “Wellplace”

The workplace of the future is one that inspires its workforce to live in a way that synergistically facilitates growth for themselves, their workplace and personally. This keynote shows the secret strategies of the top 7 companies in the world who have the happiest & most productive workforce and how you can adapt those strategies for your own work environment.

How to go from Feeling 'Fat, Flat & Tired to Bounce Out of Bed Feeling Fit & Fabulous

In this keynote Sherry reveals the 3 biggest mistakes busy professionals make that literally sucks energy from them and 3 simple things they can do immediately to feel fit & fabulous literally overnight.