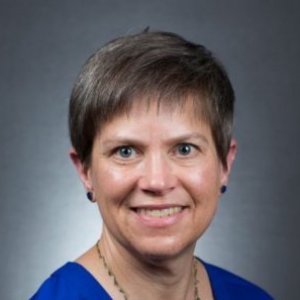 
Shirley Baker has expertise in molluscan biology and aquaculture.

Shirley Baker's research addresses knowledge gaps that limit our understanding of cultured clams and natural or restored oyster reefs in Florida’s coastal and estuarine ecosystems. She examines the effects of water quality on shellfish productivity, the physiological mechanisms that underlie those effects, the provision of ecosystem services by shellfish, and the development of models to predict impacts of water quality parameters on shellfish productivity and provision of ecosystem services.

Provision of Ecosystem Services by Shellfish

This publication introduces a standardized set of seven terms compiled by the members of the UF|IFAS Invasive Species Council that can describe most situations involving invasive species. The goal of this list is to promote a common language among Extension and outreach professionals. This common language will improve invasive species education and limit confusion caused by the excessive jargon used to describe invasive species and the fact that much of this jargon is used incorrectly.

Tuna (Thunnus albacares) and mahi-mahi (Coryphaena hippurus) are two major fish species responsible for scombroid poisoning in the United States. The purpose of this research was to develop a low-cost and easily operated colorimetric strip method for the rapid determination of spoilage degree via amine response in mahi-mahi and tuna.

Molluscs mineralize carbon as calcium carbonate in shells within a protein matrix that is a small portion of the total shell mass. In parts of Florida, the northern quahog Mercenaria mercenaria is cultured in mesh bags in shallow coastal marine habitats. These habitats were selected by the State of Florida for their pre-existing lack of large molluscan populations, so most of the shell material harvested by aquaculture operations would not otherwise exist.

Tuna and mahi-mahi are two major fish species responsible for histamine poisoning. This research developed a rapid ultra-high performance liquid chromatography (UHPLC) method to determine amino acids, histamine, and other biogenic amines that can act as co-indicators of histamine poisoning in tuna and mahi-mahi. The modified UHPLC method could simultaneously determine four biogenic amines and 10 major free amino acids in mahi-mahi and yellowfin tuna within 17.5 min.

Alcohols, aldehydes, ketones, amines, and sulfur compounds are essential aroma compounds related to fish flavor and spoilage. Gas chromatography-mass spectrometry (GC-MS) is an instrument that is widely used to identify and quantify volatile and semi-volatile compounds in fish products. In this research, a simple and accurate GC-MS method was developed to determine the aroma profile of mahi-mahi and tuna for chemical indicators of spoilage. 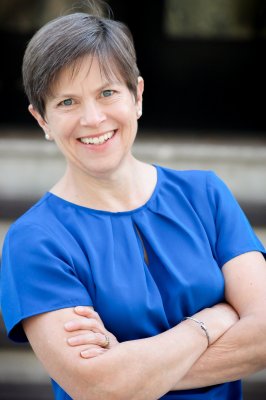 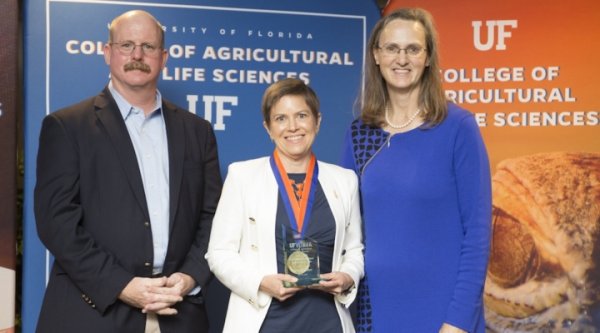