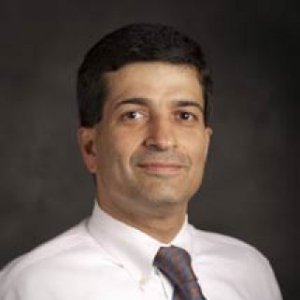 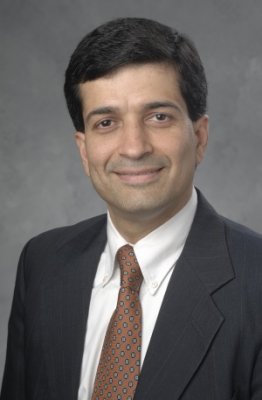 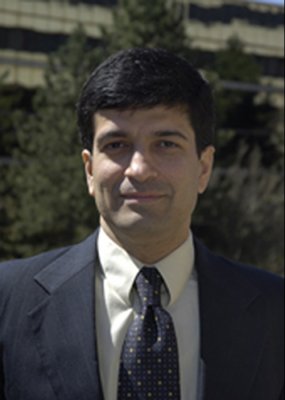 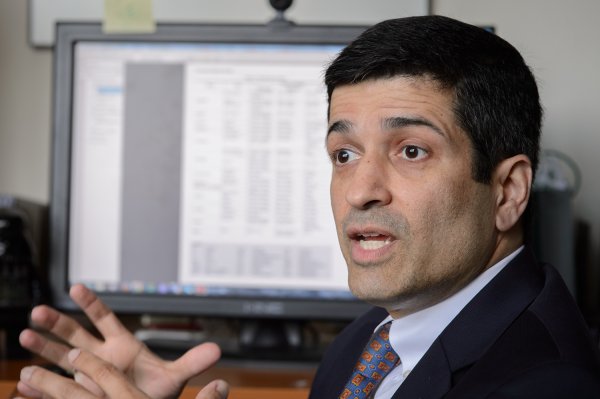 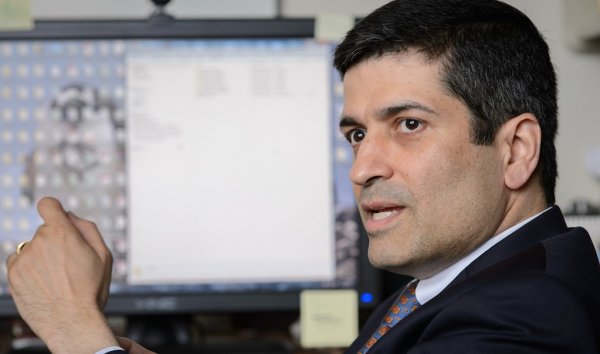 My research interests include behavior and policy relating to addictive substances, the intersection of demography, economics, health, and history in Asia, and applications of portfolio theory to fields outside finance, for which the theory was originally developed.

I have received funding from the National Institutes of Health, the National Science Foundation, the Harry Frank Guggenheim Foundation, and the Robert Wood Johnson Foundation for my research, which has appeared or will appear in a variety of journals including American Psychologist, Emerging Infectious Diseases, American Journal of Epidemiology, Demography, Population Studies, Demographic Research, Drug and Alcohol Dependence, Nicotine and Tobacco Research, Tobacco Control, Experimental and Clinical Psychopharmacology, the International Journal of Drug Policy, the Journal of Research in Personality, the Journal of Regional Science, Land Economics, the Journal of Economic History, Explorations in Economic History, World Politics, The British Journal of Political Science, and The Journal of Asian Studies.

Geographic focus areas of my research include Indonesia and South Asia.

After a decade studying a flu virus that killed approximately 15,000 Michigan residents, Siddarth Chandra, a professor in the James Madison College at Michigan State University, saw his research come to life as he watched the spread of the COVID-19 pandemic. “It was so surreal,” says Chandra, who has a courtesy appointment in epidemiology and biostatistics. “All of a sudden, I was living my research.”

How the Spanish flu of 1918 changed India

ABOUT TEN YEARS AGO, when Indian-born health economist Siddharth Chandra took up the directorship of the Asian Studies Center at Michigan State University in East Lansing, he had barely given any thought to the 1918 flu pandemic. He was searching for data that would speak to an entirely different question—how governments have historically manipulated access to opium and other addictive drugs to control populations and raise revenue—and his focus was the Dutch East Indies, or Indonesia, in the early-twentieth century. Realising that Indian population data for the same period was more detailed, he shifted his focus. Soon he noticed something odd: between the censuses carried out by the colonial authorities in 1911 and 1921, the Indian population had not grown as fast as it might have been expected to. He suspected that the reason was flu.

The Virus That Killed 18 Million Indians

The paper’s author, Siddharth Chandra, director of Asian Studies Centre at the Michigan State University, had been working on an unrelated project on colonial India, for which he needed annual population statistics. He used data from the census of India, which was taken once every 10 years. When he looked at the figures for the Censuses of 1911 and 1921, he noticed that the population had grown far more slowly than it should have given the trajectory from prior decades.

Professor John Oxford, one of the world’s leading virologists, looks at how the 1918-19 flu pandemic affected every corner of the world. Over 50 million people died in the three outbreaks which hit in 1918 and 1919. It is one of the most devastating pandemics in history and to this day scientists are still trying to pin point its origins in the hope of learning lessons for fighting such catastrophic epidemics in the future.

Top of Mind with Julie Rose

Guest: Siddharth Chandra, PhD, Director of the Asian Studies Center, Professor of Economics, Michigan State University Among US teens and college students, a synthetic drug called MDMA is widespread. Ecstasy or Molly are the more common names and it’s known as a party drug because of its energizing and psychedelic effects. It’s a version of methamphetamine. It’s popular at night clubs, raves and music festivals.

Conducting an economic analysis of drug use is a particularly difficult endeavor, but for Michigan State University professor and economist Siddharth Chandra, it just meant taking a look at the history books.

Dr. Siddharth Chandra talks to Current State about how he’s taken publicly available data from the National Drug Intelligence Center and created a map that links U.S. cities based on the cost of cocaine in those locations. The map indicates where cocaine is coming from and where it’s going.

Michigan State University has appointed Siddharth Chandra, a recognized expert in economics and international affairs, as director of the Asian Studies Center, effective Aug.15. Chandra will also serve as a professor in MSU’s James Madison College.

Short-Term Birth Sequelae of the 1918–1920 Influenza Pandemic in the United States: State-Level Analysis

2018 This paper examines short-term birth sequelae of the influenza pandemic of 1918–1920 in the United States using monthly data on births and all-cause deaths for 19 US states in conjunction with data on maternal deaths, stillbirths, and premature births. The data on births and all-cause deaths are adjusted for seasonal and trend effects, and the residual components of the 2 time series coinciding with the timing of peak influenza mortality are examined for these sequelae.

New Findings on the Indonesian Killings of 1965–66

2017 The anti-communist killings of 1965–66 comprised the single most traumatic political event in independent Indonesia, with a consensus estimate of approximately 500,000 deaths. However, these estimates, along with a geographic and political characterization of the killings, have been informed exclusively by anecdotal accounts. In this article, available census data are used in conjunction with demographic analysis to provide a comprehensive and systematic picture of the killings.

How MDMA flows across the USA: evidence from price data

2016 This study uses wholesale prices of MDMA for 59 cities in the USA published by the National Drug Intelligence Center (NDIC) over the period of 2002–2011 to identify trafficking patterns of MDMA. Price differentials and correlations between pairs of cities are used to infer the presence of a link and the direction of flow of MDMA. The presence of inward and outward links is used to categorise each city as a ‘source’, ‘destination’, ‘transit’, or ‘weakly integrated’ city. The analysis identified low prices close to the Canadian and Mexican borders, in a number of cities such as Chicago, Miami, New York City, a trio of cities in the Carolinas, and along the West Coast. A number of these cities are linked to large numbers of other cities, indicating hub- or source-like status. The findings generate insights into the status of major US cities in the MDMA trafficking network.

A diversified portfolio model of adaptability.

Fertility Decline and the 1918 Influenza Pandemic in Taiwan

2015 The impact of the 1918 influenza pandemic on human fertility has been subject to significant scholarly debate. The current study characterizes the inter-temporal association between excess deaths during the pandemic and the subsequent birth deficit by identifying the length of time between these two phenomena using cross-correlations of monthly death and birth data from Taiwan from 1906 to 1943. The analysis demonstrates a strong and negative correlation between deaths (d) at time t and births (b) at time t + 9 (rdb(9) = –0.68, p < .0001). In other words, a significant drop in births was observed nine months after pandemic mortality peaked. The findings suggest that the 1918 influenza pandemic impacted subsequent births primarily through the mechanism of reduced conceptions and embryonic loss during the first month of pregnancy rather than through late-first-trimester embryonic loss.

Do consumers substitute opium for hashish? An economic analysis of simultaneous cannabinoid and opiate consumption in a legal regime

2015 A comparison of the properties of drug flow networks for cocaine and heroin in a group of 17 western European countries is provided with the aim of understanding the implications of their similarities and differences for drug policy.

Reassessing the Links between Regime Type and Economic Performance: Why Some Authoritarian Regimes Show Stable Growth and Others Do Not

2013 This analysis challenges claims that regime type determines national economic performance, and hypothesizes that the level of public deliberation, rather than broad categories of regime type, is the driver of national economic performance across political systems; specifically, that negotiations, disagreements, and compromises between decentralized decision-making partisans (e.g., citizens, business representatives, professional associations, labor, and public administrators) are the underlying causal mechanism explaining the non-monotonic relationship between different types of political system and economic performance.