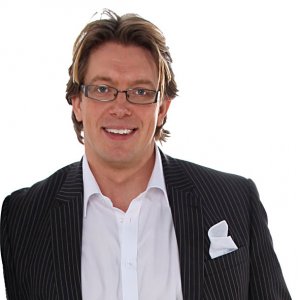 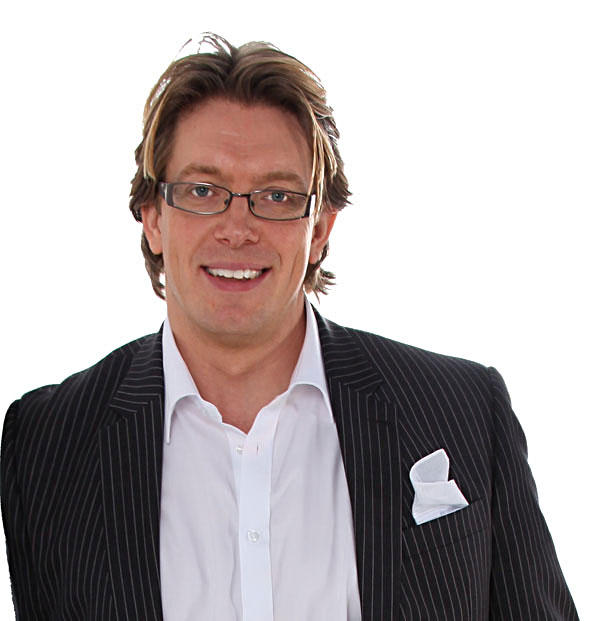 In his late 20s and on a death wish, Simon Jordan weighed 23 stone, he was binge eating and drinking and on drugs. Then 18 months later after making a decision to change his life around he now weighed 13 stone and finished the London Marathon at 3hrs 45 minutes and now clean from drugs and drink.
Jump forward to his late 30s and Simon had just left the well-paid corporate world to start his own marketing company. 1 year in and wanting to work with clients internationally he setup his own online TV channel and then within 7 months he was speaking across the states and working with clients from California to New York, from Paris to Germany.
Throughout Simon’s life he has taken massive action and achieved big results.

He is the host of SimonJordan.TV the highly acclaimed online TV show were he shares his marketing hints and tips to a global audience.

Simon is also the Amazon 5 star rated author of How to Sky Rocket Your Business (without burning your fingers).

He’s an international speaker offering business and marketing advice with a good portion of motivation and inspiration thrown in.
He is also a marketing mentor to thousands of business owners worldwide via his mentoring groups, TV and radio shows

Presence for Your Business

Power of You and Your Product

From local to global in 7 months (professional)

In 2009 Simon had left the corporate world and setup his own marketing business. 1 year in Simon had setup his own online TV channel offering marketing and business knowledge to a wider audience. Within 7 months of the launch Simon was booked to speak in California and was now working with clients from California to New York, from Paris to Germany and across the UK.

In his late twenties Simon was on a downward spiral on drink and drugs and weighing in at 23 stone. Simon decided to make the commitment to turn his life around and take back control and get fit and clean. Within 18 months he had lost the weight, changed his mindset and finished the London marathon in 3hrs 45 minutes.

Power of you and your product

What they will learn: How to market themselves and their product effectively in order to attract the buyers they want. How to create and build a powerful brand that engages their target market

Presence for your business

What they will learn: How to have paying clients knocking down their door and their order book full using the power of Social Media and offline marketing methods.

What they will learn: How to get take action, stay focused, work smarter and earn more in their day. An entrepreneur is easily distracted and can waste valuable time looking at the next 'big thing'. Simon will show them how to remain focused, work effectively and stop the 'grasshopper brain'