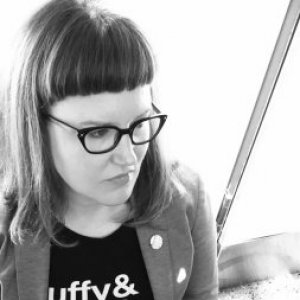 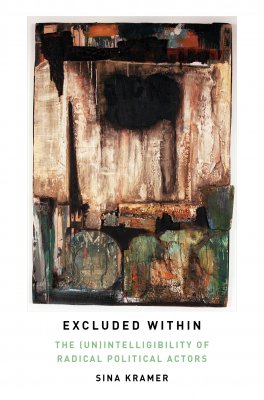 Professor Sina Kramer received her Ph.D. in Philosophy from DePaul University and has taught at Fordham University. Her book, Excluded Within: The (Un)Intelligibility of Radical Political Actors was published in 2017 by Oxford University Press. She specializes in feminist theory, political theory, critical theory, and continental philosophy. Her work is focused on political epistemology and constitutive exclusion and the construction of political agency through gender, race, and sexuality, and she approaches these questions through both philosophical texts and political struggles. She is also interested in gender, race and sexuality in urban geography and history is developing a project that takes up these issues called "How to Read a City." She teaches courses on gender and sexuality, political theory, feminist theory, and queer theory.