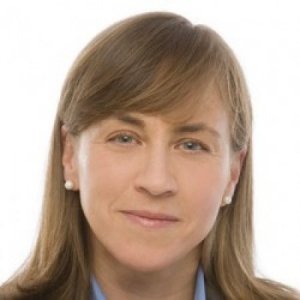 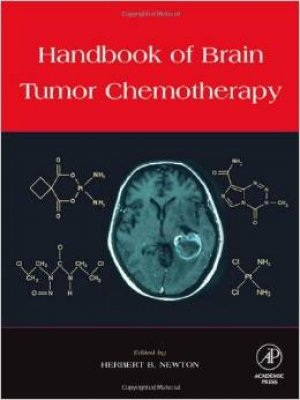 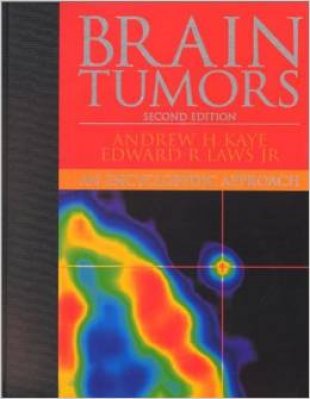 Stacey obtained both her BSc, Honours (biology) and MSc (cancer genetics) from Queen’s University, and her PhD (molecular cancer biology) from the University of Toronto. After graduate studies, she worked as a scientific advisor in the Intellectual Property (IP) group of a leading Canadian law firm where she gained experience drafting and prosecuting patent applications, focusing on life sciences and biotechnology patent protection. Prior to joining MaRS Innovation in 2009, she worked as IP manager and strategist for a Montreal-based biotechnology startup and also as IP scout/advisor for a Toronto teaching hospital.

Stacey's role at MaRS Innovation includes the development of IP strategy and commercialization plan for projects across a variety of sectors including therapeutics, biotechnology, imaging and healthcare IT.

Introduction to Intellectual Property and Commercialization

Intellectual Property: What is it and how can you use it to build a business?

Improving Access to Medicines with a Pharmaceutical Patent Pool: Legal/Business and Antitrust Considerations"

p14ARF interacts with DAXX: effects on HDM2 and p53

PROLIFERATIVE CUES TRIGGER a complex series of molecular signaling events in cells. Early in the cell cycle, cells are faced with an important decision that affects their fate. They either initiate a round of replication or they withdraw from cell division. Passage through the restriction point, or "point of no return," marks cellular commitment to a new round of division. Genetic mutations that predispose individuals to tumorigenesis often affect pathways that influence cellular proliferation. Many of the mutated genes give rise to molecules that are no longer able to appropriately regulate the mammalian cell cycle; the end result is neoplasia. In this review, the critical elements that permit cell cycle progression and the positive and negative regulators that affect the process are reviewed.

The INK4A/ARF locus: roled in cell cycle control and apoptosis and implications for glioma growth

The unique INK4A/ARF locus at chromosome 9p21 encodes two distinct proteins that intimately link the pRB and p53 tumour suppressor pathways. p16INK4A has been identified as an inhibitor of the cell cycle, capable of inducing arrest in G1 phase. p14/p19ARF on the other hand can induce both G1 and G2 arrest due to its stabilizing effects on the p53 transcription factor. In addition to their roles in growth arrest, both proteins are involved in cellular senescence and apoptosis. The frequent mutation or deletion of INK4A/ARF in human tumours as well as the occurence of tumours in the murine knockout models have identified both p16 and ARF as bona fide tumour suppressors.