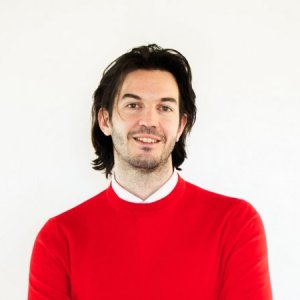 
Stathis Yeros' research addresses how space affects and is affected by struggles for social justice.

Stathis Yeros' research addresses how space affects and is affected by struggles for social justice. His book project, "Queering Urbanism: Architecture, Embodiment and Queer Citizenship" uses the lens of queer insurgent citizenship to rework the meaning of diversity and inclusion in the built environment as a set of rights to physical spaces. Yeros is an urban historian, designer and assistant professor of architecture in the College of Design, Construction and Planning.

Transgender/gender non-conforming (TGNC) people and especially people of color face homelessness and housing precarity in the United States at much higher rates than other LGBTQ+ people. In response, during the past decade, TGNC-centered organizations have spearheaded new forms of housing activism, such as cooperatives and Community Land Trusts, building spaces with distinct spatial and aesthetic characteristics. This paper situates those spaces within histories of LGBTQ+ placemaking.

AIDS and the city: bathhouses, emplaced empathy and the de-sexualization of San Francisco

This article traces territorial and discursive shifts in the landscape of homosexuality in San Francisco during the AIDS pandemic. I argue that a ‘de-sexualization’ of the urban landscape occurred, which I trace in debates about bathhouse closures (1983–85) and in the analysis of ARC/AIDS Vigil, a downtown activist encampment (1985–95). I trace ‘de-sexualization’ in the development of divergent forms of ‘emplaced empathy’ and the professionalization of AIDS activism between 1983 and 1990.

This chapter explores a number of strategies that create the conditions to make queer and trans people of colour lives liveable in the context of cultural homogenisation and widespread gentrification in Oakland, California. The first of two case studies is a monthly queer party in a dance club. My analysis explores replicable strategies for queering nightlife with the goal to create ephemeral safe spaces. 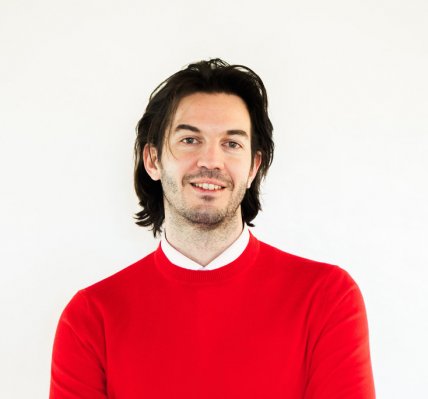