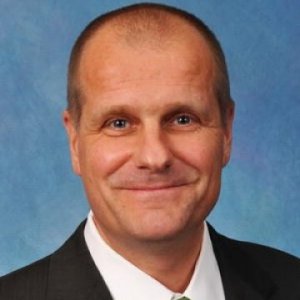 
Dr. Moll’s clinical interest is coagulation and classical hematology, with a particular focus on thrombosis and anticoagulation. 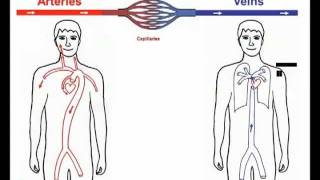 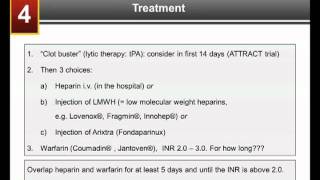 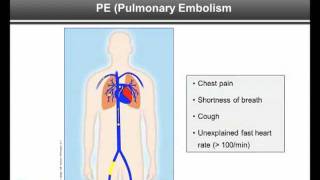 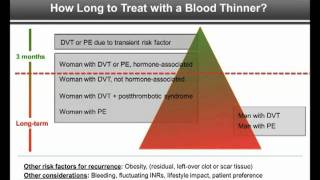 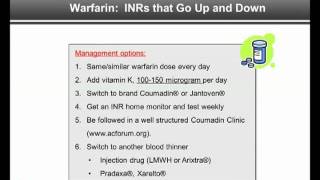 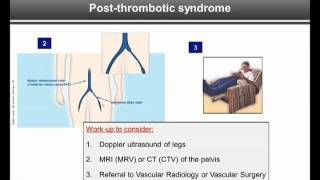 Dr. Moll received his medical degree from Freiburg University, Germany, He completed an internship/residency in internal medicine and a hematology-oncology fellowship at Duke University Medical Center (1989-1996), during which he also did a 1-year clinical coagulation fellowship at the University of North Carolina, Chapel Hill (1994-1995). Dr. Moll’s postgraduate career included a position in clinical coagulation in the cardiology division of the Humboldt University in Berlin, Germany (1997-1999).

Dr. Moll has been a faculty member at UNC in the Department of Medicine and the Division of Hematology-Oncology since 1999. His clinical focus is coagulation, particularly thrombosis and thrombophilia. Dr. Moll’s research interests include clinical trials on new anticoagulants, better use of established anticoagulants, antiphospholipid antibody syndrome and postthrombotic syndrome. He has a major interest in health education of patients, public and health care providers about blood clots and clotting disorders. Since 2001 he has written a Q/A section on thrombosis and thrombophilia for the non-profit website www.fvleiden.org. Dr. Moll is a co-founder of the national patient advocacy group NBCA (National Blood Clot Alliance; www.stoptheclot.org), and a board member of the national non-profit anticoagulation provider organization AC-Forum (Anticoagulation Forum; www.acforum.org). He has authored and coauthored a number of peer-reviewed articles textbook chapters on blood clots. He is the founder of the UNC Blood Clot Education Outreach Program created in 2010.

A phase IV trial in patients requiring urgent reversal in clinical scenarios is ongoing. The FDA will require at least some of that data for fast-track approval -- as was the case for the first reversal agent idarucizumab (Praxbind, for dabigatran [Pradaxa]) approved last month, Stephan Moll, MD, of the University of North Carolina at Chapel Hill, told MedPage Today...

But the trial only looked for biochemical measures of anticoagulation reversal and safety in healthy volunteers, whereas the FDA will require at least some data from patients actually on the anticoagulant in clincial situations for fast-track approval -- as was the case for the first reversal agent idarucizumab (Praxbind, for dabigatran [Pradaxa]) approved last month, Stephan Moll, MD, of the University of North Carolina at Chapel Hill, told MedPage Today...

Stephan Moll, MD, of the University of North Carolina at Chapel Hill, also hammered that point at the session. "You should not be asking about the usefulness, you should be asking is this test reliable in showing what it's supposed to show, which in this case is laboratory correlation with [mass spectrometry] and not with clinical outcomes," he said...

However comfortable interventional cardiologists may be with managing or avoiding bleeding complications, the fact remains that major, life-threatening bleeds do occur with dabigatran. As such, there is a significant need for a reversal agent like idarucizumab, Stephan Moll, MD, a hematologist at the University of North Carolina School of Medicine (Chapel Hill, NC), told TCTMD in a telephone interview...

"I have daily discussions now with patients who have clots about whether they want to start their anticoagulation therapy on warfarin or rivaroxaban," said Stephan Moll, MD, an associate professor in the division of hematology-oncology at the University of North Carolina in Chapel Hill and medical director of the UNC Clott Connect information program.

2012 ABSTRACT: The new oral anticoagulants dabigatran, rivaroxaban and apixaban have advantages over warfarin which include no need for laboratory monitoring, less drug–drug interactions and less food-drug interactions. However, there is no established antidote for patients who are bleeding or require emergent surgery and there is a paucity of evidence to guide the clinical care during these situations. Members of thrombosis and anticoagulation groups participating in the Thrombosis and Hemostasis Summit of North America formulated expert opinion guidance for reversing the anticoagulant effect of the new oral anticoagulants and suggest: routine supportive care, activated charcoal if drug ingestion was within a couple of hours, and hemodialysis if feasible for dabigatran. Also, the pros and cons of the possible use of four factor prothrombin complex concentrate are discussed.

Comparison of characteristics from White- and Black-Americans with venous thromboembolism: A cross-sectional study

2004 A 29-year-old woman presented with acute pulmonary embolism. Heparin was started and a therapeutic activated partial thromboplastin time (aPTT) was achieved within 8 h. Warfarin was also started on day 1, at a dose of 10 mg/d for the first 2 d, and 6 mg/d on days 3 and 4, with a set target international normalized ratio (INR) of 2·0–3·0. Within 48 h, the INR was supratherapeutic at 3·5 and heparin was therefore discontinued. On day 5, the patient developed severe pain, purple discoloration, and swelling in her right breast, and a clinical diagnosis of warfarin-induced skin necrosis was made.

2003 Standard therapy to prevent recurrent venous thromboembolism includes 3 to 12 months of treatment with full-dose warfarin with a target international normalized ratio (INR) between 2.0 and 3.0. However, for long-term management, no therapeutic agent has shown an acceptable benefit-to-risk ratio...