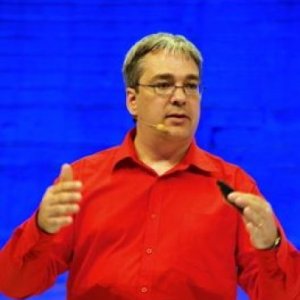 
"Data is the raw material of my craft" - Stephane Hamel 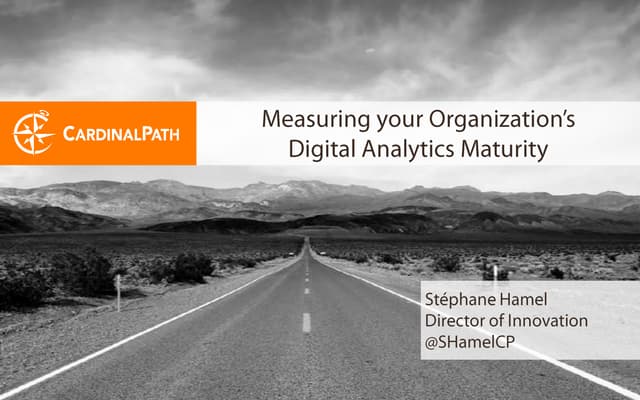 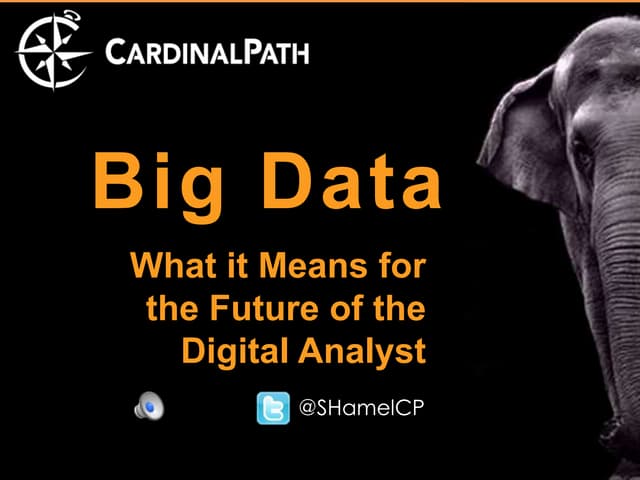 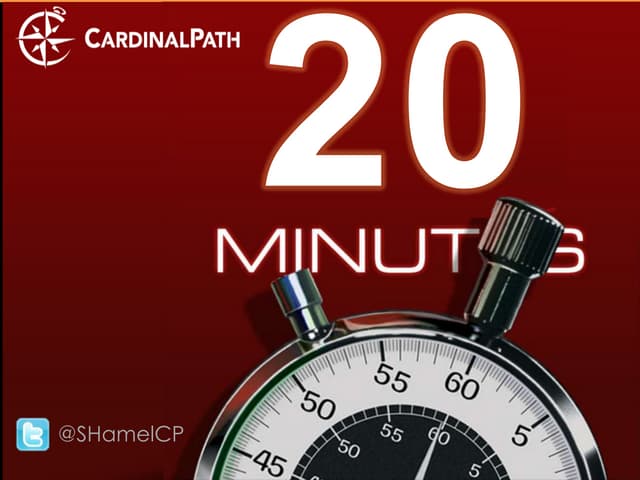 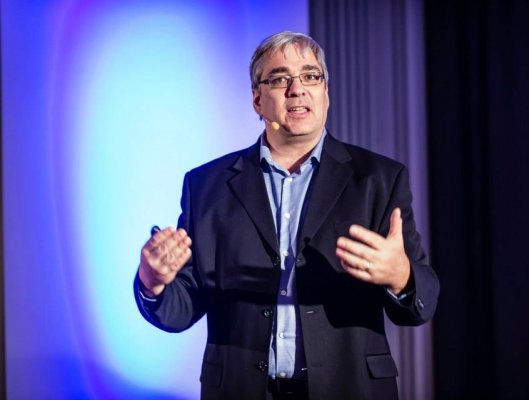 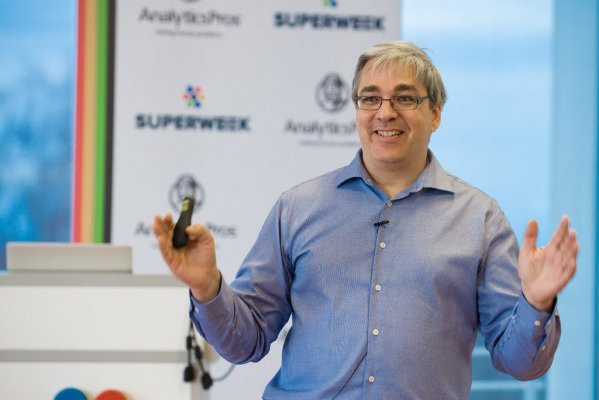 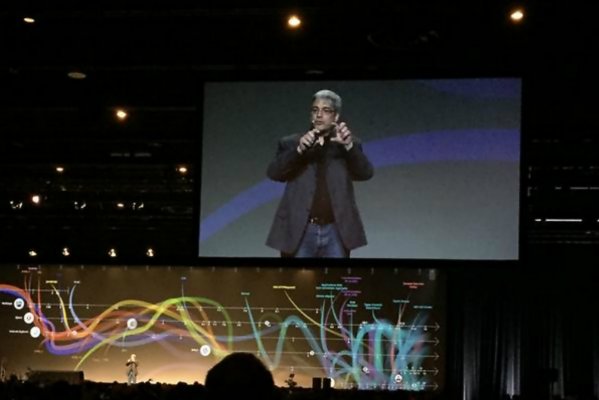 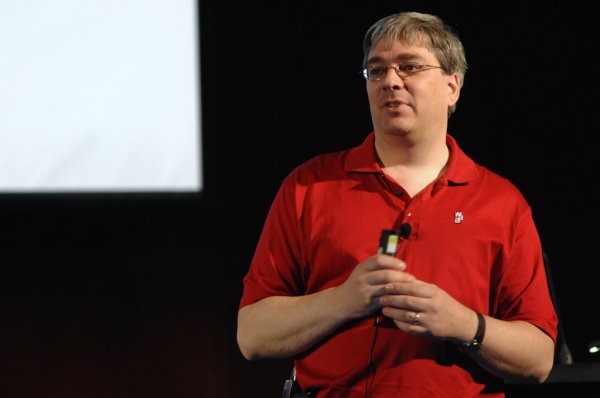 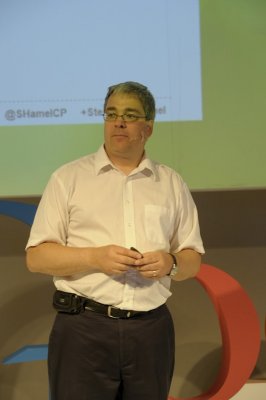 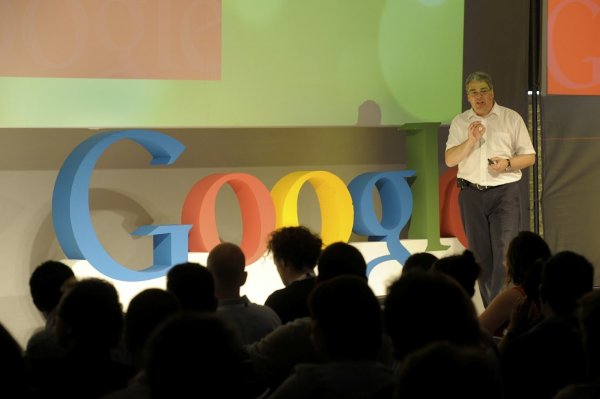 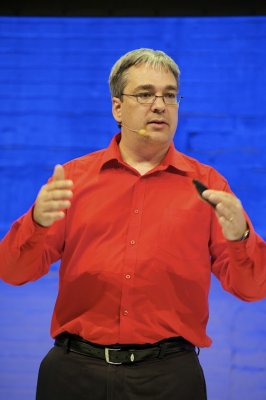 Stéphane Hamel is a seasoned consultant and distinguished thought leader in the field of digital analytics. Recognized as Google Product Strategy/Expert (2016) and named Most Influential Industry Contributor by the Digital Analytics Association (2012), he has made significant contributions to the industry, including creating the Digital Analytics Maturity Model, the Web Analytics Solution Profiler (WASP) quality assurance tool as well as other tools and concepts throughout the years. Stéphane has previously held a leadership position with award winning Cardinal Path agency, board positions with the DAA and thought hundreds of students enrolled in the UBC Award of Achievement in Digital Analytics and graduate-level marketing classes at Laval University. In addition, Stéphane co-manages the largest Google Analytics user community on Google Plus and serve on a number of advisory boards for agencies, startups and vendors in the digital analytics industry. He is frequently called upon to speak at conferences around the world and an often-quoted media contributor on the topic of digital intelligence and analysis. Stéphane holds an MBA in eBusiness and work from home in a historical heritage area called Île d’Orléans, near Québec-city, Canada.

Step back from traditional web analytics tactics and looks at the key drivers of successful analytics practices. From the essence of analytics - driving business success - to the most optimal and realistic approach to digital analytics, Stéphane presents the Online Analytics Maturity Model; a holistic approach being adopted by practitioners, consultants and vendors worldwide as an effective approach to optimizing your online marketing optimization practices. - eMetrics http://emetrics.org

Market data clearly shows Google Analytics gaining ground everywhere. Why is that? Let’s debunk some of the myths surrounding GA and see how great analysts are pushing the envelope to leverage this tool in creative ways. witness the growth of the web analytics market, get inspired, be part of it! - GAUGE - Google Analytics Users' Great Event NY 2011 http://gaugecon.com/blog/new-york-2011-keynote-mythbusting-google-analytics/ - Recording at http://online-behavior.com/googleanalytics/myths