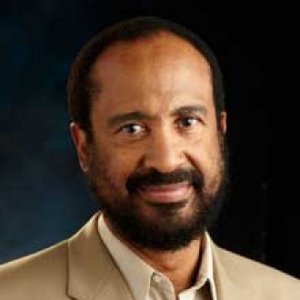 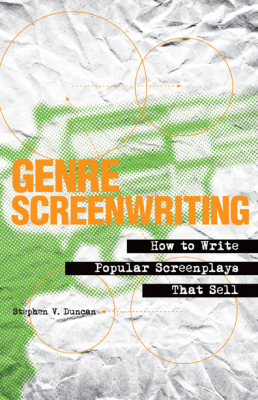 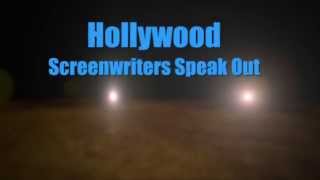 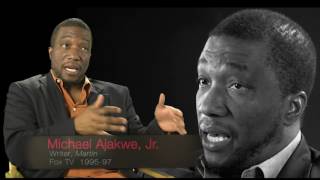 Steve Duncan is a screenwriting professor at LMU. He served as Interim Dean from 2009-2010 and Chair of the Screenwriting Department from 2007 through 2009.
Steve served as the co-creator and executive consultant of the Emmy-winning series Tour of Duty, which took place during the Vietnam War. He wrote and produced for A Man Called Hawk and he co-wrote the Emmy-nominated television movie, The Court-Martial of Jackie Robinson. Steve has developed and written comedy and drama projects for Aaron Spelling Television, Columbia Television, NBC Productions, Republic Pictures, TriStar Pictures, Procter & Gamble Productions and Precipice Productions.
Steve is a member of the Writers Guild of America West, the Academy of Television Arts & Sciences.

Film and Television Drama and Comedy; Screenwriting Directing and Producing