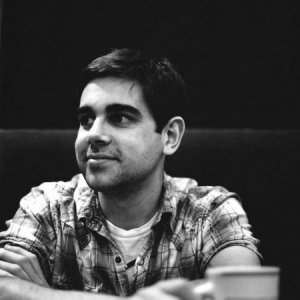 
Stephen Elardo's research focuses on early planetary formation and evolution, specifically in the geological evolution of the moon.

Stephen Elardo is an assistant professor and NASA Early Career Fellow in the Department of Geological Sciences in the College of Liberal Arts and Sciences. He is a petrologist, geochemist and planetary scientist that uses a variety of experimental and analytical techniques and sample types to answer large-scale questions about the origin and evolution of the terrestrial planets. Stephen's research interests in the processes by which planets formed and then separated into a core, mantle and crust. His research program is in planetary science and focuses on early planetary formation and evolution. Much of his work focuses on the geologic evolution of the moon. 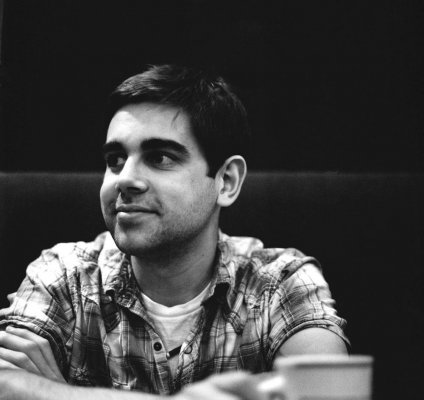