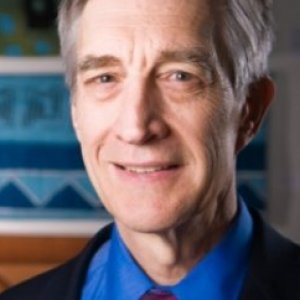 
I am interested in democratic transitions and peace building in West Africa (Mali) and before that in Eastern Europe. 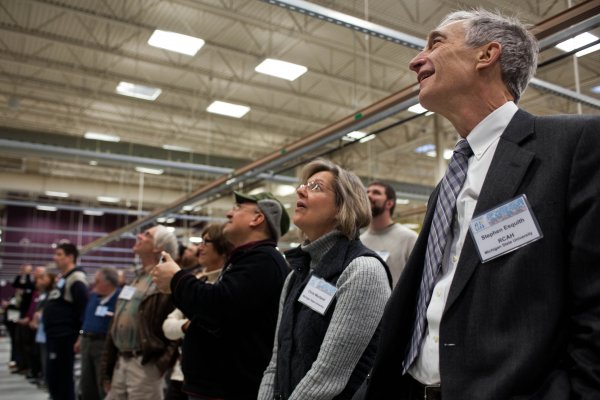 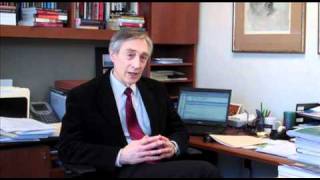 Stephen L. Esquith has been working on ethical problems in developing countries since 1990 when he was a senior Fulbright scholar in Poland. While in Poland he collaborated on two collections of essays written by Polish and U.S. scholars on the changes in Eastern Europe since 1989. His research and teaching since that time has focused on democratic transitions in post-conflict situations. He has written on the rule of law, the problem of democratic political education, mass violence and reconciliation, and moral and political responsibility. He is the author of Intimacy and Spectacle (Cornell, 1994), a critique of classical and modern liberal political philosophy, and The Political Responsibilities of Everyday Bystanders (Pennsylvania State University Press, 2010) on mass violence and democratic political education. He has been involved in numerous civic engagement projects in the public schools and has led a study abroad program focusing on ethical issues in development in Mali in summer 2004, 2006, 2008, 2010, 2014. He spent the academic year 2005-06 teaching and working with colleagues at the University of Bamako, Mali as a senior Fulbright scholar. There he taught two seminars on ethics and development at the Institut Polytechnic Rural and the Institut Supérieure de Formation et de Recherche Appliquée. He has co-edited a volume of critical essays on the human capabilities approach to development, and recently written on children's human rights, the problem of self-sacrifice, the role of film in democratic political education, and humanitarian assistance. After serving as chair of the Department of Philosophy for five years, he returned to Michigan State University in fall 2006 to become Dean of the new Residential College in the Arts and Humanities, and also still serves as one of the leaders of the doctoral specialization in Ethics and Development which he helped to found. He is currently working with colleagues on several post-conflict dialogue and reconciliation projects in Mali and reciprocal peace education projects in Michigan.

Lisa Biggs, assistant professor in Michigan State University’s Residential College in the Arts and Humanities, has received $100,000 from the John S. and James L. Knight Foundation as part of its funding of arts projects that explore the origins and impact of Detroit’s 1967 civil unrest.

The political responsibility of bystanders: the case of Mali

2013 It has been a commonplace since the 2012 coup to hear how fragile the Malian democracy had become. Among the many causes is the political role that non-governmental organizations (NGOs) have played as a fourth branch of government. As deliberative democratic processes were replaced by a corrupt elite consensus during the past eight years, NGOs assumed an important place in this system. This included humanitarian NGOs. However, these same NGOs until recently were blind to the political impact they were having. This essay suggests one explanation for this blindness and argues for the importance of a conception of humanitarian aid that balances moral responsibility with political responsibility.

Reframing the Responsibilities of Bystanders through Film

2012 Political responsibilities for systemic mass violence have been subordinated to the moral guilt and legal liability of perpetrators and collaborators, while the role of the bystander has been narrowly construed in terms of charitable rescue or negligence. This dominant victim–perpetrator framework ignores the complex political dimensions of bystander responsibilities for systemic mass violence, especially those responsibilities that stem from the benefits that bystanders receive. The films of Claude Lanzmann, Rithy Panh, and Yael Hersonski contain elements of an alternative framework of bystander responsibility and also can serve as catalysts for the political education of bystander beneficiaries and those from whom they have benefited.