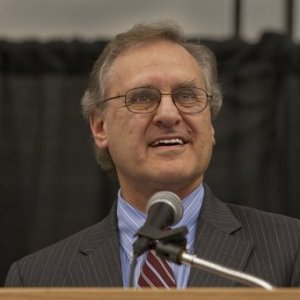 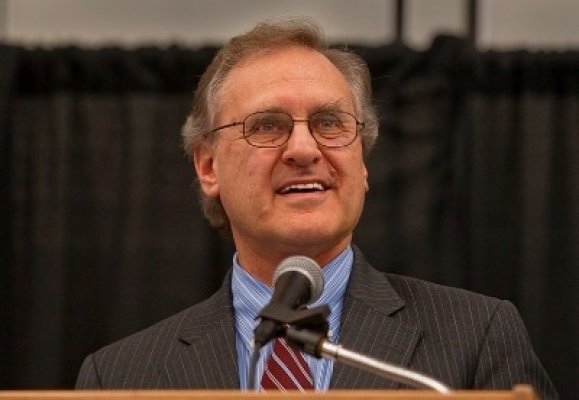 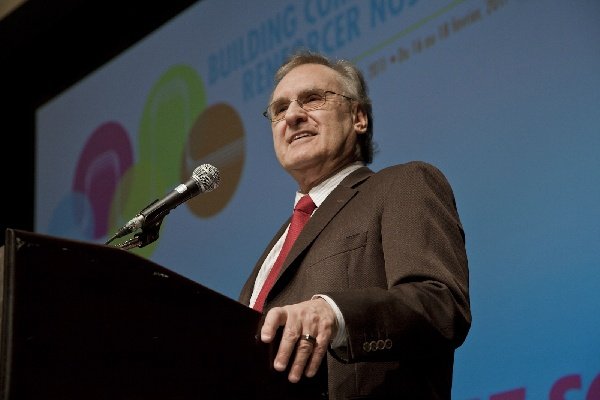 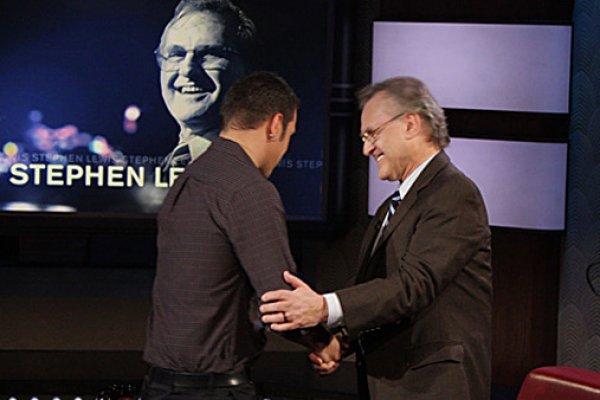 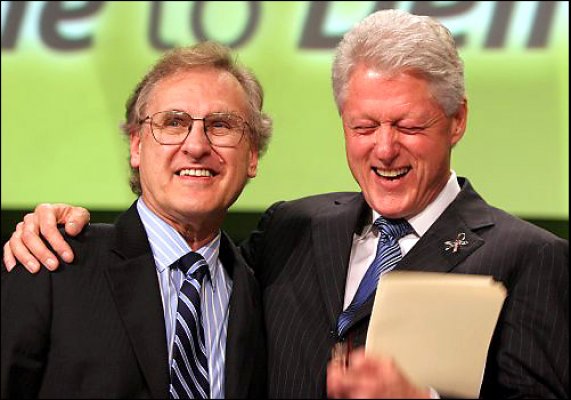 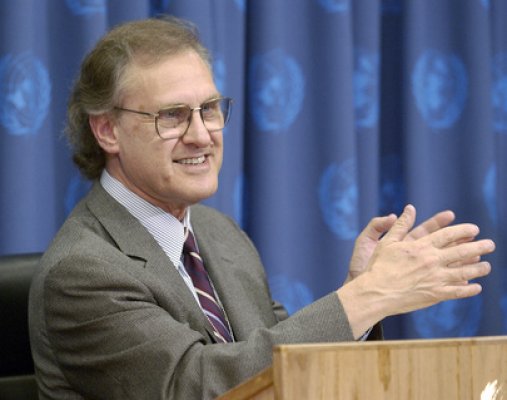 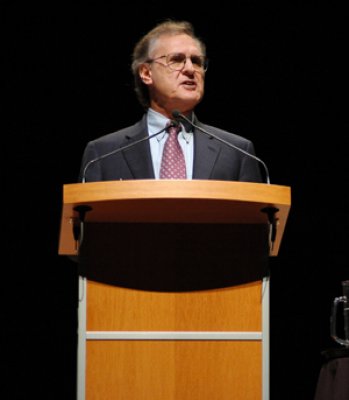 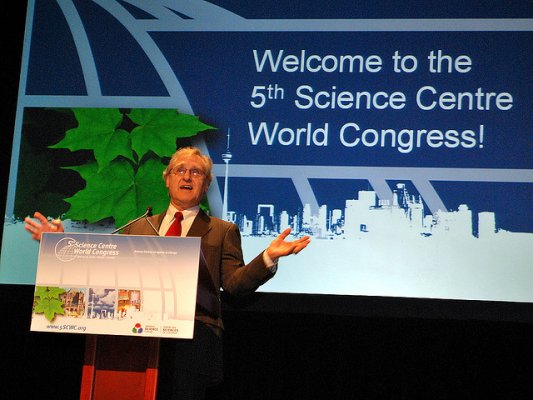 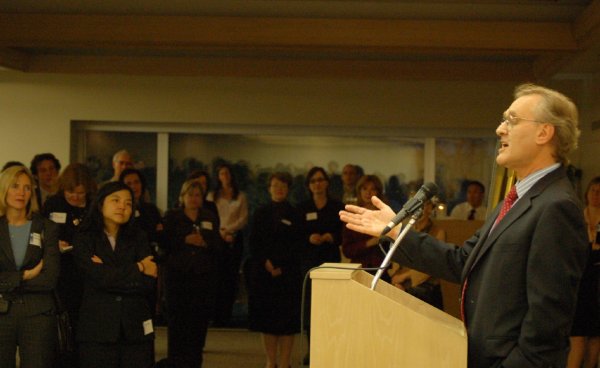 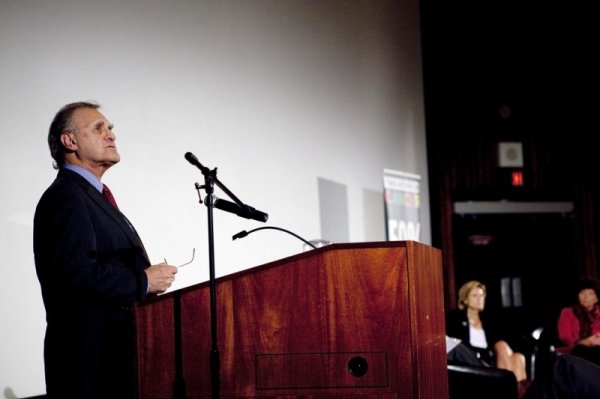 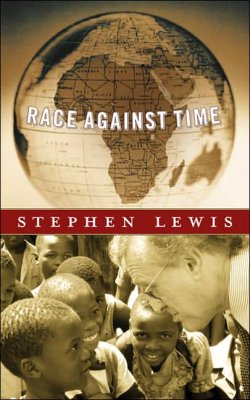 Stephen Lewis is one of Canada's most influential commentators on social affairs, international development and human rights.

Mr. Lewis is a Distinguished Visiting Professor at Ryerson University in Toronto. He is the board chair of the Stephen Lewis Foundation, which is dedicated to turning the tide of HIV/AIDS in Africa, and he is co-founder and co-director of AIDS-Free World, an international advocacy organization.

Mr. Lewis is a Senior Fellow of the Enough Project. He is an immediate past member of the Board of Directors of the Clinton Health Access Initiative, and Emeritus Board Member of the International AIDS Vaccine Initiative. He served as a Commissioner on the Global Commission on HIV and the Law; the Commission’s landmark report was released in July 2012.

Stephen Lewis’ work with the United Nations spanned more than two decades. He was the UN Secretary-General’s Special Envoy for HIV/AIDS in Africa from June 2001 until the end of 2006. From 1995 to 1999, Mr. Lewis was Deputy Executive Director of UNICEF at the organization’s global headquarters in New York. From 1984 through 1988, he was Canada's Ambassador to the United Nations.

In 2003, Stephen Lewis was appointed a Companion of the Order of Canada, Canada’s highest honour for lifetime achievement. In 2007, King Letsie III, monarch of the Kingdom of Lesotho (a small mountainous country in Southern Africa) invested Mr. Lewis as Knight Commander of the Most Dignified Order of Moshoeshoe. The order is named for the founder of Lesotho; the knighthood is the country’s highest honour. And in 2012, Mr. Lewis was an inaugural recipient of Canada’s Queen Elizabeth II Diamond Jubilee Medal.

Role of the United Nations