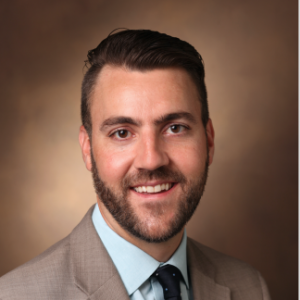 
Expert on opioid-exposed infants and mothers with opioid addiction. 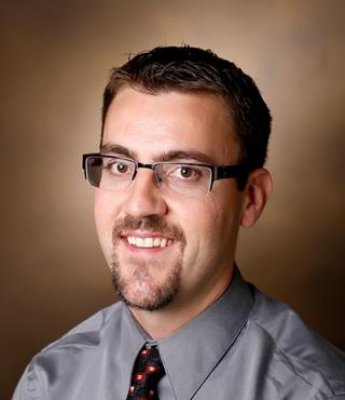 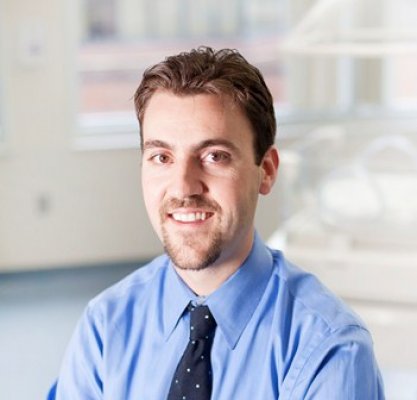 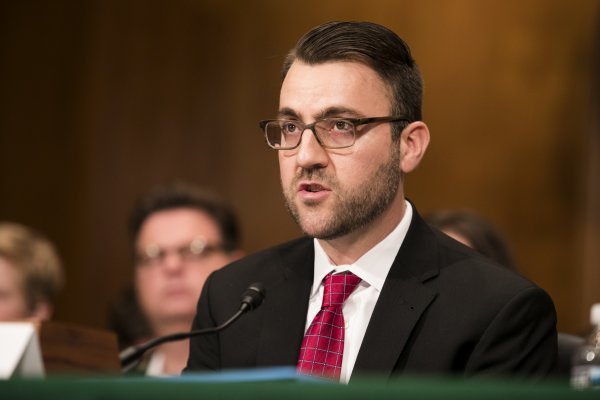 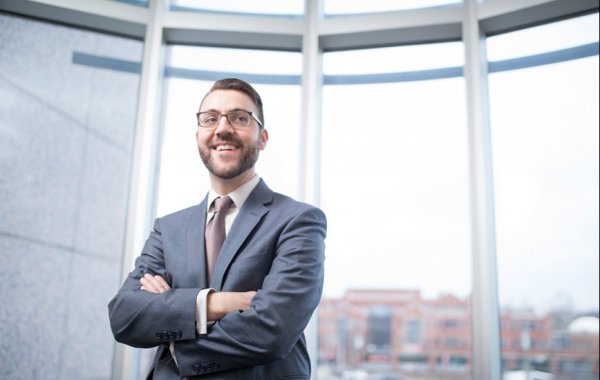 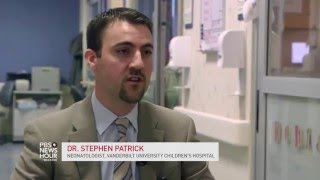 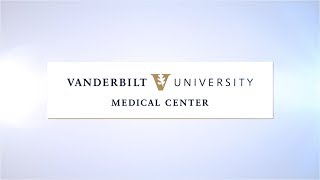 Patrick joined the faculty of Vanderbilt University in 2013. His National Institute on Drug Abuse-funded research focuses on improving outcomes for opioid-exposed infants and women with substance-use disorder and evaluating state and federal drug control policies. He previously served as Senior Science Policy Advisor to the White House Office of National Drug Control Policy and has testified before Congress on the rising numbers of newborns being diagnosed with opioid withdrawal after birth. He served as an expert consultant for the Substance Abuse and Mental Health Services Administration’s development of a Guide to the Management of Opioid-Dependent Pregnant and Parenting Women and Their Children, as a member of the American Academy of Pediatrics Committee on Substance Use and Prevention and as a board member on the US Office of Personnel Management’s Multi-State Plan Program Advisory Board.

Patrick’s awards include the American Medical Association Foundation Excellence in Medicine Leadership Award, the Academic Pediatric Association Fellow Research Award Tennessee Chapter of the American Academy of Pediatrics Early Career Physician of the Year and the Nemours Child Health Services Research Award. His research has been published in leading scientific journals including the New England Journal of Medicine, JAMA, Pediatrics and Health Affairs.

That early arrival is something Vanderbilt Medical's Dr. Stephen Patrick is working to curb.

“Most pregnant women who get into treatment for opioid use disorder don't get evidence based treatment, like medication, which we know reduce their risk of death, and increase the chances the babies will go to term,” Dr. Patrick said.

But Dr. Stephen Patrick at Vanderbilt Medical Center — a leading expert in the nation — is warning against measuring success just by getting a baby home.

"As we're increasingly focusing on efficiency and making sure that we're doing the best care, I think that we have to keep in mind that our outcomes don’t just need to be on the length of stay in the hospital," Patrick says.

“What inspired us to do this work was actually my clinical work — taking care of newborns who have opioid withdrawal, and their families,” lead author Stephen W. Patrick, a pediatrician and professor of pediatrics and health policy at Vanderbilt University, said in a call with Journalist’s Resource. Patrick added that this outcome — NAS — “represents a whole slew of events that happened before they got to the delivery room.”

The lead author, neonatologist Stephen Patrick, says the findings should alter the discussion about how to respond to so-called neonatal abstinence syndrome. He says reducing the rates of opioid exposure among infants is not just about controlling the drug supply.

"As we think about how do we build up communities, I think it's part of where we need to be thinking about economic development as a potential way to improve the health of communities," Patrick says.

Every day in the United States, 130 people die of an opioid overdose,1 and nearly 90 infants are admitted to hospitals with opioid withdrawal, also known as neonatal abstinence syndrome (NAS).2 The health care system has been largely unprepared for the magnitude of this crisis. As the numbers of opioid-exposed infants grew, pediatricians focused primarily on improving clinical care. The breadth of the crisis requires alignments of the public health system, hospitals, and our nation’s child welfare system.

Polysubstance use is common among opioid-using women, yet its association with pharmacotherapy for neonatal abstinence syndrome (NAS) remains unclear. We hypothesized that benzodiazepine exposure would increase risk of an infant developing pharmacologically treated NAS.

As the magnitude of the opioid epidemic grew in recent years, individual states across the United States of America enacted myriad policies to address its complications. We conducted a qualitative examination of the structure, successes, and challenges of enacted state laws and policies aimed at the opioid epidemic, with an in-depth focus on prescription drug monitoring programs (PDMPs) and naloxone access efforts.