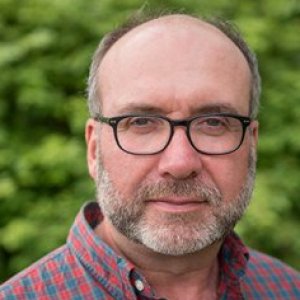 
Stephen Rich studies zoonotic diseases, with a focus on tick-borne diseases and human malaria. He is the director TickReport.

Stephen Rich's expertise on tick-borne disease, including Lyme disease, Anaplasma and Babesia, has made him a go-to expert for commentary and predictions on the risks of these diseases.

He directs the Laboratory of Medical Zoology at UMass Amherst, that focuses on infectious diseases, with particular attention to those diseases with transmission cycles that involve other animal species. 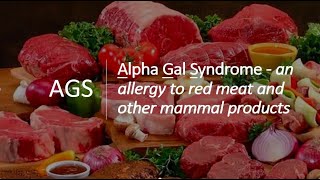 Stephen M. Rich, microbiology and director of the Laboratory of Medical Zoology, comments in a news story about climate change and how it has an impact on pests, including ticks. Rich says in addition to the climate, there are other factors that seem to be helping the tick population increase over recent years.

Unlike mosquitoes, evidence for climate change’s impact on tick populations and lifecycles is dubious, at best, according to Stephen Rich, a professor of microbiology at University of Massachusetts at Amherst. His research focuses on diseases that are maintained in animals, and sometimes transmitted to humans, such as Lyme disease and EEE.

While West Nile has raised a lot of attention, Stephen Rich, a Professor of Microbiology at the University of Massachusetts Amherst is a bit skeptical. "We spend a lot more money in this state surveilling mosquitoes and mosquito-borne diseases, which are rarer and tend not to cause serious illness, than we do for example to study ticks, which are a much bigger threat," said Rich.