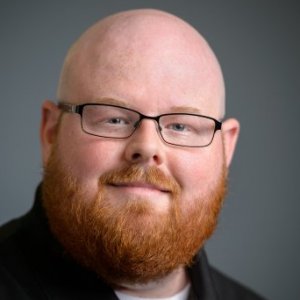 
Stephen Strader, PhD, is an expert on the interaction of climate change, natural hazards, and society. 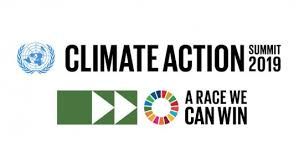 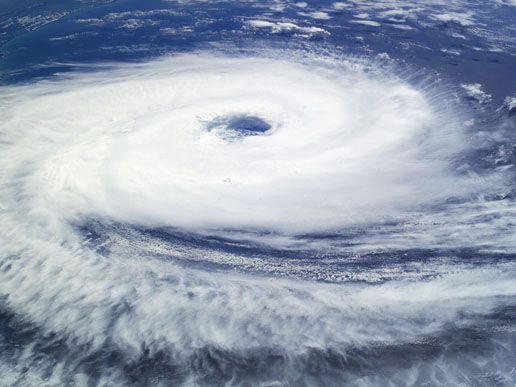 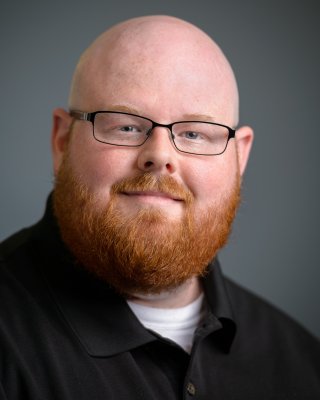 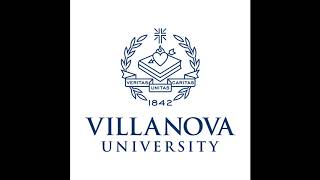 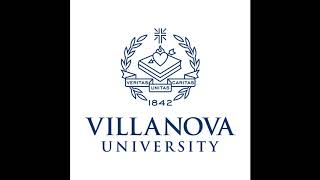 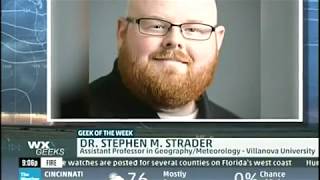 Severe weather – tornadoes, hurricanes, hail, wind, blizzards, thunderstorms, floods – cause disruptions to daily life and exact a heavy toll on lives and property. A meteorologist, whose research on tornadoes includes storm chasing in “Tornado Alley” each spring, Dr. Strader is a highly knowledgeable source on all types of severe weather; the effect increasing global temperatures have on the frequency and intensity of storms; as well as the risk and disaster potential of increased population density in storm vulnerable areas. He can also discuss what scientists are working on to improve readiness for and responsiveness to severe weather events.

Our tornado warning system has come a long way, but it could be better

The monstrous tornadoes that killed nearly 750 people and injured more than 2,000 across three Midwestern states on a single day in 1925 came literally with no warning. The so-called "Tri-State Tornado" outbreak of March 18, 1925, remains the nation's all-time deadliest day of tornadoes. Now, thanks to modern meteorology and forecasting as well as the widespread use of smartphones and the dissemination of warnings, such a surprise catastrophic event is almost unthinkable. ... “Those classic scenes of ‘Wizard of Oz’ — of the tornado dancing in the landscape — have now been replaced with the tornado going through these brand-new subdivisions that are less than 10 years old. And that’s that urban sprawl,” said meteorologist and tornado researcher Stephen Strader of Villanova University in Pennsylvania. Strader recently published a research paper on the challenges meteorologists face in conveying the seriousness of threats. The public doesn’t always grasp what the meteorologists, who are primarily physical scientists, are trying to tell them.

How We Create Our Catastrophes

Over the past 167 years, 40 percent of all hurricanes that scored direct hits on the United States struck Florida. So it shouldn’t be surprising that Dorian, the latest storm to emerge from the Atlantic, has drawn a bead on Florida’s east coast. … Dr. Stephen Strader is a hazards geographer and atmospheric scientist at Villanova University.

Stephen Strader, an assistant professor of geography and the environment at Villanova University, says there are three changes scientists watch for: hurricane season’s length, the intensity of its storms, and the places where those storms occur. All are predicted using models, like those simulations of a storm’s path you see on a weather forecast.

"On these really violent days we can see a cloud go from a normal cloud to a severe thunderstorm in a matter of 20 minutes," said Stephen Strader, a severe weather expert at Villanova University who chases these storms through the U.S. plains. "Within 30 minutes [the storm] could have a tornado warning."

A hurricane in the mountains? Natural disasters await far from the coastal storms, and almost no one there is talking about it

What remained of an unnamed hurricane ripped across the mountains and ravines of this dramatic and sheer landscape, home to Appalachian State University, spitting out days of rain … It says something “about our willingness to shoulder risk and take a gamble on building in areas with a history of hazard impact,” said Stephen M. Strader, a professor of geography and environment at Villanova University. “The increasing trend in developed land throughout the U.S. illustrates this time and time again, from wildfires to flooding.”

Why the Carolinas Have Become More Vulnerable to Hurricanes

Twenty-nine years ago this month, Hurricane Hugo barreled ashore just north of Charleston, S.C., a category 4 storm with maximum winds estimated at 140 miles an hour and the highest storm tide ever recorded on the East Coast. Over the next three decades, an estimated 610,000 homes were added within 50 miles of the coastline, according to my research.

While climate change is certainly to blame in fanning the flames of wildfires (by boosting temperatures, parching landscapes, and causing more erratic rainfall) there’s another factor that’s making today’s fires increasingly dangerous: people. Specifically, a nearly 1,400 percent increase in the number of people building homes in harm’s way since the 1940s. Villanova University’s Stephen Strader published those findings earlier this year in the journal Natural Hazards, and he joins Ira and USGS research scientist Jon Keeley to discuss how humans can cope with deadlier, more destructive wildfires.

Tornadoes and Mobile Homes: An Inter-science Approach to Reducing Vulnerabilities and Improving Capacities for the Southeast’s Most Susceptible Population

April 2017, Development of Field Exercises and Student Engagement for a New Geography Course on Weather Systems

Spatiotemporal changes in conterminous US wildfire exposure from 1940 to 2010

Recipe for disaster: How the dynamic ingredients of risk and exposure are changing the tornado disaster landscape