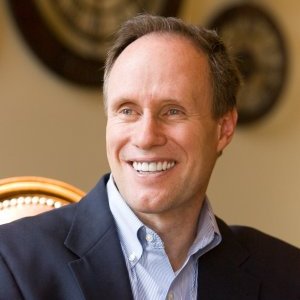 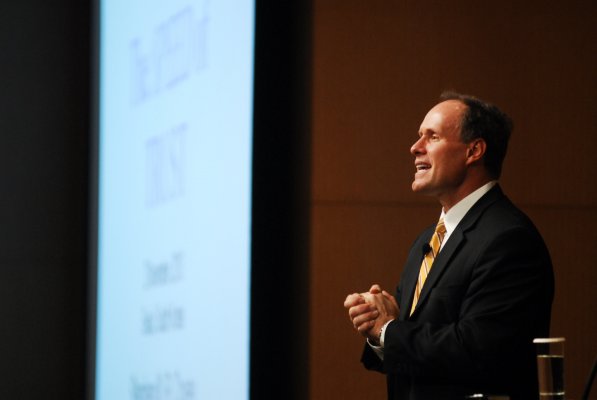 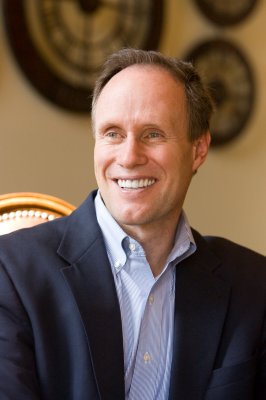 Stephen M. R. Covey leads the Global Speed of Trust Practice. A sought- after and compelling keynote speaker and advisor on trust, leadership, ethics, and high performance, he speaks to audiences around the world. He is the New York Times and #1 Wall Street Journal bestselling author of The Speed of Trust, a groundbreaking and paradigm-shifting book that challenges our age-old assumption that trust is merely a soft, social virtue and instead demonstrates that trust is a hard-edged, economic driver—a learnable and measurable skill that makes organizations more profitable, people more promotable, and relationships more energizing. He advocates that nothing is as fast as the speed of trust and that the ability to establish, grow, extend, and restore trust with all stakeholders is the critical leadership competency of the new global economy. Covey passionately delivers that message and is dedicated to enabling individuals and organizations to reap the dividends of high trust. Audiences and organizations alike resonate with his informed, practical approach to real-time issues that affect their immediate and long-term performance.
He is the former CEO of Covey Leadership Center, which, under his stewardship, became the largest leadership development company in the world. Covey personally led the strategy that propelled his father’s book, Dr. Stephen R. Covey’s The 7 Habits of Highly Effective People, to one of the two most influential business books of the 20th Century, according to CEO Magazine. A Harvard MBA, he joined Covey Leadership Center as a Client Developer and later became National Sales Manager and then President & CEO. Under Covey’s direction, the company grew rapidly and profitably, achieving Inc. 500 status. As President & CEO, he nearly doubled revenues to over $110 million while increasing profits by 12 times. The company was valued at only $2.4 million when Covey was named CEO, and, within three years, he grew shareholder value to $160 million in a merger he orchestrated with then Franklin Quest to form FranklinCovey.
Over the years, Covey has gained considerable respect and influence with executives and leaders of Fortune 500 companies as well as with mid- and small-sized private sector and public sector organizations he’s consulted.

Leading at the Speed of Trust

Trust is hard, real, and quantifiable. It measurably affects both speed and cost. A function of character and competence, trust can be created and destroyed, effectively taught and learned. In most cases, lost trust can even be restored. This fast-paced and engaging presentation dramatically reveals TRUST as the hidden variable that will become your most leverage- able tool, giving you a distinct strategic advantage. We call it “Leading at the SPEED of TRUST.”