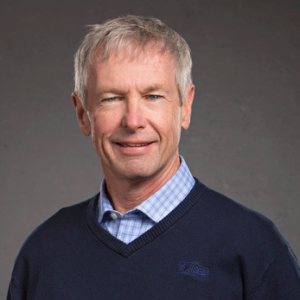 
Steve leads a research team that designs and conducts reliability and validity studies for IDEA products. 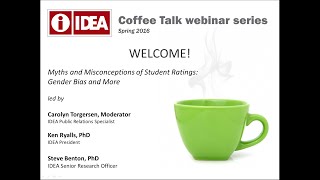 Steve leads a research team that designs and conducts reliability and validity studies for IDEA products. He writes reports and journal articles, edits the longstanding series of IDEA Papers, and occasionally conducts training seminars about IDEA products. Upon earning his Ph.D. in psychological and cultural studies from the University of Nebraska-Lincoln in 1983, Steve began his career at Kansas State University (KSU) where he remained until his retirement in 2010. During his career, his research interests have included cognitive processes involved in writing and memory from text, academic studying, college-student alcohol abuse prevention, and student ratings of instruction. A recognized author of multiple publications and papers, Steve served K-State for more than 25 years as both professor and department chair. He is a Fellow in the American Psychological Association and American Educational Research Association, as well as an Emeritus Professor of Special Education, Counseling and Student Affairs at KSU. He serves on the editorial boards of Contemporary Educational Psychology and Educational Psychology Review. With his wife, Sherry, they have a son and daughter who live with their families in Colorado. Steve and Sherry share in the joy of four grandchildren. In addition to spending time with family and friends, they enjoy riding bicycles, kayaking and paddle boarding.

Affiliations and Past Experience (9)

Historically, research findings on the effects of class size on student achievement in postsecondary education are equivocal ...

The low response rate for online surveys could be a disadvantage, explained Steve Benton, a senior research officer at the IDEA Center and one of the paper’s authors ...

Combining Faculty Perceptions and Chair Self Reflections in Performance Review

Alignment of Global Outcomes for Assessment and Accreditation

Alignment of Global Outcomes for Assessment and Accreditation