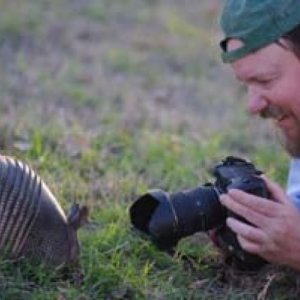 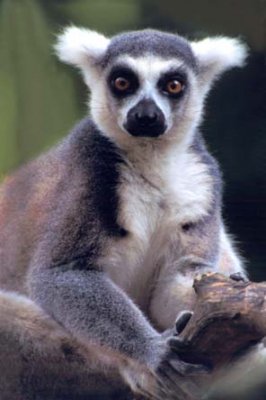 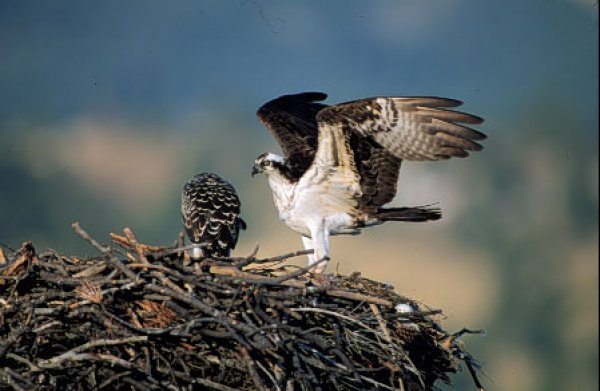 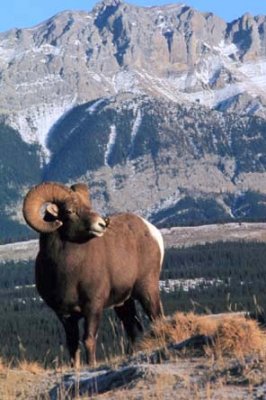 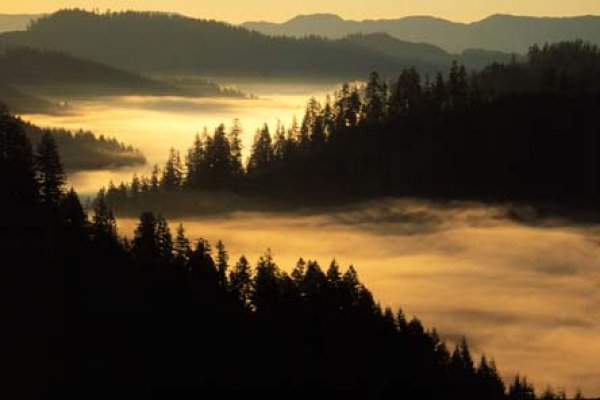 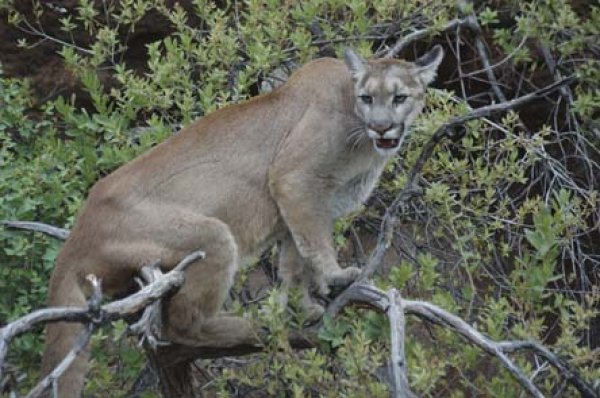 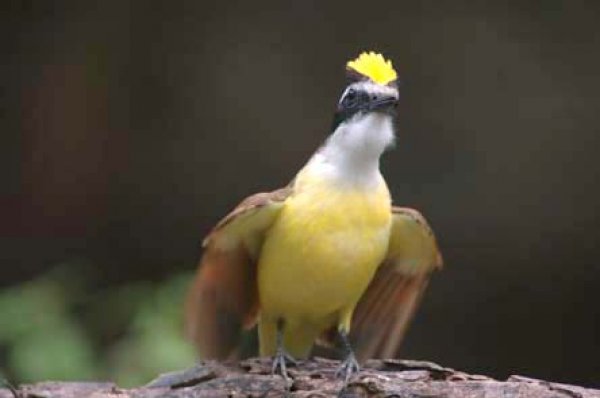 Whether he is climbing a giant Redwood or being licked by a Brazilian Taipir Steve's eyes are always open for new angles on the beauties and the incredible denizens of the Earth. Steve is a wildlife and environmental photojournalist whose award winning work has been widely published internationally in media ranging from ABC, BBC, Discover, Science, National Wildlife and the New York Times to the Onion and the Weekly World News. Finding inspiration in the natural world, Steve brings a biology background and a naturalists eye. During his 20 plus year career he worked with VIREO at the Academy of Natural Sciences in Philadelphia before going out on his own to freelance. He has traveled extensively in the US and afield into Mexico, Jamaica, Dominica Ecuador, New Guinea, New Zealand and Australia. In the last few years Steve has started adding videography and time lapse video to his still work.

Valley Birds is an entertaining intro to the stunning birds of the Rio Grande Valley from the spectacular Green Jay to the noisy Chachalaca. Filled with award winning photography from years of work in this remarkable area.