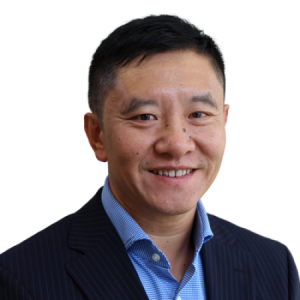 Steve Yang analyzes the Canadian communications market, specifically focusing on mobility. He provides insights to Canadian wireless players around mobile phones and tablets, along with related communications from a unique Canadian perspective. 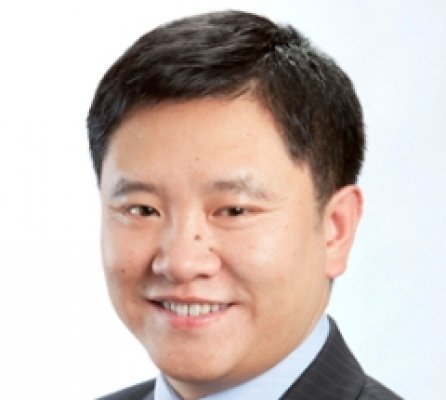 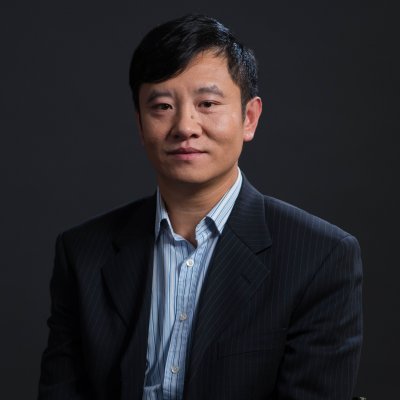 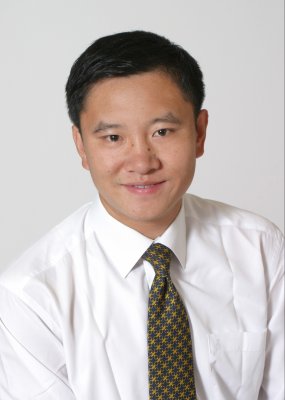 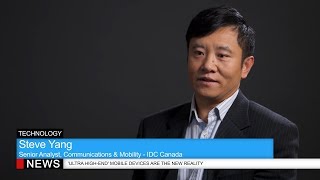 If Ottawa wants to lower wireless bills, it should tackle smartphone prices

Telecom executives have long complained that Apple, in particular, offers them no flexibility in pricing based on volume and controls carrier marketing and advertising. 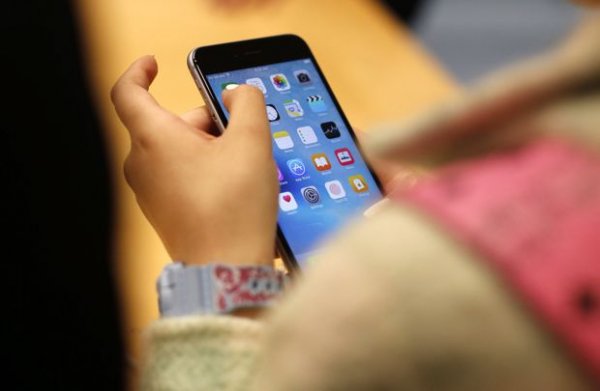 The overall price of smartphones on the market has risen dramatically. “Definitely more than inflation,” says Steve Yang, who analyzes the Canadian communications equipment market for IDC Canada. Two years ago, Apple’s iPhone X was notable for bursting through the $1,000 price point. Now, Yang says, about 70 per cent of the phones on the market cost more than $1,000. 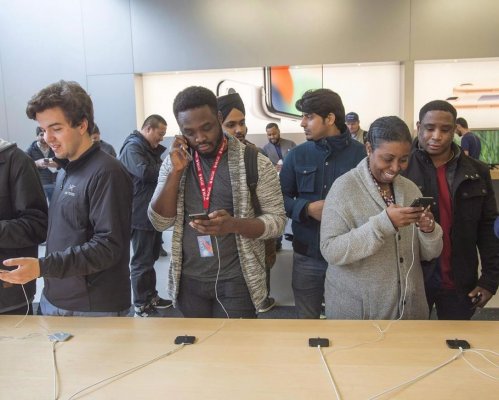 Huawei phone sales have surged in Canada over the past two years thanks to competitive pricing, a popular camera and other high-end features, said IDC Canada mobility senior analyst Steve Yang, adding that Huawei’s market share jumped to about 6 per cent from less than 3 per cent over the period. He said Huawei has leap-frogged brands including BlackBerry to become the country’s third most popular smartphone after Apple and Samsung. Read more... 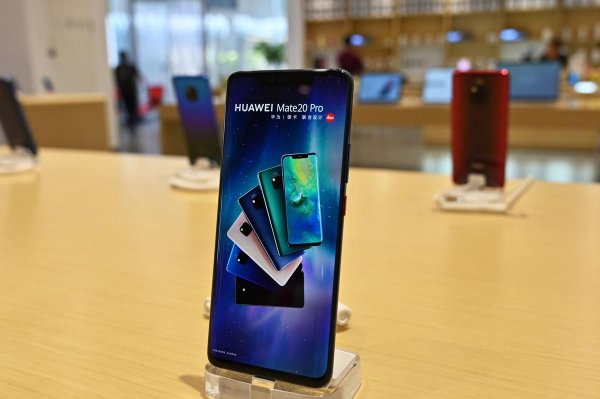 Hot Product Trends in 2018 and What's Ahead

MOBILE: The Rise of Huawei The two-horse smartphone race between Apple and Samsung became a three-horse one this year. In the second quarter of the year, Huawei snuck past Apple to snag the second spot in the global smartphone space, according to IDC’s Worldwide Quarterly Mobile Phone Tracker. That’s a major accomplishment, as it was the first quarter since Q2 2010 that Apple was not number-one or two in market share. “Apple, Samsung, and LG hold almost 90 percent of total Canadian smartphone market,” Steve Yang, Senior Analyst, Communication & Mobility, IDC Canada tells WiFi HiFi, “but Huawei has shown strong momentum.”

How Huawei built its brand in Canada

Huawei Technologies Co. Ltd. still lags far behind other major mobile phone manufacturers in market share in Canada, but when it comes to marketing, the brand’s presence here has been growing significantly. 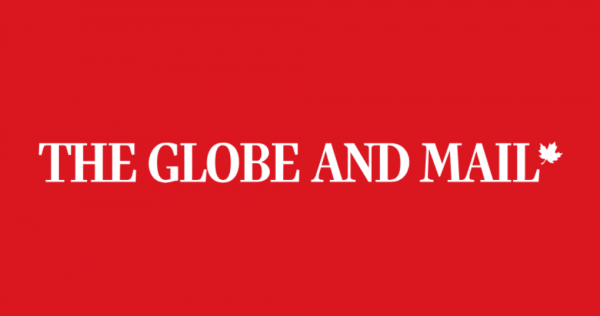