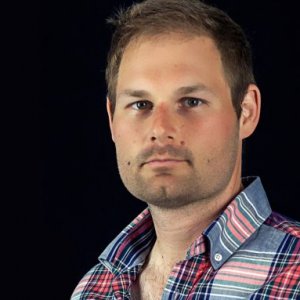 For over 14 years, Steven Bocsi has been working in various aspects of film post-production, production and development. His experience ranges from being a Production Assistant on SHUTTER ISLAND to Executive Producer on ALEX CROSS starting Tyler Perry and Matthew Fox. Currently, Steven is part of the Post-Production Management team at Netflix where he acts as Post Supervisor on feature films.