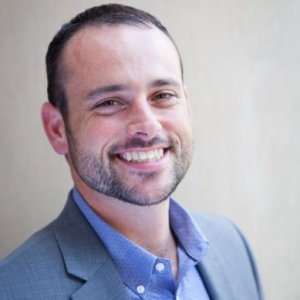 
As a computer scientist and journalist, King experiments with emerging technologies to present news and information in new ways. 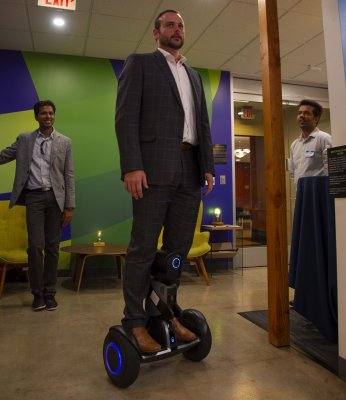 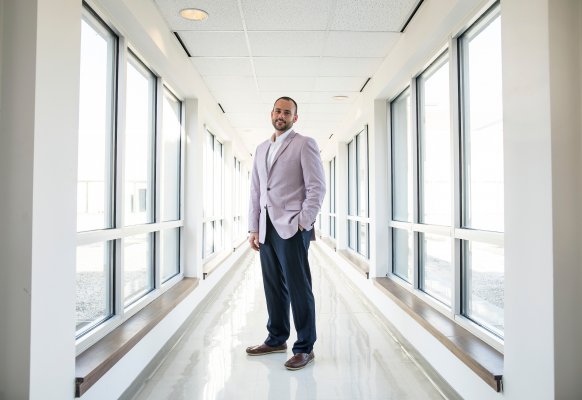 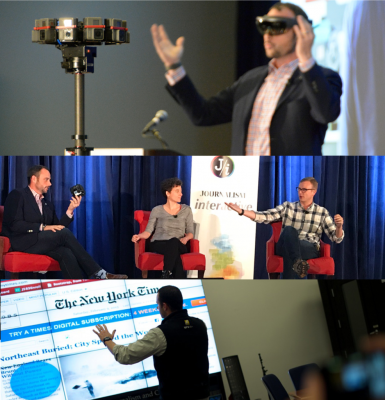 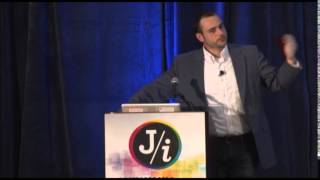 Steven King is an associate professor of multimedia journalism and emerging technologies, holding a joint appointment with the UNC Hussman School of Journalism and Media and Kenan-Flagler Business School. He combines computer science concepts, human-centered design and storytelling to create new ways to present information through emerging technologies such as virtual and augmented reality, artificial intelligence, and other interactive media forms.

Steven is the Executive Director of Kenan-Flagler Next, an initiative to invent the future of higher education and he is the Chief Innovation Officer of Reese News Lab which includes his ground-breaking research in applied uses of Emerging Technologies.

He is an award-winning journalist and former Editor of Innovations and Director of Video for The Washington Post with a masters in computer science. In addition to his role at the University, Steven consults with U.S government agencies and foreign governments to solve difficult problems using creative solutions.

2012 Remembering the Shuttle Era was awarded the Regional Emmy Award for strong historical in storytelling; the Emmy Awards are considered the Oscars of television and recognizes excellence in broadcast and online reporting.

2009 Silver Award from Society of News Design: The SNDs award excellence in news and information design and interactivity.

2012 One of the largest and most prestigious photojournalism contests in the world; receives 20,000-30,000 entries annually. • 3rd Place Multimedia Package. Winning entry: Reframing Mexico.

2012 Awarded by the most prestigious awards in broadcast news “honoring excellence in electronic journalism.”

It took months of trial and error to figure just how many photographs we needed and from what angles and altitudes. To accomplish this, we partnered with two amazing journalists at the University of North Carolina at Chapel Hill, Steven King and Alexis Barnes who run the Emerging Technologies Lab. Together, we built the production guidelines to figure out how many photos we needed to work with our software, and from what angles to take them.

Juniors and seniors at Graham High School are the first to ever tour all 16 UNC system campuses in a single day, under a single building. How? Through virtual reality. Steven King, professor of emerging technologies at UNC-Chapel Hill was among the developers of the program. “This is our first time to really get it into the schools and get it in the hands of students and let them experience wat a real college is like through a virtual reality experience,” King said.

UNC Professor Tries to Stop Ebola from Spreading in Africa

Meanwhile, UNC Journalism Professor Steven King is focused on fighting Ebola at the source. In August, he was tapped to create a data analysis program the Liberian government could use to track the spread of Ebola in their country and determine where and how to better use their resources...

DuCille isn't just your average video journalist. This remote-controlled robot, named after the late Washington Post photographer Michel du Cille, can follow reporters as they move on the scene and capture high quality 360-degree video from all angles, even in conflict zones. Steven King, an assistant professor of interactive and multimedia journalism at UNC, didn't just intend to build a robot. He wanted to bring innovation to journalism, with hopes that publishers could use these new technologies as an opportunity for new approaches to storytelling. “How can we tell stories; how can we present news and information in a new and different way; how can we solve a problem that comes along?” Steven King said. “Using technology is a way that we can do that.”