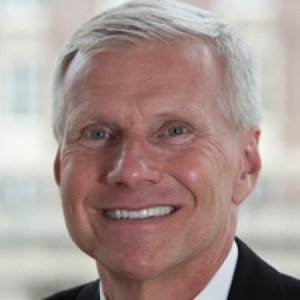 
Professor Salbu's research centers on business ethics and the legal environment of business. 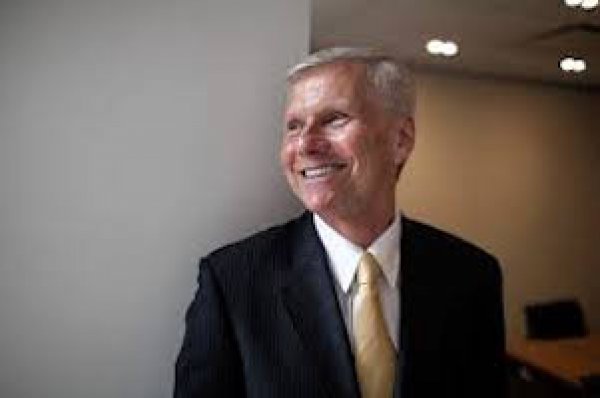 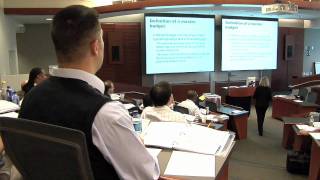 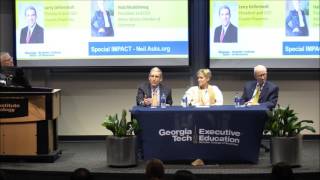 Salbu, a professor of law and ethics, joined Georgia Tech Scheller College of Business in July 2006 as dean and the Stephen P. Zelnak chairholder, positions he held until July 2014. During his tenure as dean, numerous advancements were made, including substantial faculty growth; the endowment of numerous faculty chairs, professorships, scholarships, and fellowships; and the naming gift branding Scheller College.

After eight years as dean, Salbu elected to return to his research and focus on leading the Cecil B. Day Program in Business Ethics.

Prior to joining Scheller College, Salbu served as associate dean for graduate programs at the McCombs School of Business at the University of Texas. He joined that school in 1990 and was named its Bobbie and Coulter R. Sublett Centennial Endowed Professor in 2000. He also served as director of the McCombs School Business Ethics Program and editor in chief of the American Business Law Journal.

Kay Duffy Memorial Award for Extraordinary Service to the Academy, awarded by the Academy of Legal Studies in Business

The University of Pennsylvania, The Wharton School: Ph.D., Organization and Strategy 1990

“The goal of the program is to develop the highest ethical standards in our community, both through the curriculum and through various kinds of extracurricular offerings,” said Salbu...

“By growing the tenured and tenure-track faculty, we hope to broaden and enrich our course offerings, allow for some smaller class sizes and continue to build a critical mass of world-class faculty who are recognized as leaders in their fields,” said Dean of the Scheller College of Business Steve Salbu...

Steve Salbu, dean of Georgia Institute of Technology's Scheller College of Business, says he is the only openly gay dean at a top U.S. business school. As a result, he feels a duty to speak out for openness and equality for lesbian, gay, bisexual and transgender students and professionals.

Though Mr. Salbu is at a relatively small school—Scheller has just 71 students in the first-year class of its full-time M.B.A., 415 more in an evening version and 1,332 undergraduates—he hopes to expand his platform on LGBT issues...

In recent years, the Department of Justice (DOJ) and the Securities and Exchange Commission (SEC) have enforced the Foreign Corrupt Practices Act (FCPA) with increasing rigor. These zealous enforcement practices have been criticized for putting excessive pressure on companies to settle, often through nonprosecution or deferred prosecution agreements. The resulting proliferation of such settlements has created a dearth of case law interpreting the statute, resulting in legal ambiguity that reinforces pressures on companies to continue to settle rather than litigate, as uncertainty of the law adds to risk. This dynamic is exacerbated by the broad vicarious liability that firms face for the wrongdoing of individual actors. Given the need for government to enlist business as a partner in any effective battle against global corruption, the current highly adversarial relationship between enforcement agencies and firms is unreasonable and counterproductive. The law and its enforcement agencies should go further in providing incentives for businesses to develop and implement strong good‐faith FCPA compliance programs. They should establish standards for rigorous compliance programs that would provide qualifying companies with a defense against entity liability for the corrupt behavior of individuals. Creation of a qualifying good‐faith compliance program defense would help to prevent future FCPA violations, to recruit companies as partners in fighting corruption, to encourage ethics‐oriented corporate cultures, and to encourage upstanding firms to do business in regimes where rectitude is most needed.

Over a decade ago, I wrote a series of law review articles that were critical of the Foreign Corrupt Practices Act (FCPA) and the international treaty initiatives that seek to export the FCPA philosophy. Since then, the United States and other nations around the world have embraced, and attempted to enforce, the FCPA and its global progeny with an ever-growing vigor.

The objectives of extraterritorial corruption legislation are certainly laudable, and the climate of escalating global commitment to such laws suggests they are here to stay. The challenge for legislators and the judiciary approaching the third decade of the twenty-first century is to enhance the laws’ effectiveness, fairness, economic feasibility, and cultural respectfulness.

During the twentieth century, the practice of trading securities on the basis of inside information has created policy challenges for legislators, judges, and lawyers. Prior to the Great Depression, the practice was infrequently the subject of litigation;'since the stock market crash in 1929, statutory attempts to understand the nature of insider trading and to circumscribe spheres of unacceptable behavior have been significant.