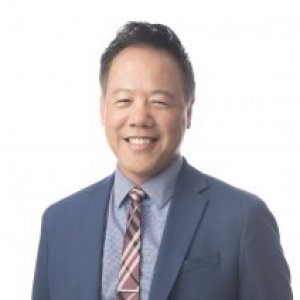 Associate Dean for Clinical Affairs, William A. and Josephine A. Heeres Chair in Community Pharmacy & Professor of Clinical Pharmacy | USC School of Pharmacy


Steven Chen is a national leader on expanding the scope of pharmacy practice to improve patient outcomes and save health care dollars. 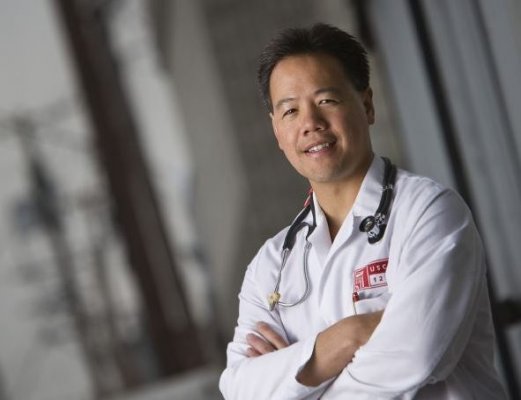 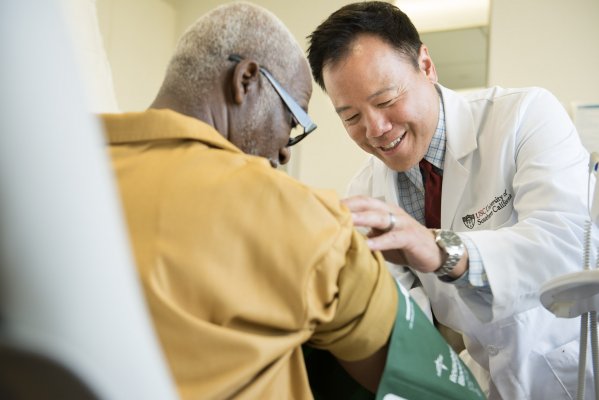 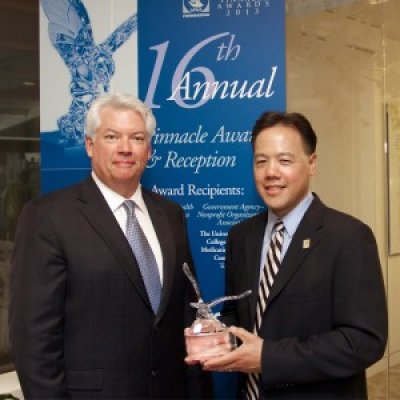 Dr. Steven Chen is a Professor and Associate Dean for Clinical Affairs at the USC School of Pharmacy and the William A. Heeres and Josephine A. Heeres Chair in Community Pharmacy. He received his Pharm.D. from USC and completed a USC-affiliated residency in 1990. Before joining the faculty at USC in 1998, he was a quality assurance pharmacist and clinical pharmacy coordinator at the Department of Veterans Affairs.

Dr. Chen has received honorary fellowships from the California Society of Health-System Pharmacists (CSHP), the American Society of Health-System Pharmacists (ASHP) and the National Association of Practitioners. He is a member of research and practice teams that have been awarded the Best Practices Award from ASHP twice (2002 and 2008), the American Pharmacists Association Pinnacle Award (2007) and the American Association of Colleges of Pharmacy Inaugural Community Transformative Award (2009). He received the USC School of Pharmacy Outstanding Alumnus of the Year Award and the American Pharmacists Association Pinnacle Award for individual career achievement in 2013. In 2015, he received the American Heart Association Multicultural Initiatives Award, the Schweitzer Fellowship Leadership Award and the CSHP Innovator Award. He was recognized by the Center for Medicare and Medicaid Services in 2016 for his collaboration with The Partnership for Public Service that contributed to 87,000 lives saved, 2.1 million fewer patient harms and $19.8 billion in cost savings. In 2017, Dr. Chen received a third Pinnacle Award through his partnership with the Center for Medicare and Medicaid Innovation, and in 2018, he received the Pharmacist of the Year Award from CSHP. Dr. Chen has received multiple teaching awards from USC students and residents.

Dr. Chen is part of a team of USC faculty that has directed over $18 million in grant-funded research focusing on the integration of comprehensive clinical pharmacy services into medical homes and the impact on healthcare quality, safety and cost. He is co-investigator and the clinical manager of a $12 million CMMI grant that partners USC with the largest private Medicaid provider in the nation, evaluating the impact of 10 clinical pharmacy teams. He is founder of the California Right Meds Collaborative (CRMC), which engages health plans, pharmacists, health systems and pharmacy schools in California in the initiation and spread of sustainable Comprehensive Medication Management services.

CSHP Pharmacist of the Year

Pharmacists who could help those at risk are underutilized by health systems, USC professor says