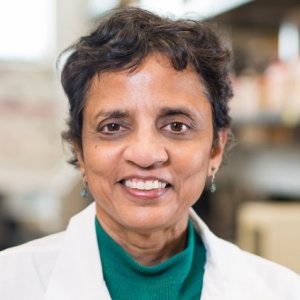 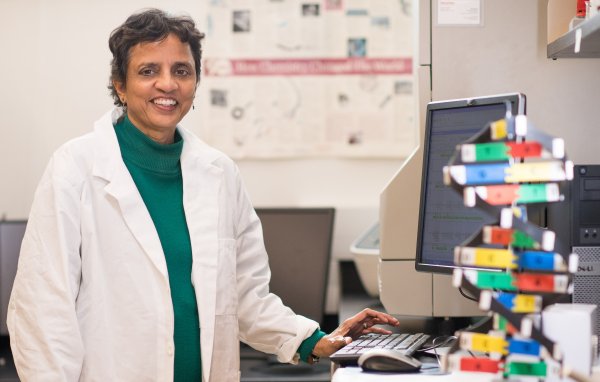 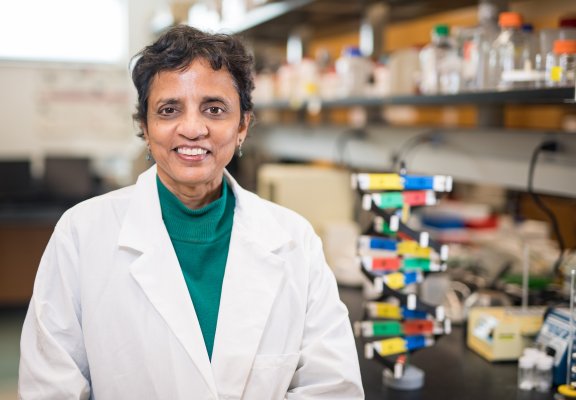 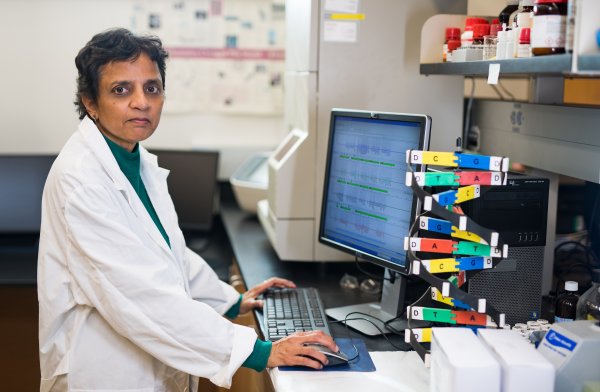 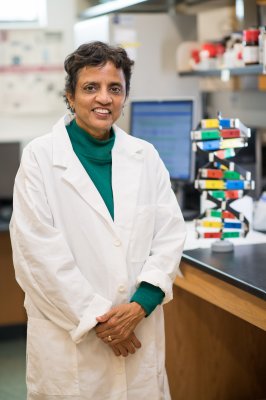 Dr. Sulekha Coticone is the chair of the department of chemistry and physics at Florida Gulf Coast University. Prior to her work in academia, Coticone was a senior scientist in the human identification division at Applied Biosystems (Thermo Fisher, Inc.) and has developed several DNA kits used by the FBI and crime laboratories. Her research interests include developing new and improved methods in forensic biochemistry and chemistry. The major goal of her laboratory is to advance methods of analyzing DNA and trace evidence in forensics. These studies involve collaborations with federal laboratories, including the Department of Justice Crime Laboratories.

Awarded in 1995 by the University of California, Berkeley.

Applications of 5-Dye Technology in Forensic DNA Typing and Analysis

Beyond CSI- Interesting applications of chemistry in Forensic Analysis

With this award from the Major Research Instrumentation Program (MRI) and support from the Chemistry Research Instrumentation Program (CRIF), Florida Gulf Coast University will acquire a 400 MHz NMR spectrometer. The instrument will allow research in different areas including organic synthesis and materials, peptide, forensic and inorganic chemistry and enhance the teaching program at the University. The research will impact areas of biological and environmental interest including DNA stability, anti-viral peptides, precursors to novel drugs and gas adsorption materials. In general, Nuclear Magnetic Resonance (NMR) spectroscopy is one of the most powerful tools available to chemists for the elucidation of the structure of molecules. It is used to identify unknown substances, to characterize specific arrangements of atoms within molecules, and to study the dynamics of interactions between molecules in solution. Access to state-of-the-art NMR spectrometers is essential to chemists who are carrying out frontier research. This instrument will be an integral part of teaching as well as research performed by undergraduate students at Florida Gulf Coast University. The NMR will also increase the chemistry department's capability to collaborate with local law enforcement institutions on drug identification as well as with local bio-tech companies. The proposal is aimed at enhancing research and education at all levels, especially in areas such as synthesizing (a) bio-inspired ionic liquids; (b) medicinally relevant natural products; (c) bioactive molecules; (d) studying structure and function of membrane disruptive anti-viral peptides; (e) studying forensic applications of NMR with concentration in long-term structural and chemical stability of DNA; and (f) studying metal-organic materials from pillared discrete structures.

2018 The ability to recover high-quality trace DNA samples from crime scenes depends on the characteristics of the contributor, the surfaces, the environment, and the time until recovery. In this study, saliva samples were deposited on various surfaces, followed by periodic swabbing at timed intervals for 3 months. The results indicate that porous surfaces (e.g., brick) provide lower amounts and quality of DNA as compared with smooth surfaces (e.g., plastic, glass).

A Tale of Two Spices: Differential Discrimination between the Chemical Properties of Saffron and Turmeric in a Forensic Chemistry Laboratory

2018 It is well-known that active learning exercises to solve real life problems can kindle student interest. One of the specific topics that stimulates student interest is the application of chemistry in the field of forensic science. In the present study, students learn to apply presumptive, mid-level, and confirmatory tests to distinguish two spices with medical benefits. Students initially perform color spot tests (CSTs) followed by Thin Layer Chromatography (TLC) and then Nuclear Magnetic Resonance (NMR) to distinguish between the chemical properties of saffron and turmeric. To further characterize the two spices, different solvents are used for thin layer chromatography (TLC). Finally, using Nuclear Magnetic Resonance data, students learn to distinguish the chemical structures of the active ingredients found in the two spices. Once all three procedures are completed, students would have employed three categories of analytical techniques and determined the sensitivity of each test used by most forensic scientists in drug identification.

2004 The AmpFISTR SEfiler kit co-amplifies 11 short tandem repeat loci including SE33 in a single multiplex. After establishing the optimum in primer titration studies, the primer concentrations of all loci in the multiplex were chosen such that the heterozygote peak height ratios of each of the loci were balanced. The combined primer set was then tested to determine the robustness of the multiplex under various conditions. Different MgCl(2) concentrations were evaluated to establish the optimum concentration for the multiplex. The amplification of the various loci in the multiplex was tested at several annealing temperatures (55-63 degrees C). Additionally, DNA from primates, non-primates and microorganisms were amplified to investigate the specificity of the kit. The stability of the AmpFISTR SEfiler kit was determined by addition of hematin, to simulate inhibition, and the use of degraded DNA. Population studies revealed a probability of identity of 6.47x10(-15) for African Americans and 7.46x10(-14) for US Caucasians. To assess the ability of the multiplex to analyze forensic samples, testing on blood, oral swabs and mixtures was performed. Based on the various studies, it was determined that the AmpFISTR SEfiler PCR amplification kit can be used to successfully analyze a variety of forensic, databasing and paternity samples.