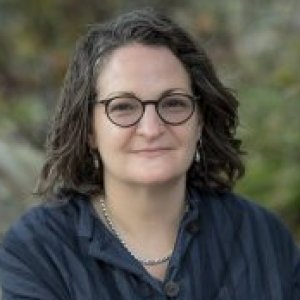 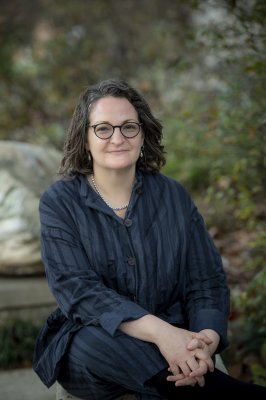 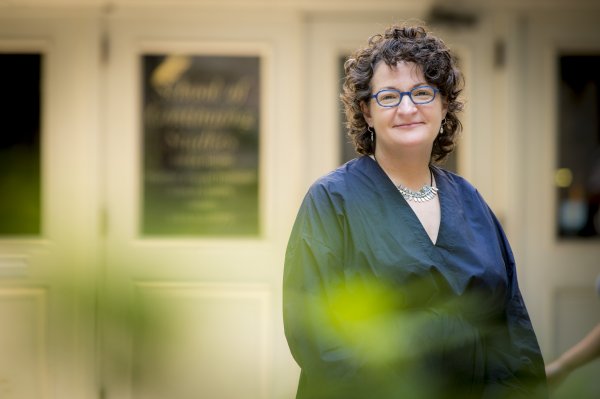 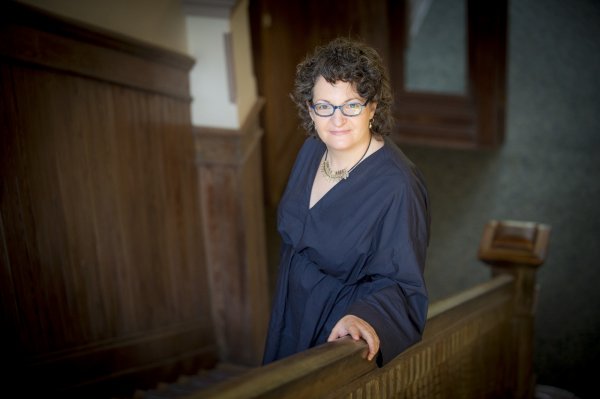 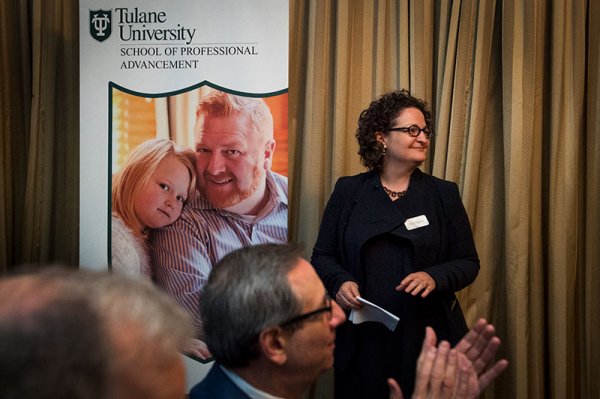 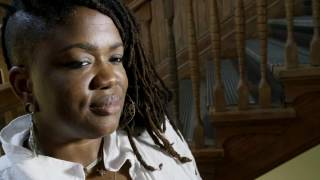 She joined Tulane from the City University of New York, the nation’s largest urban public university system, where she was an administrator from 2004 to 2016. At CUNY, she was University Dean for Continuing Education and Workforce Development, as well as the deputy to the senior university dean for academic affairs. Her portfolio there included continuing education, workforce development, adult literacy and language courses, programs for students on public assistance, several student employment initiatives and special projects, such as CUNY’s Early Childhood Professional Development Institute as well as its Creative Arts Team.

Prior to joining CUNY, she held public policy and program oversight positions in New York City government agencies, and worked with nonprofits and private foundations to conduct research and advocate for public policy proposals in areas such as the arts and economic development, and children’s health and mental health services.

She began her career as a public policy advocate – working in the Manhattan Borough President’s Office on welfare reform policy, supporting the development of public policy in human services, and developing initiatives to serve children with severe mental health needs in New York City and state. She then moved on to work with a range of nonprofits and private foundations on a consultant basis, with a particular focus on the role of the arts in spurring local economic development. While in New York City government, she oversaw workforce development policies affecting unemployed and underemployed New Yorkers.

Dr. Duitch holds a B.A. in English literature from Columbia College, Columbia University, an M.S.W. in community organizing from Hunter College–CUNY, and a Ph.D. in urban education from the CUNY Graduate Center.

She lives in New Orleans with her husband and two children.

Tulane announced in January it would close the campus, notifying students via emails. University President Michael Fitts and the dean of continuing studies, Suri Duitch said the closure would allow Tulane's School of Continuing Studies "to focus more attention on its New Orleans and Gulf Coast campuses, and on online programs, where we believe there are great opportunities for our current and future students."

"When I accepted the job last summer, it was clear to me that, along with other significant steps we were taking to position the school for the future, changing the name was crucial," Duitch said. "I would like to thank President Fitts, Senior Vice president for Aademic Affairs and Provost Robin Forman, Senior Vice President for Strategic Initiatives and Institutional Effectiveness Rick Matasar and everyone else involved for their assistance with this process. Over a four-month period, we consulted with a range of stakeholders, including students, alumni, faculty, staff and community members."

An explanation for the decision was not provided in the email, but Fitts and Duitch stated the move would allow the School of Continuing Studies "to focus more attention on its New Orleans and Gulf Coast campuses, and on online programs, where we believe there are great opportunities for our current and future students."