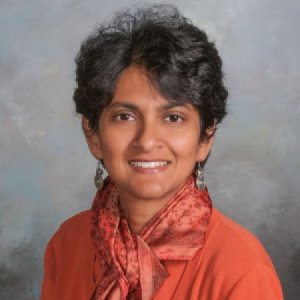 
Dr. Gupta is an expert on Indian politics and economics, international political economy, gender and development, and South Asian politics. 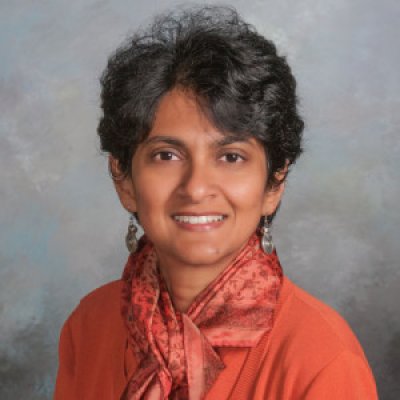 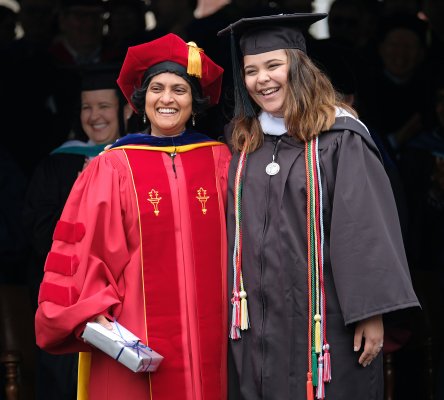 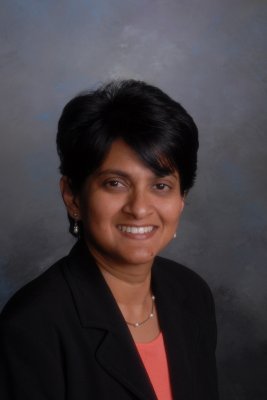 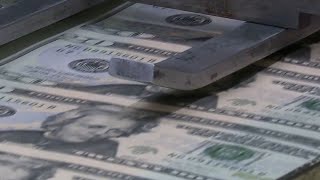 How are Indian farmers attempting to reshape Indian agricultural policy? How will history look upon Prime Minister Narendra Modi and what long-term impact will he have on India’s economy? How does having an Indian-American vice president affect America’s relations with India?

These are the types of questions that can be answered by Professor of Political Science and International Affairs Surupa Gupta, whose research focuses on Indian foreign economic policy, India’s role in global governance in economic issues, politics of trade liberalization and agricultural policy reform in India.

At the University of Mary Washington, where she is also director of the Women’s and Gender Studies program, Dr. Gupta teaches courses on international political economy, gender and development, and South Asian politics.

Dr. Gupta has recently written and co-edited a special section on India’s foreign policy for the International Studies Perspective. She was an Asian Studies Fellow at the East-West Center in Washington, D.C. during 2015-2016. In addition to numerous articles and book chapters, she is the co-author of The Political Economy of Agricultural Policy Reform in India: Fertilizer and Electricity for Irrigation, along with Regina Birner and Neeru Sharma, published in 2011 by the International Food Policy Research Institute.

The Heat: Global leaders agree on a 15% minimum corporate tax

It’s called a global minimum corporate tax – designed to crack down on tax havens and impose new levies on large, profitable multinational corporations. Details remain to be worked out, but according to the OECD, if enacted the plan could bring in about $150 billion in additional global tax revenue per year — and reshape the global economy. CGTN’s Toby Muse has a report.

How a Joe Biden Presidency Could Change U.S.-India Relations

While the Biden campaign has committed to further strengthening the security ties between the U.S. and India, there’s a big question mark over how strongly it will push back against the Indian government’s rights abuses. “The U.S. would not go in and intervene in domestic matters in India beyond a certain point,” says Surupa Gupta, a professor at University of Mary Washington’s Department of Political Science and International Affairs.

How Indian Farmers are Trying to Make Modi Listen

For almost seven months now, Indian farmers have been protesting three laws that the Indian parliament passed in September 2020. They have blocked highways, organized a nationwide strike, and have continued with the protests through the current, deadly COVID-19 crisis. Farmers’ protests are not uncommon in India. In 2018, over 40,000 farmers marched over a hundred miles to Mumbai in Maharashtra to demand better support for farmers from the state government. The current protests, however, have been remarkable for many reasons: The protests have occasionally become violent and have attracted widespread international attention from lawmakers and celebrities alike. After an initial offer to negotiate, the federal government, against whose laws the farmers are protesting, reacted by arresting a young climate activist and with a crackdown against protestors.

Sumit Ganguly and Surupa Gupta join Brian Hanson to discuss the impact of widespread protests to reform the agricultural sector.

Indian Farmers Will Benefit From Reforms

In September 2020, India’s Parliament passed three bills designed to change the way the country bought and sold agricultural goods. With its commanding majority in the legislature, the ruling Bharatiya Janata Party (BJP) forced the bills through with little discussion. Such haste and unilateralism are not unusual for the government of Prime Minister Narendra Modi, which sought little input before eliminating all high-denomination cash bills in 2016, for example, or rushing a year later to implement a new goods and services tax. But while those earlier policies caused hardship and sparked some minor protests, the consequences of the farm bills are of another order altogether.

Indian farmers are a powerful force in Indian politics, and here is why their protests matter

For over two months, farmers in India have been on a largely peaceful protest over three laws the Indian Parliament passed in September 2020 to liberalize how and to whom farmers can sell their produce. Men and women, young and old, have been participating in these protests and show no signs of giving up. Tens of thousands of farmers from all over India came together on Feb. 6 to set up blockades across all main roads in the country, shutting down all traffic for nearly three hours.

Since late November, tens of thousands of Indian farmers have marched to New Delhi and blocked the highways leading into the city, protesting against three bills that passed in both houses of India’s Parliament in September. The demonstrations have since spread to other parts of the country with farmers blocking roads and railway tracks, and limiting the movement of people and goods, including farm produce. What are the bills in question? Listing them may feel cumbersome, but in the interest of understanding their value—and the immense scale of the protests against them—they are: 1) the Farmers (Empowerment and Protection) Agreement on Price Assurance and Farm Services Act; 2) the Farmers’ Produce Trade and Commerce (Promotion and Facilitation) Act; and 3) the Essential Commodities (Amendment) Act.

Why India Refused to Join the World’s Biggest Trading Bloc

New Delhi chose protectionism over the RCEP. History suggests it made the wrong call.

Kimberly Adams of American Public Media’s Marketplace interviewed Surupa Gupta, associate professor of Political Science and International Affairs, in connection with U.S. Secretary of State Mike Pompeo’s announcement of new investments in Asia ahead of his trip. The interview was broadcast on Marketplace Morning Report nationally.

Why India needs progress in BIMSTEC

Prime Minister Modi’s two foreign policy initiatives – “Act East” and “Neighbourhood First” – have received plenty of attention. “Act East” – a policy initiative that emerged as “Look East” under Narasimha Rao in the 1990s – seeks to develop India’s ties to members of the Association of Southeast Asian Nations (ASEAN) and the extended neighbourhood in the Asia-Pacific region. “Neighbourhood First”, on the other hand, is designed to bring the focus back on South Asia and has its origin in the South Asian Association for Regional Cooperation (SAARC). One hears far less about the Bay of Bengal Initiative for Multi-Sectoral Technical and Economic Cooperation (BIMSTEC) – a key effort at integration and cooperation that will likely serve as a link between Act East and Neighbourhood First. Analysing BIMSTEC’s prospects and challenges not only facilitates our understanding of the initiative but can tell us quite a bit about the challenges facing the other two.

A trade spat with India is threatening to push the World Trade Organization, already suffering from flagging credibility thanks to a lack of concrete results, into irrelevance. At the end of July, in a move that startled the WTO’s 160 members, India blocked a landmark international agreement that would have streamlined trade across the world. India had already approved the deal, which was struck at a WTO summit in Bali last December, but suddenly refused to live up to the deal’s first step -- signing a one-paragraph accession protocol -- without simultaneous progress on another matter -- food security, specifically greater concessions that would enable India to continue to subsidize its poor farmers.

Professor Gupta has presented her research at various international conferences and has been invited to present her research in countries including Brazil, Denmark, Germany, India and South Africa.

This forum comes from a 2016 panel at the annual meeting of the International Studies Association. The forum participants offered mid-term assessments of the foreign policy of Indian Prime Minister Narendra Modi. This forum considers whether Modi heralded in a new era in Indian foreign policy, or whether Modi's policies just repackaged older policies. The authors in this forum answer these questions by focusing on a range of issues from the role of religion to economic issues, to the relations between India and major foreign partners.

Agriculture and its Discontents: Coalitional Politics at the WTO with Special Reference to India's Food Security Interests

India and RCEP: challenges and opportunities of opening up the farm/food sector

The BRICS and Coexistence An Alternative Vision of World Order

The BRICS and Coexistence: An Alternative Vision of World Order. Routledge.