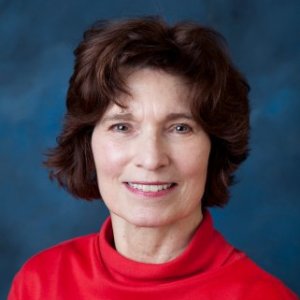 Susan Torrey Barber is an Associate Professor in Film Studies in the School of Film and Television. She has been teaching at LMU for 28 years, and has also served as head of her department. She received her Masters and Doctorate Degrees at the University of Southern California in the School of Cinematic Arts. Dr. Barber is a film historian with areas of expertise in American, Australian, British and Irish film, as well as the representation of women in world cinema. She recently finished a book on Australian Cinema entitled "Visions of Australia: the Australian Film Renaissance." Dr. Barber was the recipient of Outstanding Professor in Film from the LMU Greek Council in 2002. She has been nominated twice by ASLMU for Outstanding Professor in the School of Film and Television.

Image of Women in Film

“Growing Up Down Under in the 60s: the Films of John Duigan. Australian Screen, April 2011. “Affairs of the Heart: The Films of Paul Cox: Man of Flowers and My First Wife,” Metro, no. 163, February, 2009. “Insurmountable Difficulties and Moments of Ecstacy: Crossing Class, Ethnic and Sexual Barriers in the Films of Stephen Frears.” Fires Were Started: British Cinema and Thatcheris. Lester Friedman, editor. London: Wallflower Press, 2006.