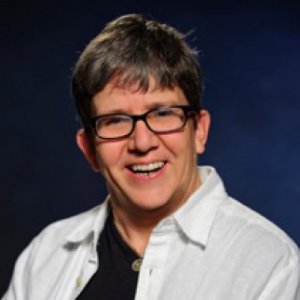 Scheibler has spoken at such engagements as the War, Virtual War and Human Security Conference where she presented on the topic of “Experiencing War the Video Game Way: Call of Duty 2” and the American Cultural Studies Association where she spoke aboutavatars, war and the documentary image.

She is currently working on two projects: Windows, Frames, Screens: Understanding Media and The Meditative Gaze: Media and Eastern Philosophy.