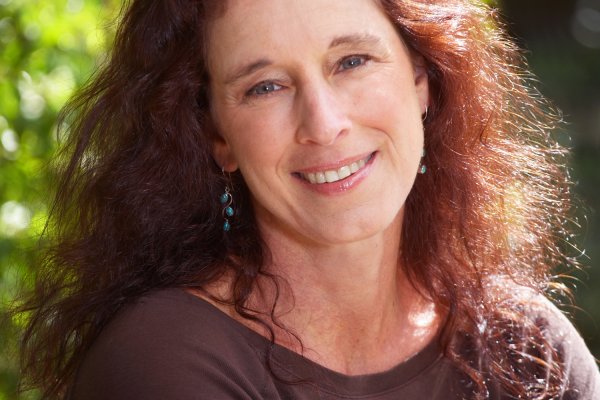 C. S. Lakin writes novels in numerous genres, focusing mostly on contemporary psychological mysteries and allegorical fantasy. Her novel Someone to Blame (contemporary fiction) won the 2009 Zondervan First Novel competition 2009 (published October 2010). Lakin’s Gates of Heaven fantasy series for adults (AMG-Living Ink Publishers) features original full-length fairy tales in traditional style. Already in print are the first books in the series, The Wolf of Tebron and The Map across Time, with five more to follow. In addition to her mysteries and fantasy series, she has also written the first book in a Young Adult sci-fi adventure series: Time Sniffers, slated to be published. Her contemporary mystery Innocent Little Crimes made the top one hundred finalists in the 2009 Amazon Breakout Novel Award contest, earning her a Publisher’s Weekly review which stated her book was “a page-turning thrill-ride that will have readers holding their breaths the whole way through.”

She recently completed Intended for Harm, a contemporary take-off on the biblical story of Jacob and Joseph and is developing a swashbuckling dog memoir in the style of Moby Dick entitled A Dog after God’s Own Heart. She lives in Santa Cruz, CA, with her husband Lee, a gigantic lab named Coaltrane, and three persnickety cats.

We live in an era where readers are used to the fast-paced, visual play-out of movies and TV stories. Days of long passages of narration are gone. How can a writer utilize the techniques of screenwriting—specifically a variety of camera angles—to play out a story so the reader can “see” it and experience it as powerfully as a film? We’ll explore terms like Zoom, Match Cut, Close Up, Pan, Pull Back, Establishing Shot, and others with examples from successful novels to show how it’s done.

100 to 500 *Will consider certain engagements for no fee