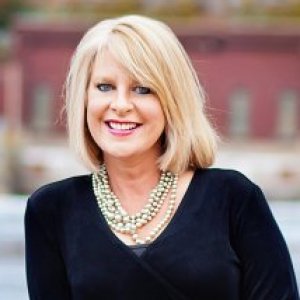 
Unleashing the Power of Word of Mouth Marketing 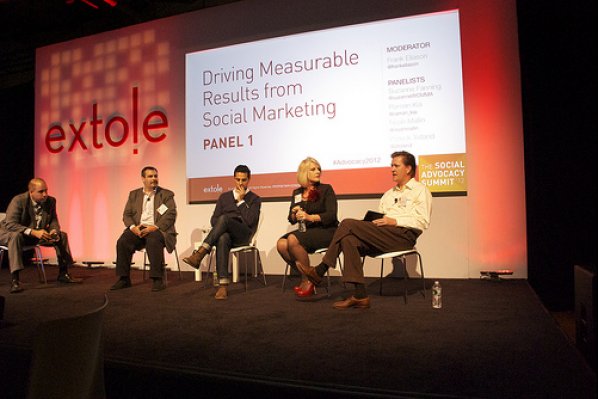 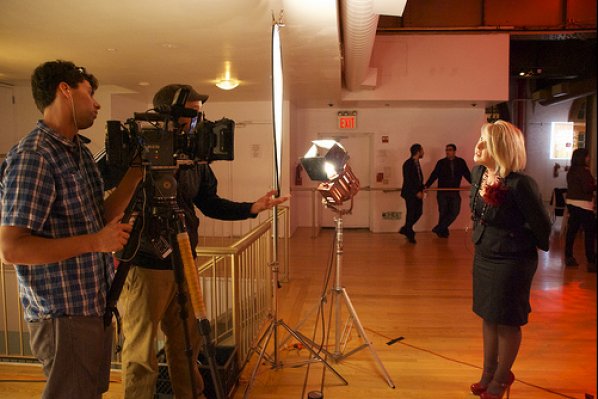 Suzanne Fanning, identified by Forbes in 2013 as "one of social media's top movers and shakers," currently serves as the President of the Word of Mouth Marketing Association (WOMMA) She was selected for this position by top marketers from Intel, Hershey's, Procter and Gamble, American Express, Nestle, Unilever, Ogilvy, Warner Bros., and others to unite the world's most innovative companies and help drive the industry forward.

Social business strategies she developed for global corporations have been featured in Advertising Age Magazine, Fast Company, Forbes Magazine, and on the cover of PR Week, and published in several renowned marketing books.

Her programs have achieved record-breaking results across the board for online and offline engagement as well as sales for several global brands. The Viral Garden called the social media program she developed with Brains on Fire "the best corporate run social media program in existence," and Forrester ranked her blog in the "Top 20 Corporate Blogs Worldwide." She received the Individual Excellence Award from her company in Helsinki, Finland, for personally making the biggest impact worldwide on the business, and she has received numerous additional industry awards.

Suzanne is also a published author and top-rated speaker. She has appeared on CBS news, PBS and TLC and was a presenter at the Daytime Emmys due to her pioneering work in web tv. Her most recent speaking engagements include PRSA, PivotCon NY, Social Media Week, Association of National Advertisers, Forrester National Convention, PR Newswire, The Business Development Institute, Digital Media Masters Summit at Microsoft and the BlogHer Business Convention. In 2014 she is scheduled to give keynote addresses at the Social Media Strategies Summit, and at Ohio State University for the Public Relations Student Society of America Convention. She will also moderate a panel which includes American Express, Nestle and Google, for the Social Media Preview at the Chicago Auto Show.

In addition to leading the incredible WOMMA team, speaking across the country, and writing articles, Suzanne serves on the advisory boards for Social Media Week Chicago and iBlog.

Suzanne gets it. She gets it on a level that makes one realize all over again just how rare that is. She has terrific clarity about what she's trying to accomplish for a brand. Plus, she has a remarkable capacity for creating programs that produce results in the real world. I met Suzanne through Dan Heath, which is apt since she is both an Idea that Sticks and a Switch with a natural talent for creating change. Add to that her remarkable commitment, energy, realism and optimism... and you can start to get a sense of how she's achieved so much. Suzanne is one of the great clients. Period.

Suzanne is an incredibly talented, extraordinary marketing an PR professional. Su led the development and execution of the 'Fiskateer' program - growing it to over 5,000 members through sheer will and smarts. Su knows how to drive programs and gain the right kind of visibility on a shoestring budget. She is also an expert in dealing with the major news networks and reporters, as well as in leading communication strategies in difficult times. Su is definitely a person to have on your team if you want ot grow a branded business.

Closing Keynote: 2014 & Beyond: The Future of Going Social

Word of Mouth Marketing and the Power of the Spoken Word

Word of Mouth Marketing for Nonprofits

There is now no doubt that your consumers are your best marketers, online and offline, so companies are putting more money into word of mouth than ever before. Bill Chamberlain from IBM and Su Fanning, President of WOMMA will share how the top brands in the world are driving results by leveraging consumers. You’ll learn the attributes that make up an influencer and how to determine “potential to influence” versus “actual influence.” You’ll hear about the most effective ways to benchmark across different verticals. This session will give you the keys to constructing an influencer plan to set your brand or product up for success in 2014.