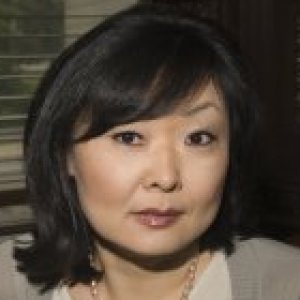 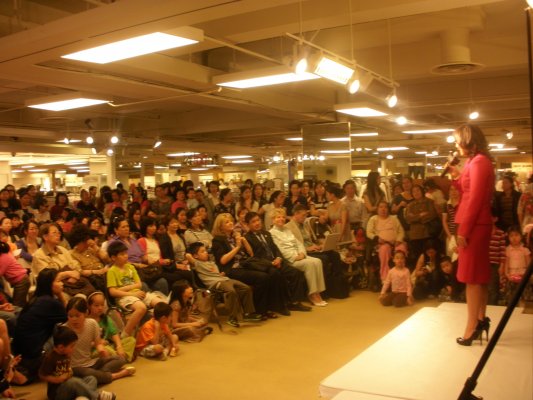 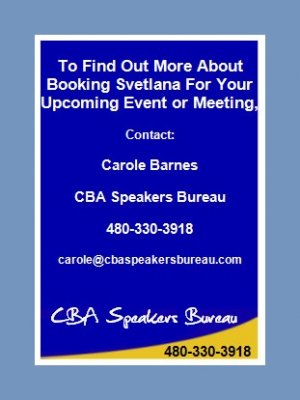 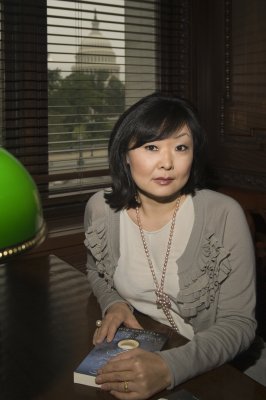 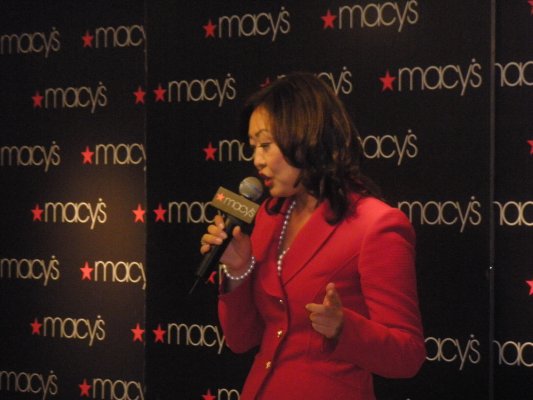 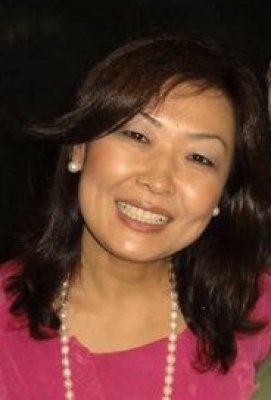 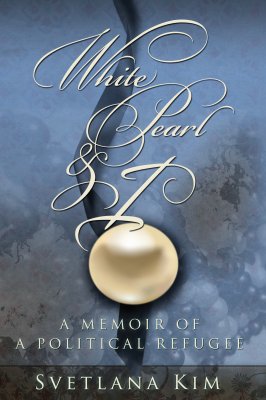 Svetlana Kim is the author of White Pearl and I: A Memoir of a Political Refugee, which chronicles her journey from Russia to the United States, where she arrived with only one dollar in her pocket and not a single word of English at her disposal; today, she is a leader among her peers in the business world, and has been honored with numerous awards citing her commitment, skill, and integrity.


In 2009, the International Leadership Foundation paid tribute to Kim with its Leadership Award, selecting her from among a group of potential honorees including congress members, presidential cabinet secretaries, and other high-ranking officials.

In 2008, Kim became an Asian Academy Hall of Fame inductee. She shares this acclaimed honor with Norman Mineta, the former Secretary of Transportation, and with the nation's 24th Secretary of Labor, Elaine L. Chao.

Kim has been featured and profiled in The New York Times, The Wall Street Journal, The Washington Post, MSN Money, MSNBC, Women's Life magazine in Seoul, Korea; the Asian Fortune; Networking Times; NASDAQ's Closing Bell; and The Gazette, a publication of the Library of Congress.