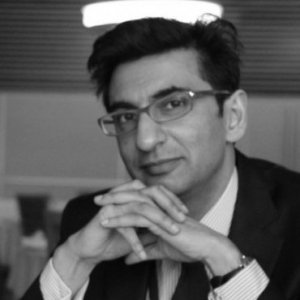 Professor Tahir Abbas, born in Birmingham, England, is author, editor and co-editor of ten books and (co)author of over 70 journal articles and book chapters. He has delivered over 100 public lectures in over 30 countries. H was the Reader in Sociology and founding Director of the University of Birmingham Centre for the Study of Ethnicity and Culture (2003-2009). He has been a visiting professor and fellow at the Universities of Exeter, Warwick and Oxford in England and at the Hebrew University in Jerusalem, International Islamic University in Islamabad and State Islamic University in Jakarta. He has worked with a range of government ministries and international organisations across the globe, such as the World Economic Forum, Forum 2000, Council of Europe, EU, the Organisation for Islamic Conference and the United Nations Alliance of Civilisations.