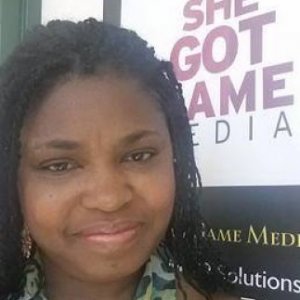 Temple U School of Communications Hall of Fame (professional)

Lew Klein Alumni in the Media Award. Inducted into the Hall of Fame

"The Gracie" awarded for Best Sports Talk Show-She Got Game. Presented by the Foundation of American Women in Radio and Television