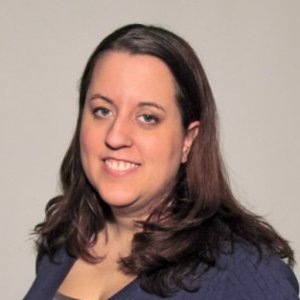 
Researcher in educational psychology with expertise in learning, knowledge, reading, and cognitive development. 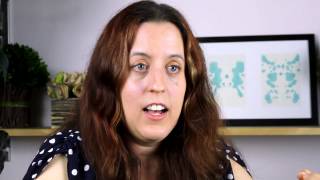 Tanya Kaefer is an assistant professor in the Faculty of Education at Lakehead University in the field of Educational Psychology. She studies the development of children’s knowledge and the cognitive processes involved in early learning. Specifically, she examines the sources of children’s knowledge - experiences, people, books and media - and how this knowledge may influence future learning and development. She teaches courses in Educational Psychology and Inclusive Education

Global News reports on the findings from one of my studies, which found that educational products targeted towards helping babies to read weren't successful.

An interview in which I discuss the results of one of my studies, which found that products targeted towards helping babies to read weren't successful. My segment starts at 21 minutes into the provided link

Can Knowledge Level The Learning Field For Children?

The Shanker Blog discusses the results of one of my studies which found that differences in background knowledge may explain some socio-economic differences in children's word-learning and reading comprehension.

Seeing and knowing: Attention to illustrations during storybook reading and narrative comprehension in 2-year-olds

Seeing and Knowing: Attention to Illustrations during Storybook Reading and Narrative Comprehension in 2-year-olds

Can babies learn to read? A randomized trial of baby media

(With, SB Neuman, AM Pinkham, and GA Stause) Targeted to children as young as 3 months old, there is a growing number of baby media products that claim to teach babies to read. This randomized controlled trial was designed to examine this claim by investigating the effects of a best-selling baby media product on reading development. One hundred and seventeen infants, ages 9 to 18 months, were randomly assigned to treatment and control groups. Children in the treatment condition received the baby media product, which included DVDs, word and picture flashcards, and word books to be used daily over a 7-month period; children in the control condition, business as usual. Examining a 4-phase developmental model of reading, we examined both precursor skills (such as letter name, letter sound knowledge, print awareness, and decoding) and conventional reading (vocabulary and comprehension) using a series of eye-tracking tasks and standardized measures. Results indicated that babies did not learn to read using baby media, despite some parents displaying great confidence in the program’s effectiveness.