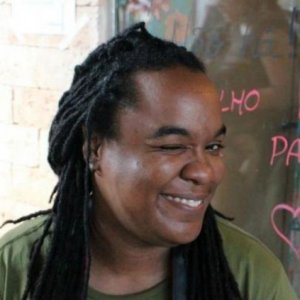 
Tanya Saunders is interested in the ways in which the African Diaspora, throughout the Americas, use the arts as a tool for social change.

Tanya Saunders is interested in the ways in which the African Diaspora, throughout the Americas, use the arts as a tool for social change. Her current project analyzes urban arts- based social movements and grassroots-based urban alternative education movements in Brazil.

Dr. Tanya L. Saunders is an associate professor at the University of Florida, teaching in their Center for Latin American Studies. Dr. Saunders is a sociologist who explores the way the African diaspora, throughout the Americas, uses the arts as a tool for social change.

Some staff and faculty members who have only been at UF for a few years say they still notice a difference in comfort across campus as it relates to LGBTQ+ identifying individuals—like Tanya Saunders, associate professor at the center for Latin American studies, who also uses ‘they/them’ pronouns.

Other speakers at the event included Tanya Saunders from the Center for Latin American Studies, Diana Moreno from the MCDA division and student panelist Deionté Harvey.

Negro Soy Yo is a strong first-hand account of the emergence and decline of one of the most socially influential critical arts scenes in Cuba’s recent history. It reads as a reflective memoir, tracing the emergence and decline of Cuban underground hip hop via Marc Perry’s experiences with Cuba’s hip hop scene. He reflects on his conversations and encounters with artists during a moment of profound change when Cuba’s posteconomic crisis was ending via State liberalization of the economy.

Towards a transnational hip-hop feminist liberatory praxis: a view from the Americas

The author argues that hip-hop feminism has come to a point where it needs to take a transnationalist turn if it is going to realize its potential to be a twenty-first century feminist praxis. The author highlights how people speaking from a U.S. American context inadvertently become a global referent for anti-oppression movements and subjectivities. Unfortunately, by virtue of being in one of the centers of global power, becoming a global referent of anti-oppression has the potential to distort and even render invisible the realities of Black women throughout the Americas.

Black Women Against the Land Grab: The Fight for Racial Justice in Brazil

In Black Women Against the Land Grab: The Fight for Racial Justice in Brazil, Keisha-Khan Y. Perry analyzes land-rights social movements in Brazil. Perry’s focus is on the urban land-rights movement of the Gamboa de Baixo neighborhood in Salvador, Bahia, the site of her field research. Through her ethnographic fieldwork, she realizes that the landrights organizations in Gamboa de Baixo, like many land-rights movements in Brazil, are largely organized and led by women—in this case, black women—whose experiences and activism are often unrecognized in the documentation of grassroots social movements.

In Social Stigma and Sexual Epidemics: Dangerous Dynamics, Bronwen Lichtenstein begins with a discussion about what sparked her interest in the relationship between social stigma and sexual epidemics. The author’s interest in the topic began with a course she taught at the University of Alabama on HIV/AIDS. During the discussion of HIV/AIDS rates within the southern African American population, she was both intrigued by how HIV/AIDS was understood in national and local discourses, which she argues both reinforces the geographical stigma of the US South as backwards and deviant, as well as racist perceptions of African American sexuality. 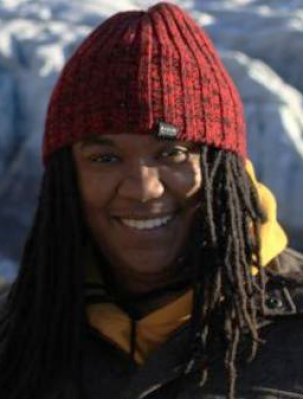 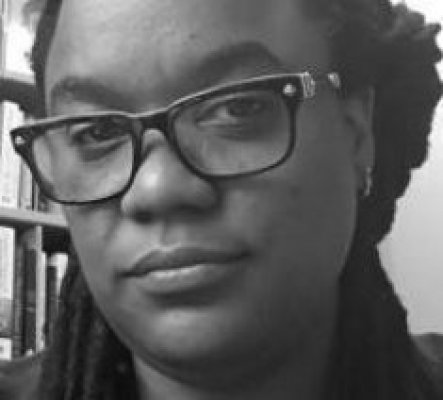 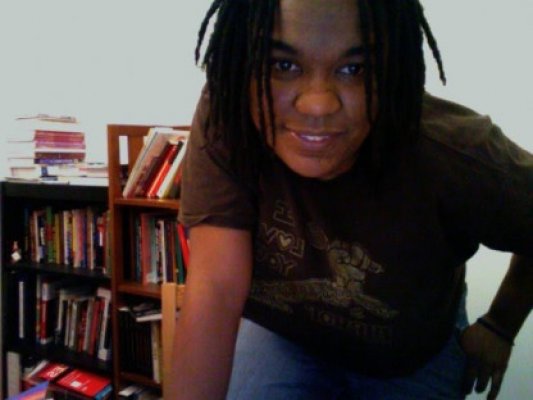 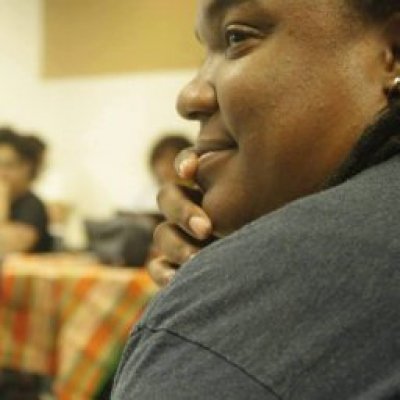 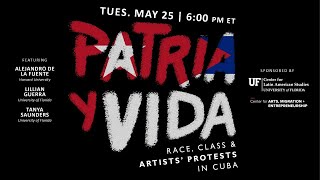 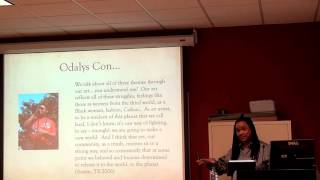