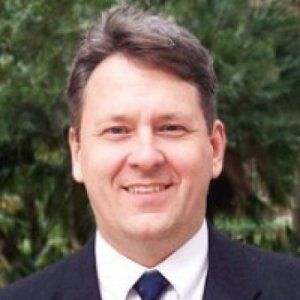 What happened in Texas raises questions about Florida's power system

How can Texas avoid catastrophe the next time extreme weather hits?

So how can the Lone Star State gird its energy system against inevitable future disasters? Ted Kury, the director of Energy Studies at the University of Florida's Public Utility Research Center, tells Mic that one of the most important actions would be to have generators on hand that are specifically prepared for extreme weather events. Of course, because of Texas's energy market, which is largely isolated from the rest of the country, this is a challenge, Kury notes.

Ted Kury, director of energy studies for the Public Utility Research Center at the University of Florida, said “when wholesale prices get high, the market operator is actually hoping that this sends a signal to folks to stop using electricity.” That works for, say, large companies — but it often ends up being punitive for residential customers.

In 1996, a major reform by the Bill Clinton-era Federal Energy Regulatory Commission (FERC) opened a lucrative door for Florida Power & Light. Factories and other large electricity users were frustrated at being stuck with high rates, says Ted Kury, director of energy studies for the University of Florida’s Public Utility Research Center. FERC Order 888 allowed states to de-monopolize their electricity sectors, for the first time inviting power companies to compete.

After Irma, Florida prepares for days — and maybe weeks — without power 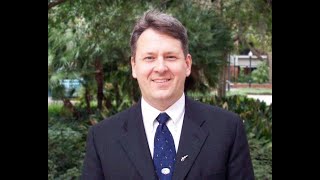