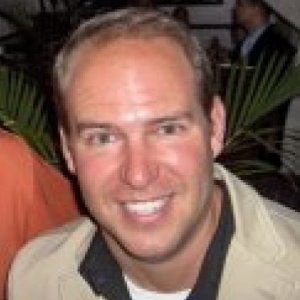 Ted Scofield is an accomplished speaker frequently quoted by the national media.

In 2010, Sourcebooks published a non-fiction book authored by Ted and his wife. Ted recently sold his first novel, a Wall Street thriller, to St. Martin's.

As a securities attorney with an MBA in finance, Ted works closely with entrepreneurs and emerging companies, advising them on private placements and general corporate matters, including licensing. His clients range from pre-revenue start-ups to corporations preparing for liquidity.

Ted is also the Chief Operating Officer & General Counsel of Icebreaker Entertainment, a multi-brand consumer goods company with products for sale in many major retailers, including Walmart, Kohl's, and Dollar General.

Ted began his career as a political consultant and is still, on occasion, asked to comment on political matters. He is a three-time graduate of Vanderbilt University (B.A., J.D., M.B.A.).

Ted and his wife, Christi, live on the Upper East Side of Manhattan.