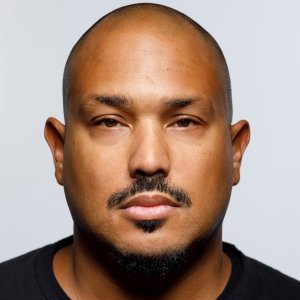 
Ted Thornhill is a scholar of racism who is particularly focused on the impact white supremacy has on Black people. 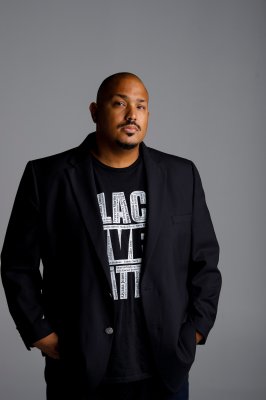 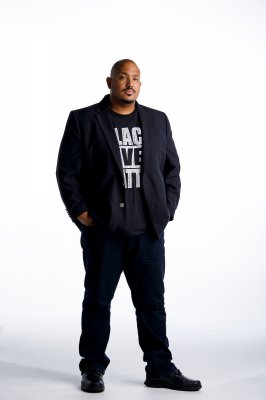 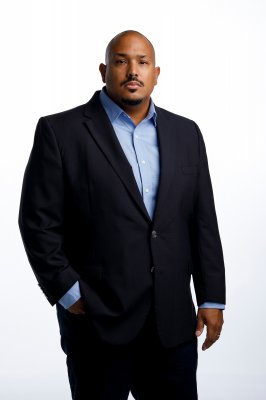 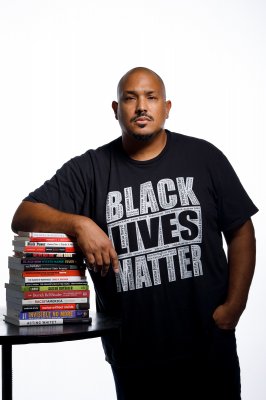 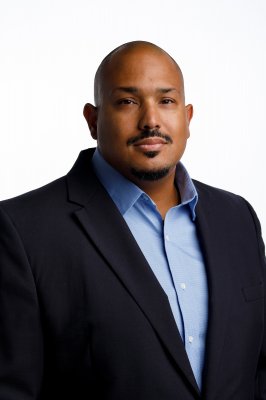 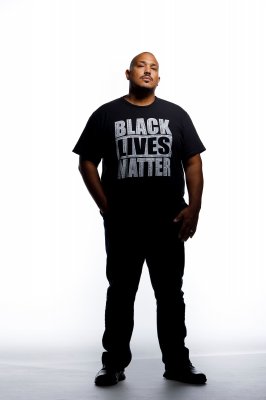 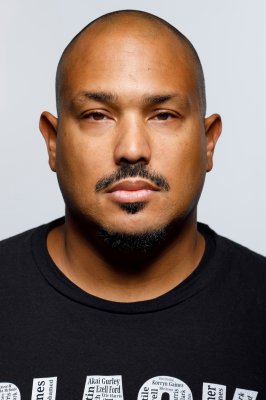 Ted Thornhill is an associate professor of sociology and the director of the Center for Critical Race and Ethnic Studies at Florida Gulf Coast University. In 2018, Thornhill became a national figure when he offered a spring semester course titled "White Racism." The course garnered attention from major media outlets and many people who disagreed with his position. He backed up this national moment with important research that revealed how Black students who are committed to racial justice activism experienced racial discrimination in the college admissions process.

In addition to being regularly interviewed about race, racism and higher education, Thornhill has been invited to speak at some of the United States' preeminent institutions, including Howard University, Columbia University, Duke University and the University of Rochester. In 2019, Thornhill oversaw the implementation of Florida Gulf Coast University's first minor in a race-related field. He followed that up by founding the university's Center for Critical Race and Ethnic Studies in the wake of the protests following the death of George Floyd.

Racism and White Supremacy in Schools and Society

Ted Thornhill is the author of this article.

Ted Thornhill's research is quoted in this article.

Ted Thornhill looks at whether or not Dr. King's "Dream" will be achieved in his lifetime.

Ted Thornhill's research is quoted in this story.

Ted Thornhill's interview with Forbes is referenced in this story.

In this era of protest over racism, will colleges embrace Black student activists?

Ted Thornhill participates in a Q&A about colleges and the admissions of Black student activists.

The battle to keep Robert E. Lee out of Lee County

Ted Thornhill talks about Confederate monuments in this story.

The COVID College Choice: How to pick a college during a global pandemic

Ted Thornhill discusses his research into admissions and racism.

Ted Thornhill talks about the importance of student demand lists that rise out of protests.

Ted Thornhill talks about his research ahead of a talk at Duke University.

Ted Thornhill looks at the sociological connection between calls to police and a sense of supremacy.

When it’s OK to be black — just not too black

Ted Thornhill writes about his research.

The politics of race course titles

Why I teach a course called "White Racism"

How to talk about racism

Ted Thornhill is interviewed about the backlash he received when he launched a course titled "White Racism."

A ‘White Racism’ class just started at a Florida university. Police were on standby.

Ted Thornhill is interviewed about his class, "White Racism."

White Supremacy and the Threat to Academic Freedom

White Supremacy in Academia (Teaching and learning in a racist country)

Most businesses claim to value and trust their employees, yet they still verify, test, monitor, investigate, scrutinize, and, yes, audit them and their work. They sometimes refer to the process as “quality assurance,” “loss/fraud prevention,” or “continuous improvement.” The point is that it is universal business practice to ensure that employees are adhering to relevant laws and organizational policies and practices. Colleges and universities should be doing the same with respect to ensuring racial equity. Communication equity auditing can help ensure that Black, Indigenous, Latinx, Muslim, and Asian students are accorded racially equitable treatment in the admissions process. Without communication equity auditing, admissions offices are broadcasting, albeit unwittingly in some cases, the absurd and harmful view that their admissions professionals are somehow different from the general public in their subscription to racist ideas and their propensity to act on them—there is no evidence that this is the case. Indeed, practices of racial inequity emanate from admissions offices, and a fair amount likely manifests through admissions counselors’ electronic communication (or lack thereof) with students of color. Senior admissions administrators have the ability and moral obligation to immediately begin to rectify this racially inequitable status quo. The question is, are they willing?

Most historically and predominantly white institutions (HPWIs) now desire some number of Black students on their campuses. However, recent theoretical scholarship suggests that HPWIs’ desire for and willingness to embrace Black students is predicated on their racial palatability. The theory of intraracial discrimination stipulates that white gatekeepers are increasingly inclined to screen blacks to “weed out” those they perceive as too concerned with race and racism. In this study, the author assessed whether there was evidence of intraracial discrimination within the HPWI admissions regime. The data were derived through an audit of 517 white admissions counselors, employed at the same number of institutions, who received inquiry emails from fictitious Black high school students who presented as more or less racially salient. The findings reveal that white admissions counselors are more responsive to black students who present as deracialized and racially apolitical than they are to those who evince a commitment to antiracism and racial justice. These findings provide convincing support for the theory of intraracial discrimination within the HPWI admissions regime. The author concludes with a brief discussion of the implications of these findings.

"If People Stopped Talking about Race, It Wouldn't be a Problem Anymore": Silencing the Myth of a Color-Blind Society

Getting Real About Race: Conversations About Race and Ethnicity in the Post-Obama Era, 2nd Edition

White Americans and Americans of color have significantly different opportunities in nearly every sphere of life. Color blindness supports this racially unequal status quo, and most whites, and some people of color, buy into this ideology. So how do we resolve this dilemma? Is there a viable alternative to color blindness? Thankfully, there is. Rather than a color-blind society, we need to strive for a society that is both racism-free and racially equal. This first requires that we become race or color conscious. Antiracist writer Tim Wise has suggested “illuminated individualism” as a way toward racial equity. Here, we must first acknowledge that individual identities matter; we are not simply raceless, generic Americans. Next, we need to realize that we have different lived experiences and be reflexive about how race has shaped those experiences. Last, it is imperative that we remain cognizant of the influence of historical and contemporary racism on the life chances of people of color in the United States. In essence, we need to adopt both a sociological and historical perspective. Without doing so, we can never hope to achieve a society where race does not determine individuals’ life chances. We can move forward together as Americans of all hues, but only after sincerely and completely addressing America’s racist past, committing to address racism in the present, and resolving to confront racism in the future when, not if, it rears its unsightly head.

Racial Salience and the Consequences of Making White People Uncomfortable: Intra-Racial Discrimination, Racial Screening, and the Maintenance of White Supremacy

Most sociological research on racial discrimination has had an “inter‐racial” focus. That is, researchers have been principally concerned with the disparate treatment that people of color receive relative to Whites in different social contexts. However, recent theoretical work emerging from legal studies suggests that an alternative conception of “intra‐racial” discrimination exists that extends beyond colorism. This theory of intra‐racial discrimination stipulates that many organizations in the “post‐racial” era desire some measure of racial diversity. Yet, in their efforts to achieve this racial diversity they screen people of color based on their degree of racial salience. Whether a given person of color is hired, promoted, or in the case of college admissions, accepted, is a function of whether or not whites within the organization consider them racially palatable, or not overly concerned with race. This creates an incentive for people of color to work their identity to allay any concerns among whites that they may be too racially salient. In this paper I critically review this work and attempt to further buttress its claims by highlighting how this process has clear historical precedent. I conclude by showing how the audit method can be used to empirically examine this practice contemporarily.

African American history is often taught poorly in high school U.S. history courses. However, we know little about how Black students perceive and experience this situation. I use a refined racial socialization framework and interview data with 32 Black college students in the Northeast to investigate how familial racial socialization shapes their perceptions of and experience learning about African American history in high school. Findings indicate that Black students socialized into critical and colorblind interpretations of race and racism, respectively, interpret, engage with, and respond to African-American history in their high school U.S. history courses in different ways.

Journal of Ethnicity in Criminal Justice