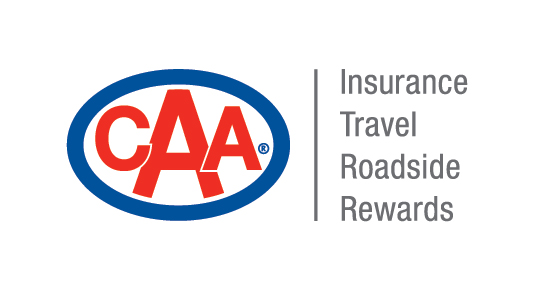 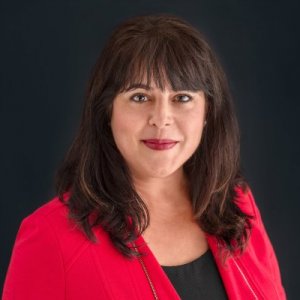 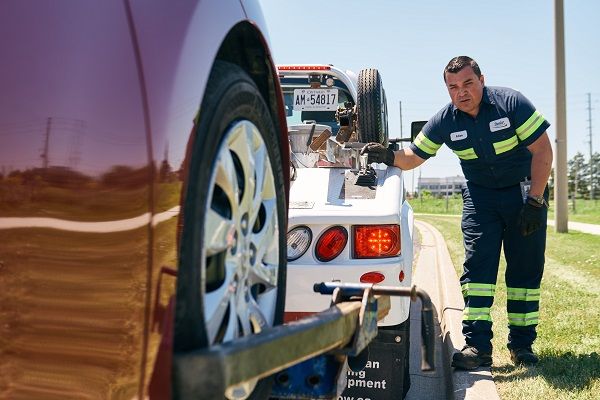 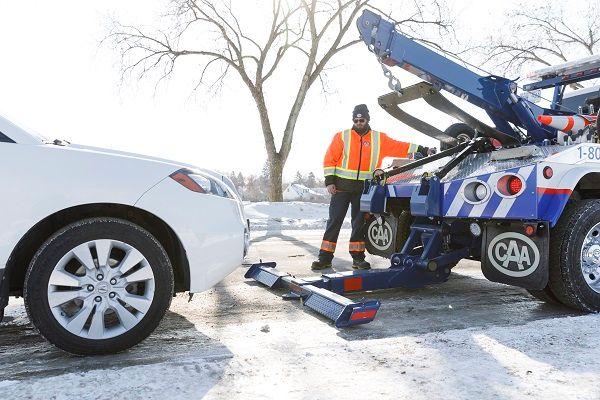 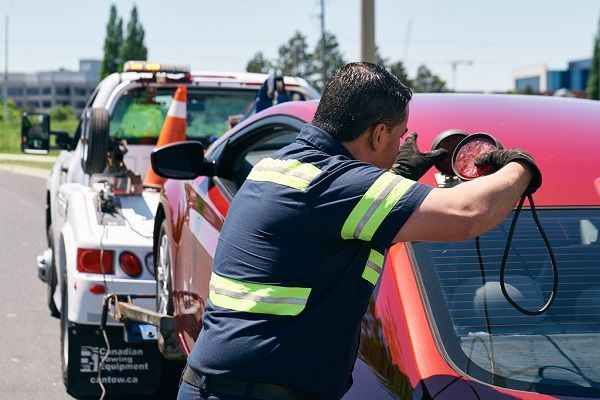 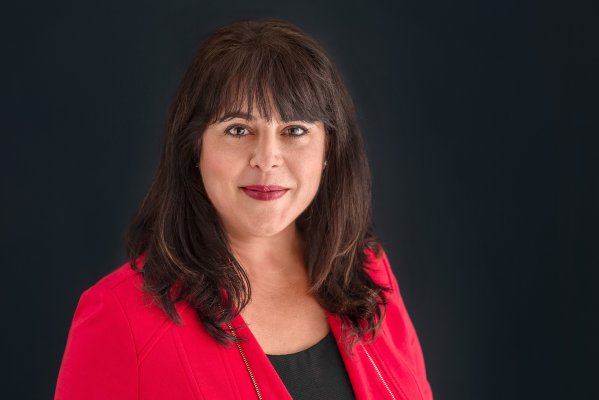 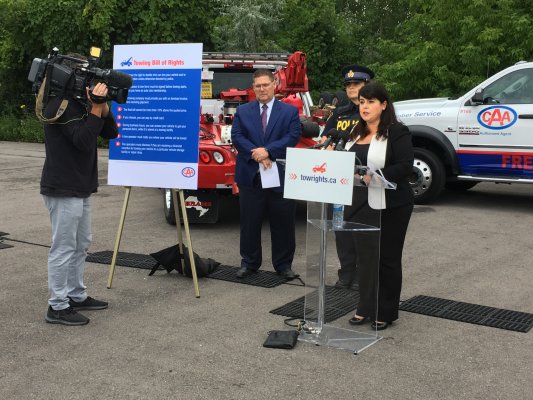 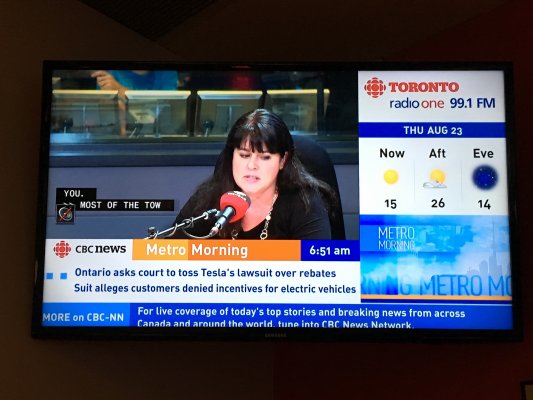 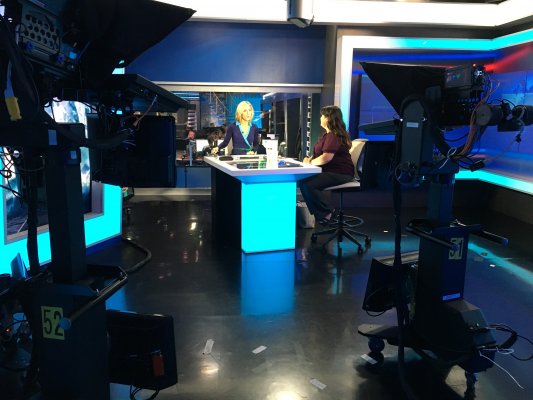 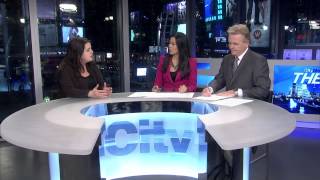 Teresa is the Assistant Vice President of Government & Community Relations at CAA South Central Ontario (CAA SCO), Canada's largest CAA Club. She has been with CAA since 2005.

Road safety for all users is a key focus of CAA Club Group’s advocacy portfolio. Teresa is responsible for the overall direction and execution of the organization’s advocacy strategies and programs — including one of Canada’s largest elementary school safety programs, the CAA School Safety Patrol program — representing and raising awareness on relevant issues to over 2 million CAA Members and with policymakers in Ontario. She also coordinates public affairs strategies, particularly provincial government relations, with CAA's two other Ontario based clubs and works with CAA National on a number of public and government affairs files.

Teresa’s breadth and range of knowledge on infrastructure, transportation, safety, automotive and industry issues related to CAA’s work has resulted in many contributions to the development and execution of sound public policy. These include input into the province’s cycling strategy, being a member of the Premier’s panel on the Transit Investment Strategy, tow industry reform and on the transition team of the Mayor of Toronto, to name a few.

Over the last three years Teresa has released two Conference Board of Canada reports related to how much motorists contribute to the cost of infrastructure and various tools and strategies related to mitigating congestion.

Speakers Corner: Are you a lane budger or an early-bird merger?

Teresa Di Felice, AVP of Government and Community relations speaks to Pat Taney from City News. Research shows the Zipper Merge can reduce congestion by as much as 40 per cent. The Zipper Merge is a driving technique that at the source of the merge, drivers alternate, like the teeth on a zipper, into the open lane so that no line of traffic is held up. This technique maximizes available road space, which results in less time spent in line. 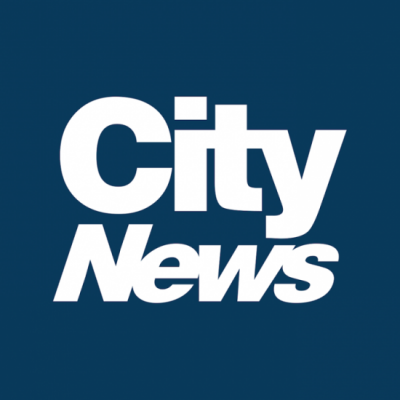 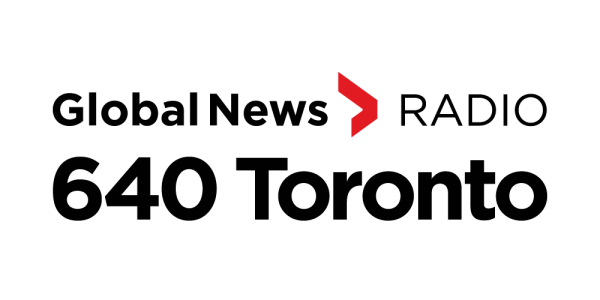 Teresa Di Felice, assistant vice-president of government and community relations for CAA South Central Ontario, said she is hopeful that the pilot will not only address problems within the towing industry but also issues of overall road safety: "CAA has long talked about the need for solutions to deal with congestion as a result of major highway incidents," she said, "and [the pilot] will hopefully lower the number of secondary collisions that arise from the impact these have."

According to the CAA study, commissioned in April, only one in five Ontario drivers currently feels “very protected” by the current towing system. “Consumers should have the confidence that they will be protected regardless of where in the province they are and what kind of towing services they may require,” Teresa Di Felice, assistant vice-president of government and community relations, said in a prepared statement.

Teresa Di Felice, assistant vice-president of government and community relations for CAA South Central Ontario, said she is “really encouraged by the announcement,” and is eager to work with the task force. “We’ve already developed what we think a framework could be, or what it should entail when it comes to regulating or licensing the towing industry in Ontario,” she said.

Teresa Di Felice, assistant vice-president of government and community relations for CAA South Central Ontario, said Thursday that the roadside-assistance provider and its partners have been “working on the building blocks for several years now” of what regulation of the tow-truck industry in Ontario should look like. “It’s kind of striking that this industry has gone for so long without it – especially in light of the fact that there have been many calls for it, over many years.”

In the GTA’s tow-truck turf wars, the race for profit leads to road rage, violence and intimidation

CAA has also long been calling for change. The company conducted a survey in 2017 that found most Ontarians support the idea of province-wide regulation for the towing industry. But the survey also found that people have very limited understanding of how the current industry works, or who is overseeing it. Teresa De Felice, assistant vice-president of government and community relations for CAA South Central Ontario, says it is a challenging issue to engage the public on. Most people don’t give the towing industry a second thought until they find themselves in a jam. “On Ontario’s highways, everybody else needs a permit to work. Whether you’re an area-maintenance contractor providing grass cutting services or trimming hedges, or you have an incident and need to set up a blocker truck. Or you’re a utility company that needs to access a pole,” she said. “Everybody else. ... except for the towing industry.”

A New Highway for the GTA?

Can the proposed GTA West highway help alleviate traffic congestion? The Ontario government announced plans to revive the Greater Toronto Area West Highway, also known as Highway 413. Called the missing link in Toronto-area highways, GTA West is meant to address congestion and bring relief to drivers. But is adding another highway the right approach to changing transportation landscape? The Agenda looks at the pros and cons of the proposal.

To hold your own at ping-pong, you need to react quickly, make strategic decisions, and have decent hand-eye coordination, along with the other motor skills that allow you to hit the ball over the net instead of just swinging wildly at the air – a skillset that diminishes when a player is impaired by cannabis.

If you have a Class G driver’s licence, you could go to a tow truck company tomorrow, get some on the job training, and basically have a truck to drive and you could be towing a vehicle,” said Teresa Di Felice, CAA SCO’s assistant vice president of government and community relations, in an interview. “There really should be some provincial certification requirement to operate a tow truck in Ontario and that would come along with licensing and training requirements.”

"It can often be very stressful for motorists after a collision or vehicle issue, and the Towing Bill of Rights is a quick and easy reference guide to help put the power and knowledge back in the hands of consumers,” Teresa Di Felice, a vice-president of government and community relations at CAA South Central Ontario, said in a press release.

“There are operators who do not prioritize customer service and have been taking advantage of people in need at the sign of the road,” said Terese Di Felice.

“It is important that the government makes road safety and motorist education a top priority,” says Teresa Di Felice, AVP of government and community relations for CAA South Central Ontario (CAA SCO). “Ontario roads are some of the safest in North America, and we want to keep it that way when cannabis is legalized.”

Tasha Kheiriddin is joined by Teresa Di Felice, the AVP of Government and Community Relations from CAA SCO to go over the report.

CAA: 'Dooring' Is A Growing Problem

Teresa Di Felice of the CAA says dooring is continuing to be a major issue, a situation where a cyclist is hit by an opening car door.

"We're so used to opening the door with our hand closest to the door," said Assistant Vice President of Community Relations with CAA, Teresa Di Felice. "The Dutch Reach is actually suggesting that you open the door with the opposite hand. So, if you're a driver, it would be your right hand." 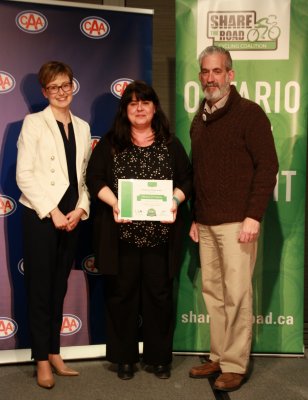 Toronto is home to some of the worst traffic in Canada – that’s not news. In fact, the city has the dubious honour of being home to 10 of the 20 worst bottlenecks in the country.

“We have to be very clear about what we’re trying to achieve,” says Teresa Di Felice, director of government and community relations, CAA SCO. “If we want to achieve reductions, there are various tools, land use planning, ride sharing transit. When you move the conversation to road pricing there has to be a clear objective … If you want to change behaviour, that is a different pricing strategy.”...

Teresa Di Felice, director of government and community relations for the CAA, said the income levels of drivers shouldn’t be a factor in the DVP/Gardiner tolling debate. “These are people who are making sacrifices in other places because they feel that they have no other choice but to drive,” Di Felice said...

One in Three Ontario Drivers Admit to Distracted Driving: Survey

“There is no excuse for driving distracted,” said Teresa Di Felice, CAA SCO’s director of government and community relations, in the release. “Making a phone call or sending a text message isn’t worth putting your life or someone else’s at risk.”...