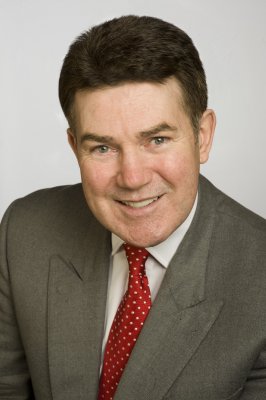 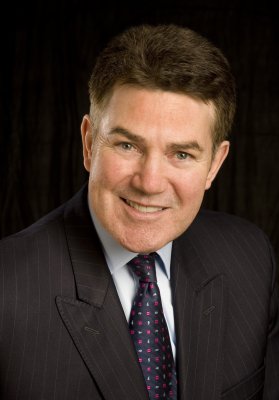 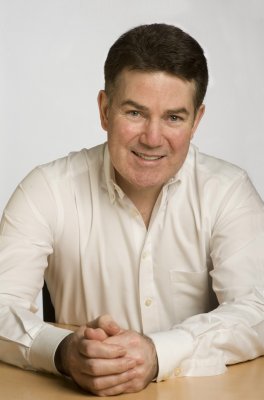 Terry Irwin began work as a consultant after 20 years as a country and regional MD with one of Europe’s largest fast moving consumer goods organisations, based at various times in the UK, and as an expatriate in Germany, Malaysia, Indonesia, Thailand, Japan, China and the Russian Federation.

He has had a remarkable impact on the results of many well-known businesses during the past five years. He now specialises in enabling corporate change through strategy, people and processes and has an impressive reputation for helping people in both manufacturing and service industries to embrace change positively and successfully.

Through novel and participative presentations and workshops that engage head, heart and hand, his work nurtures and invigorates resourcefulness and learning.

Terry regularly speaks on conference platforms, delivers workshops and seminars and has mentored politicians, sportspeople and CEOs in the UK and internationally.

He has written over 100 white papers on “best business practice”, based on the consultancy work he and his colleagues have carried out with a broad range of both small and international corporate clients.

Terry considers himself to be a well-adjusted workaholic. He is, however, often sought after by tennis and squash players who like to win. Terry enjoys travelling to exotic countries, consulting on tough business issues, and going to the theatre. He is married and lives in London.

The 7 Deadly Sins of A Ceo

The 7 Deadly Sins of a CEO

The ability of a company to outperform its competitors is directly related to the performance of its chief executive. There are thousands of books and articles on how to be a successful business leader, and they keep coming. However, they can be complex and too theoretical, and they only reflect one individual’s view of the world. This presentation is a practical guide to the seven key “sins” and five “temptations” that act as barriers to success.